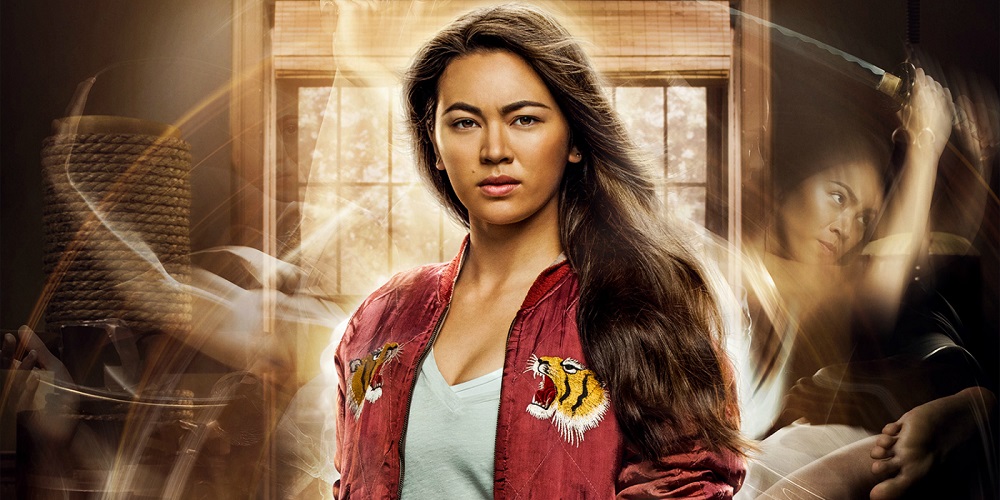 Not sure what my favorite YouTube film critic saw but Marvel’s Iron Fist seems pretty okay so far. I kind of regret seeing what he thought of the series before watching it myself. His review was scathing. As for myself, I’m into episode five, and the series seems okay. As with previous articles, I do not mind Danny Rand not being Asian or at least half-Asian. As with previous articles, I stated that TV and film adaptations often work best when they stick to the source, after all, they wouldn’t do adaptations if the source material wasn’t popular in the first place. Take early adaptations of Stephen King’s work that didn’t stick to source and even the latest one like Cell. Worked out well, didn’t they? The Green Mile though was great.

In the case of Iron Fist, however, it seems that sticking to the source wasn’t a great idea. The show has been hit twice for it not taking the chance to be politically correct. Lead actor Finn Jones even created a divide among fans who are okay with his casting by obligating them to like the show whether they liked it or not. Probably a spur of the moment statement as he’s obviously upset at the show’s outcome among critics. Getting booted out of social media can be pretty distressing.

So the show was made for the fans. What about the general public? What if we, the fans think it actually sucks? Well, I’m one fan who thinks it doesn’t until I see the rest and in my opinion, changing Danny’s race could take away from the character’s essence. I could be wrong as Marvel’s proven that race-bending could work with their TV and films. Netflix could have had a good chance of making racially-themed shows. Luke Cage was majorly black, and Iron Fist could have been majorly Asian. If plans for a Robbie Reyes Ghost Rider show pulls through, Marvel could make a majorly Latino show. Would that be racist? Not necessarily.

To the real topic at hand where racism still plays its ugly hand, as Jennifer Henwick, who plays Colleen Wing in the Iron Fist series had something to say to the Iron Fist character’s co-creator Roy Thomas. 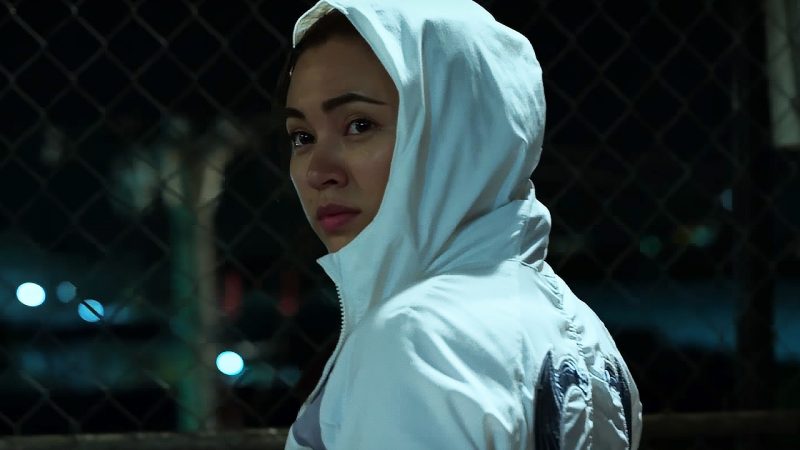 “Oriental is a term used to describe rugs, not people,”

Oriental is a term used to describe rugs, not people.

Oriental is a pretty archaic term when it comes to Eastern peoples and culture and is by now considered derogatory. Her tweet is in response to Roy Thomas’ comments about the Iron Fist TV series.

“I try not to think about it too much… I have so little patience for some of the feelings that some people have. I mean, I understand where it’s coming from. You know, cultural appropriation, my god. It’s just an adventure story. Don’t these people have something better to do than to worry about the fact that Iron Fist isn’t Oriental, or whatever word? I know Oriental isn’t the right word now, either.”

If we were in the 70s to 90s pre-social media era, his statement might have been fine. Let’s just say Thomas is in the bad end of a ‘lack of a better word’ situation. Uttering Asian was easy but not being able to grasp simple things at the spur of the moment happens to the best of us. Not defending him or anything but as someone whose prime is from another era, he couldn’t help but utter antiquated terms. Jennifer, correct as she is, needs to lighten up. Thomas replied to her by saying:

“Now if something is really racist or degrading to a sex or race, an ethnic group or something like that, that’s something else. But Iron Fist isn’t that and never has been… It’s all about a fictitious race, a fictitious place like a Shangri-La, and one person who happens to be its emissary. There’s no reason why he can’t be Caucasian,”

His response happens to be the whole point of the series. Iron Fist was created during the 70s Hollywood Martial Arts boom. His Asianic race and land of Kun-Lun is actually not of this Earth and lies in a pocket dimension much like Asgard.

Anyway, as a series, Iron Fist is okay. Consider it as Thor of the MCU. Colleen Wing as a character is quite interesting. A martial arts teacher down on her luck, trying to teach her students the ways of the world and keeping them from being swept by it. She herself is at odds with her own teachings and finds help and love with Danny. Finn Jones is so far doing well in the series and the series itself displays the titular character’s powers at least once per episode. His conscious stay in a mental asylum didn’t feel plausible though, and his knowledge of Kung-Fu didn’t seem consistent. Those are my gripes with the series so far.

When it comes to fiction, audiences need to lighten up a bit. Read or see something for what it is and not as what we want it to be, for the most part.