Home Tech News Gaming What I’m Playing Now: Gears of War, I Am Bread, The Order... 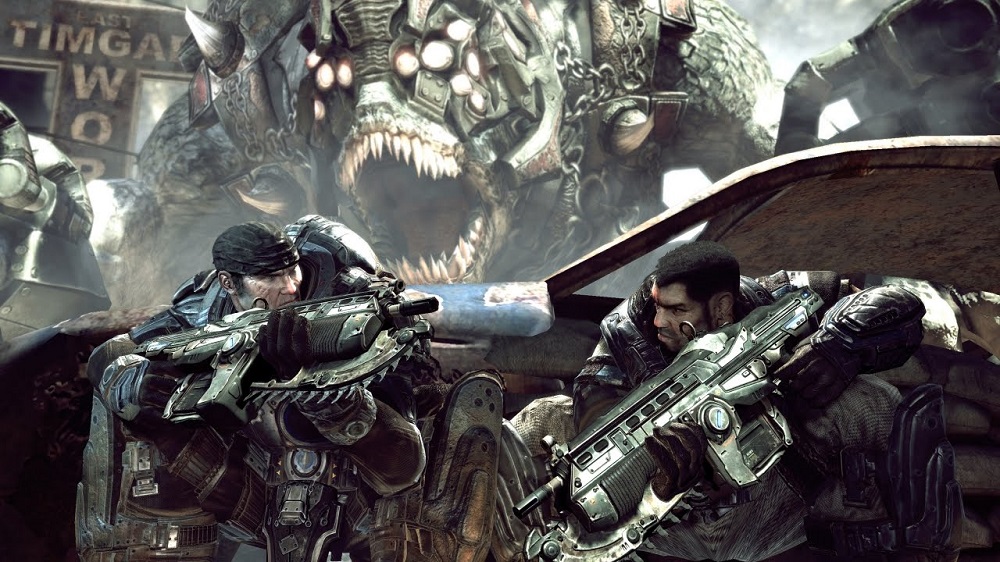 This week, as was promised in last week’s entry, I played quite a few different titles. Let’s take a look at all of the action!

Everything in Smash 4 was normal, and I won’t dwell on it for too long, but I suppose it’s worth noting that the number of online players appears to be dwindling.

I had difficulty, even on a Saturday afternoon, finding a full “large” tournament—something that, in the past, was hard not to do. Maybe more fans are deciding to play other games, or perhaps the announcement of the NX is negatively impacting Smash 4 play; whatever the case, I hope the online community remains strong for quite a while to come, as the title is not only one of the best on the Wii U, but one of the best fighting games of all time.

On a separate and final note, perhaps the steadily decreasing Wii U prices, over time, will inspire new players to purchase the system and the game. 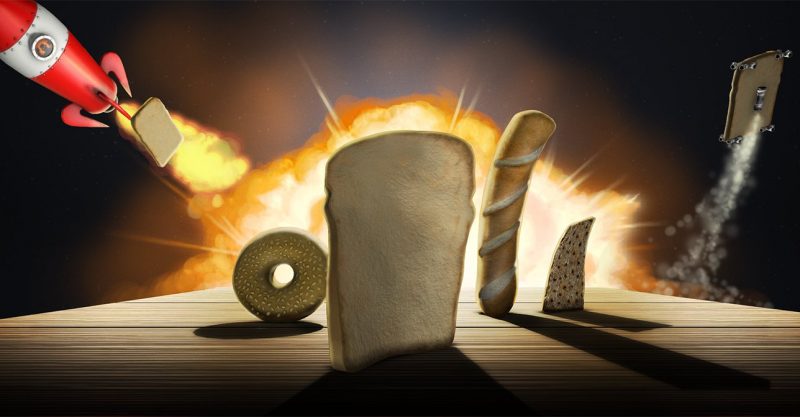 For whatever reason, I can’t seem to stay away from “unordinary” titles, at least in moderation. During a recent PSN sale, I Am Bread was heavily discounted, and accordingly, I couldn’t resist making the purchase. Before I jump into another massive title, I figured I’d spend a few hours enjoying a unique and exciting downloadable game like I Am Bread, along with the short-length The Order: 1886.

Upon playing the title for five minutes, I came to the realization that not only will it take much longer than a few hours for me to complete, but I may lose my temper and my sanity along the way, if I complete it straight through; this is a “one level at a time” type of game.

For reference, as its name suggests, I Am Bread places players in control of a piece of bread; they literally are bread while exploring the game’s world. In each level, which is timed upward and features an “edibility” measure—or a count of how desirable your current piece of bread is (touching the dirty floor, for instance, will lower this)—players must stick, move, slide, and otherwise navigate numerous obstacles towards the toaster or the radiator, so that their controlled bread may become toast. 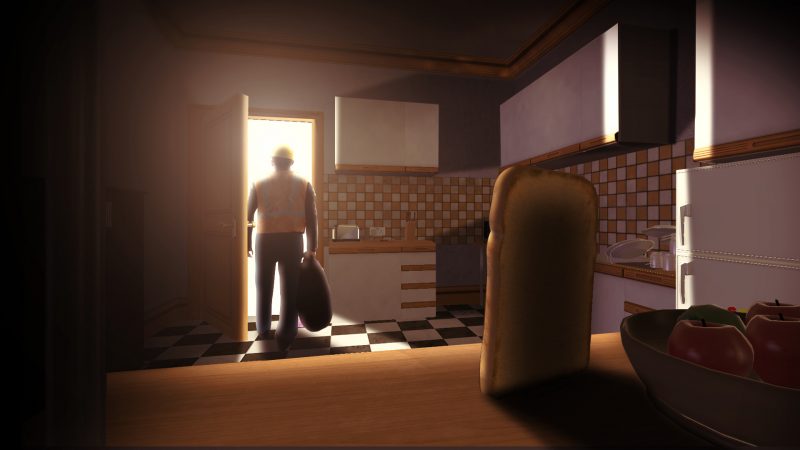 In and of itself, the idea is creative and interesting; the reasonably well-detailed levels, complete with quite a few appliances, items, and other miscellaneous things, are also impressive. However, this godforsaken game becomes so incredibly frustrating, at some points, that those with a tendency to grow angry should play alone, to avoid shocking onlookers with outbursts.

By their own right, the controls function well. There are only so many ways a piece of bread can be controlled in an immersive fashion, and I Am Bread’s makers nailed it in this regard, even if, because of my own frequent errors, moving the bread does become mildly annoying at times.

The real aggravation, though, comes in the form of the mechanics found within the game. After a little bit of practice, climbing a shelf is easy enough, in terms of the required control inputs. Nevertheless, once one reaches the top of a shelf, sliding the bread over the edge can be quite an unwelcome challenge. More broadly, it often feels as though level designs were crafted not with the intention of challenging players, but trying to make them quit. Although I’m only a portion of the way into I Am Bread, there are no checkpoints, no saves, and no re-do features to be found.

Based upon all of this, the game is going to have to be one which I complete in the long run. It’s not fair to criticize its subject matter or overall theme, as some have (after all, you shouldn’t be expecting a multi-million-dollar first-person shooter from anything entitled “I Am Bread”), but with that said, it once again feels like the game is designed to make players quit in frustration as opposed to having a good time. A few minor adjustments and a generally more forgiving style would go a long way, but regardless, I’ll finish the game. Eventually. 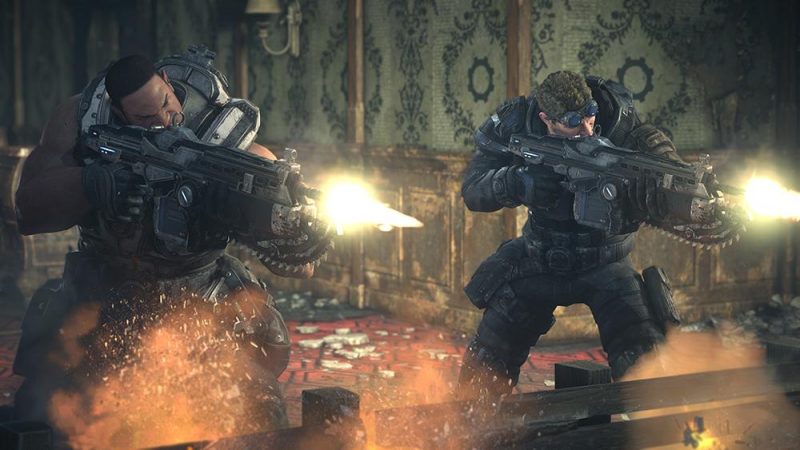 Like Smash 4, everyone knows what to expect here, so I won’t mention the numerous details.

I will mention, however, the fact that Gears of War’s most dedicated, intense, and fearsome players come out late at night during weekdays. I had Friday off from work this week, which I (unintentionally) used to play Gears into the early morning, and I regret not recording what I heard, at least for my own future reference.

Two players, on opposing teams, were screaming at each other in-between team deathmatch battles. And I mean rage-based screaming, not playful back-and-forth banter. Things got so intense that, when I was killed after a series of poor moves, the competitive player on my team yelled at me to play better!

In another match, one player yelled in frustration and immediately quit after being hit with the torque bow.

The moral: don’t play Gears of War late at night if you aren’t willing to get a little bit intense, and perhaps even deal with some criticism regarding your performance. Check out my full review of Gears of War Ultimate Edition. Finally, I played a very early portion of The Order: 1886. I’ve been meaning to try it for a while, and given its short length, I figured I’d complete it (in coordination with I Am Bread, was the initial plan). Although I’m just beginning, I have enjoyed what I’ve seen thus far; I will have more to report next week.

Like always, I’ll try and play some lesser-known titles—more than I did this week—to shed some light upon games you may not have known about and/or played otherwise, in the coming days. In the meantime, be sure to enjoy your own gaming, and remember that E3 is right around the corner!