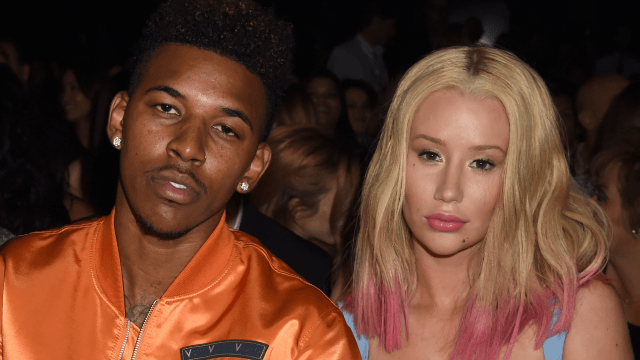 The rapper from ” the land down under” is one forgiving woman. But don’t get it twisted; Iggy Azalea will go Lorena Bobbit on a nigga.

That’s what she told the folks at “Orlando and The Freakshow” on Wild 94.1. According to TMZ, she clearly isn’t cool with finding out her husband to be cheated on her, despite how she might seem to be taking the news and public attention.

“I’m not cool with it… Like you’ll have half a penis…. I already said one more video, just one more thing and you will lose a quarter of your meat.”

Iggy also gave her thoughts on “bro code” and how D’Angelo Russell clearly violated a sacred aspect of manhood. She agrees with pretty much every other woman who is or has been in a relationship with a man-  “Screw guy code.”

“Whatever bro code is…or whatever unspoken code that is I don’t really care because I have an actual spoken commitment that you’re going to get married to me … and that involves not doing any of those other things.”

I have to give Iggy props here because I am like her. I would not be that athlete wife that says, “Whatever you do on the road, just don’t bring it home.” Nope, that’s not me, and for sure it’s not Iggy.

I don’t know if I would go as far as cutting his Jonson off, though. Eh, who knows what I’d do if it happened. Only time can tell. 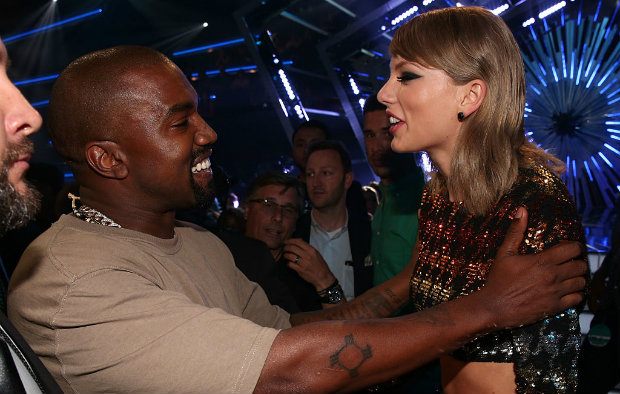 Leave it to Kanye West to not let a situation die. I wonder if he’s like this in his marriage. With the Life of Pablo (TLOP) hitting number one on the Billboard 200, Ye is flying high. But that doesn’t mean he’s drama free (is he ever drama free)?

During this first concert since the release of TLOP, he revisited his infamous Taylor Swift interruption at the 2009 MTV VMAs. Of course, he did it after performing “Famous” the first track from TLOP in which he takes credit for launching T. Swift’s career. He also says in the song that he’s not giving up hope that the two will have sex one day.

Oh, Kanye. Hear me when I say this man has no chill at all. By the way, am I the only one who feels like he might have an unhealthy obsession with Taylor? IJS. 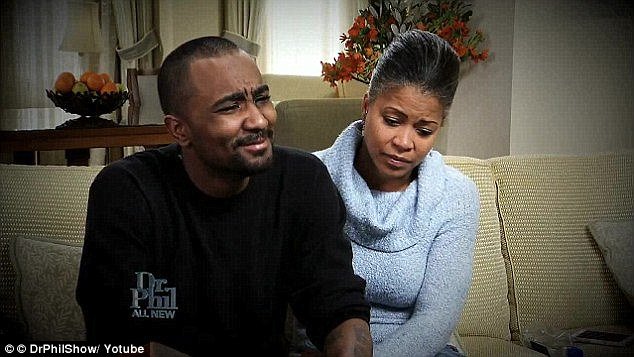 Getting to the bottom of what really happened to Whitney Houston and Bobby Brown’s daughter Bobbi Kristina Brown has been no easy feat. From suicide rumors to the current homicide investigation that has her boyfriend Nick Gordon at the center, it’s all pretty confusing.

Hopefully, we will get some answers come April 28th when an episode of Dr. Phil, with special guest Nick Gordon, airs. Reportedly, the good doctor asks Gordon straight up, “Did you murder Bobbi Kristina Brown?”

Nick is facing a wrongful death lawsuit, filed by BK’s court-appointed conservator, Bedelia Hargrove. The $10 million civil case accuses Gordon of doing some pretty awful things to Bobbi Kristina, including assault, battery and injecting her with some kind of “cocktail.”

“Ms. Brown died due to a violent altercation with Defendant (Gordon) after which he placed her in a bathtub, unconscious, after he injected her with a toxic mixture.”

Of course, his lawyers deny every accusation and calls the suit, “slanderous and meritless.”

This story has been unfolding for over a year now and something tells me, we have only seen the tip of the iceberg.