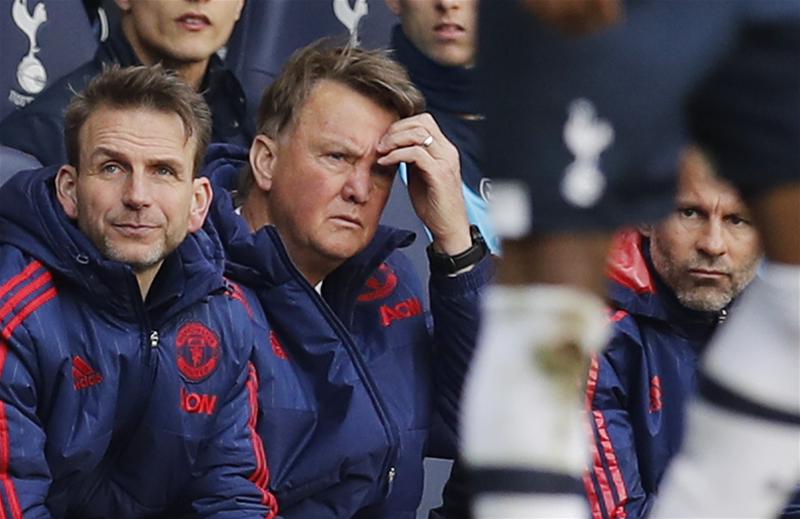 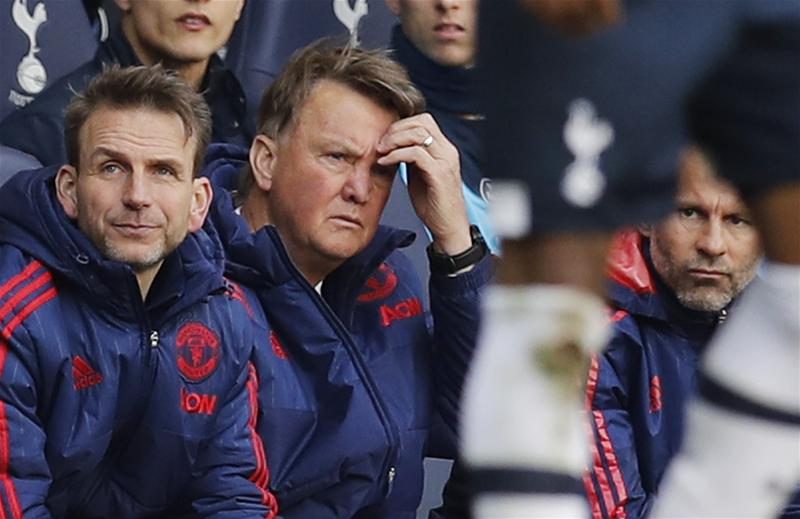 According to Cruyff, the enormous transition at Old Trafford will take a bit more time to complete, and it is harsh to ridicule the work done by the legendary Dutch coach. He agrees that the 20-time English champions have underperformed for the major part of the season despite a lot of investment but is certain that Van Gaal’s young team can deliver the goods in the future.

“I think it’s harsh and a bit too early, but it’s obvious that things have not gone the way that they would have expected,” said Cruyff. “Especially after such huge investment has been made.”

Cruyff says that young players at United should be allowed to have their highs and lows.

“I think one of the prime reasons is that they have a very young team,” he continued when asked what he felt was the root cause for United’s struggles. “Young players are allowed to have their ups and downs; that’s part of the process.

“After so many years of (Sir Alex) Ferguson, it’s a big shock to the club when you have seen the same face and he leaves. There is a bit of a hole as a new generation, and the manager comes in. That always takes time.”

Manchester United are consistently being linked with Portuguese manager Jose Mourinho. Cruyff believes that the former Chelsea and Real Madrid boss is a fantastic manager.

“Mourinho is an excellent manager,” added Cruyff. “He’s had success in all of the places he’s worked, and that’s not something a lot of people can say. Who their manager will be, I have no idea.

Llike all the football fans around the world, Cruyff isn’t sure of the rumors and believes that the club will come to a decision at the end of the season.

“At the moment, Van Gaal still has a contract and, officially, nothing has been said about him not continuing. They’re still waiting to see if they can turn around their season and end up with a good smile.”