Home All News Celebrity Gossip Hailey Baldwin ‘did that done that’ with Justin Bieber and Ruby Rose... 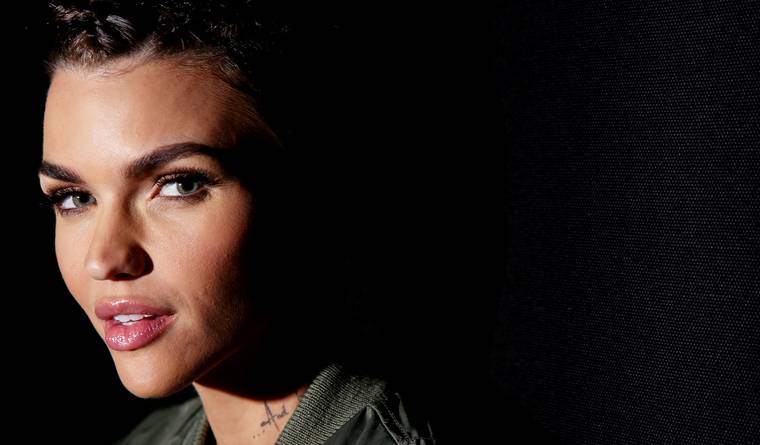 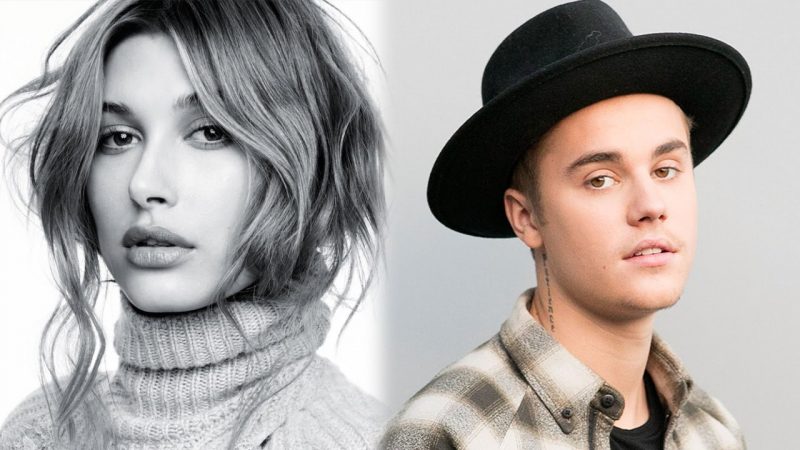 It’s been a while since we heard about the possible romance between pop sensation Justin Bieber and model Hailey Baldwin. However, this isn’t stopping Hailey from once again addressing the situation in her latest interview with Marie Claire magazine.

Hailey was given the honor of being one of the cover girls on the magazines 5 various “Fresh Faces” issues for May. Inside the magazine, the young model opened up about all of the craziness that quickly followed when images of her and Justin looking rather intimate surfaced. In the interview Hailey admitted, “I don’t want attention out of dating somebody. Texts started coming through, crazy phone calls…it’s hard to date somebody in this industry. You have to have really thick skin and be very strong. You have to focus on the person and nothing else.”

Both Hailey and Justin have adamantly denied that they are or have ever been an exclusive couple. In fact, back in February, the young beauty told E! News that their relationship is merely a reality in the world of the tabloids. She explained, “We are not an exclusive couple. He’s about to go on tour. Relationships at this age are already complicated, but I don’t really like to talk about it because it’s between me and him.”

Nonetheless, from Hailey’s latest confession in Marie Claire, it seems as though the two long-time friends did try and give it a shot. However, it was evidently hard for both Justin and Hailey to deal with the ample amounts of publicity and frenzy surrounding them. Furthermore, Hailey may claim that she doesn’t want to get “attention out of dating somebody,” she is clearly using her link with Bieber to stay relevant and ideally boost her own career.

Selena Gomez wasn’t too happy with all this, and once again, she’s claiming that’s it’s really really really ‘Over’ with Justin Bieber.

While most people meant it in adoration when they claimed that Ruby Rose had “turned [them] gay,” Ruby is now speaking out about how she interprets the controversial statement.

The Australian actress, who shot to fame with her role in Netflix’s Orange is the New Black, is featured in the latest issue of Galore. In the publication’s exclusive interview, Ruby opens up about being titled the “It Girl,” as well as how she really feels about people saying she “turned them gay.”

Ruby confessed to the magazine that she isn’t too fond of the “It Girl” title she has earned on numerous occasions. She stated, “the funny thing about being called an “It Girl” is, well, it’s the kiss of death. You know what I mean? It’s like being ‘in,’ anything that’s ‘in fashion’ ultimately goes out of fashion.” 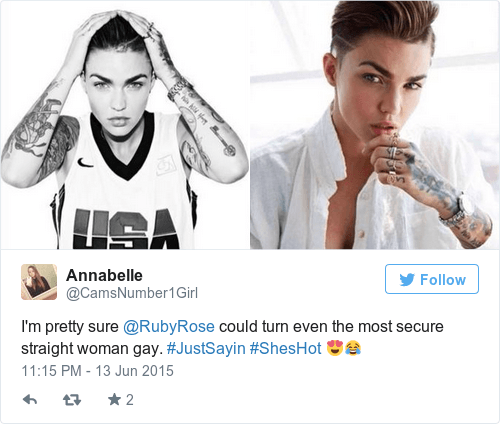 The actress then went on to talk about her “gender-bending” ways. Ruby admitted, “When people say to me that I turned them gay, I just laugh because that’s not really even a possibility. I just think, as human beings, we are drawn to what we can’t have. We are drawn to fantasy over reality and often are in love with an idea of a situation rather than the reality of it. I think people like the idea of ‘turning gay for someone,’ but it’s not actually that simple. Ultimately, the statement is just a form of endearment or a compliment, but it’s not real.”

While Ruby may not be interested in dating people who claim to have “turned gay” because of her, she is new on the market. Back in late 2015, Ruby called off her engagement with Phoebe Dahl.