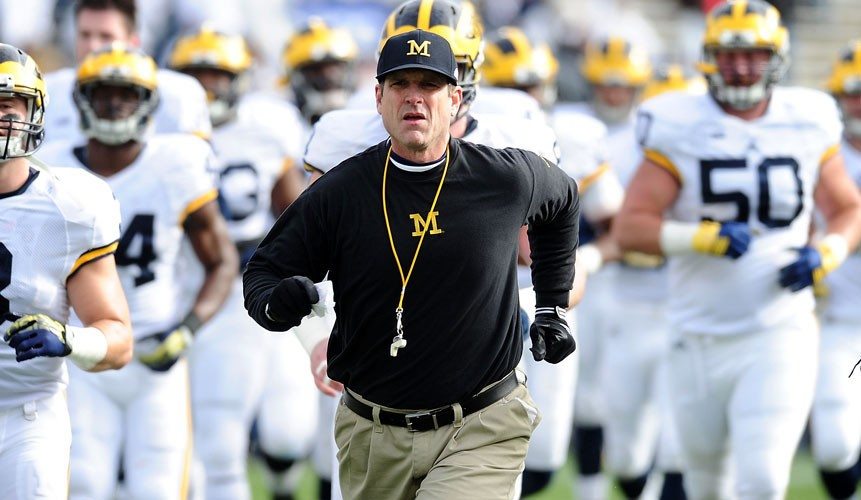 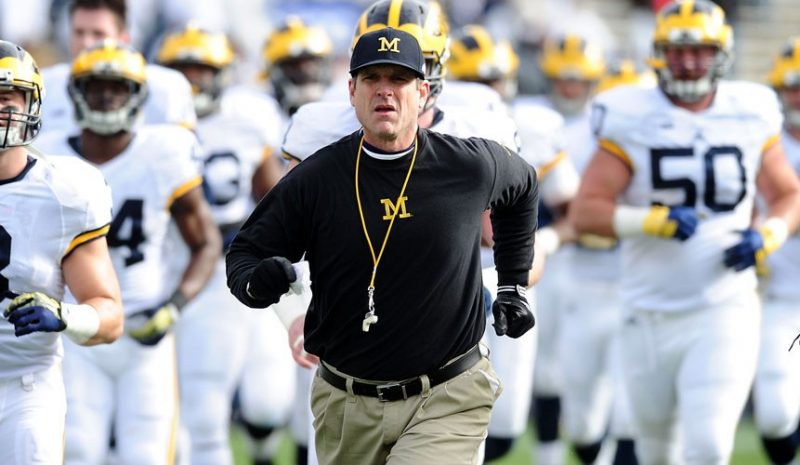 Not the best week for the NCAA. Former Ohio State quarterback Cardale Jones and Michigan head coach Jim Harbaugh had nothing flattering to say about the organization.

Jones led the attacks with a rant over the exploitation of the college athletes he observed over his years in the sport.

“I’m so happy to be done with the NCAA and their rules & regulation[s],” said Jones over a series of Tweets. “They do any & everything to exploited collegiate athletes. It’s deeper than thinking we should get paid. The NCAA control[s] our lives with insane and unfair rules. Why should a collegiate athlete be able to use their OWN likeness/brand to benefit themselves yet the NCAA can sell jerseys. That’s my 2 cents on the NCAA. It’s not like that’s going to change how the athletes are exploited, even thou 98% of people feel the same way.”

Of course, Harbaugh has always been overly competitive, even in an uber-masculine sport like football. If it were up to him, he would do nothing but practice. Nothing else. And he blames coaches who enjoy seeing their families for the rule change.

“You’ve got a guy sitting in a big house, making $5 million a year, saying he does not want to sacrifice his time,” said Harbaugh, accusing coaches of being lazy during the offseason. “That is not a kindred spirit to me. What most of these coaches are saying is they don’t want to work harder.”

No, Jim. They just want to spend some time with their families during the summers. And giving the players a little off time wouldn’t hurt either. But, then again, we’re talking about the guy that took away his players’ spring break to practice.

Either way, not the best week for college football’s organizing party.