Home TV Show Recaps I Am Cait I AM CAIT 107: What’s In A Name Plus Kris Jenner Tease 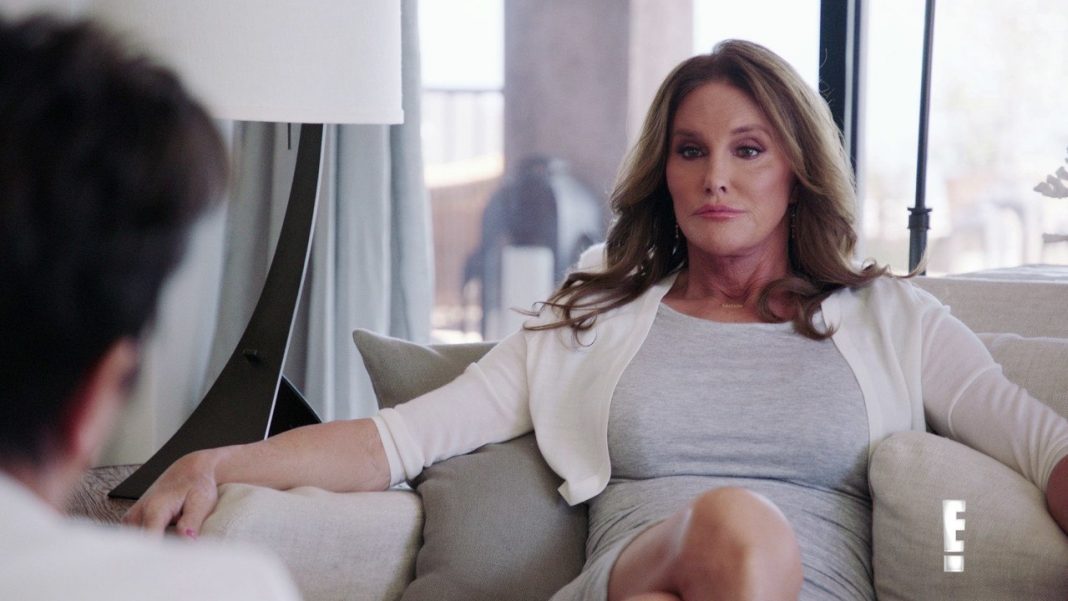 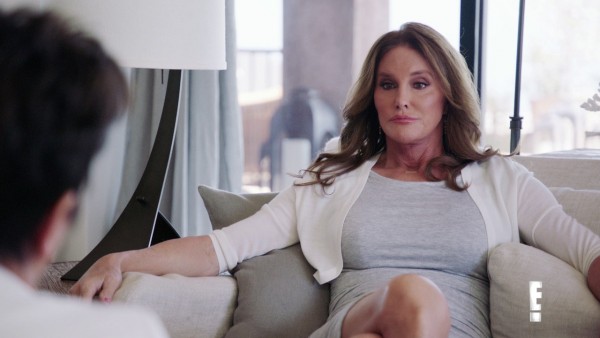 Season 1 Episode 7 of I Am Cait “What’s in a Name” is all about Caitlyn Jenner’s speech at the ESPYs and confronting her ex-wife Kris Jenner for the first time since fully transitioning from Bruce to Caitlyn.

The show begins with Caitlyn meeting with Jen Rade, who is Angelina Jolie’s stylist. Caitlyn employed Jen to dress her for the ESPYs, as she reveals she has always admired Angelina’s “causal, elegant and chic” style. Jen explores Caitlyn’s ever-growing wardrobe and is impressed with how chic Caitlyn’s style has already become.

Next, Caitlyn explains that her usual golf course is being shut down for 9 months due to construction. Therefore, she must join a different course for the time being. However, this gets complicated when Caitlyn feels she should sign-up under her old identity (Bruce). Caitlyn’s friend Ronda gets frustrated with Caitlyn’s hesitancy to embracing her new identity on the golf course. Caitlyn tells Ronda she is not ready to “worry about locker rooms and all that crap.” When the topic is brought up with Caitlyn’s fellow transgender friend Candis Cayne, Candis tells Caitlyn she needs to get over her fears and sign everything as Caitlyn from now on. Candis tells her she is no longer in the phase where she can waiver between Bruce and Caitlyn.

Later in the episode, as Caitlyn prepares for her speech, she reveals that she is very anxious and nervous. She goes on to explain that she has struggled with dyslexia her whole life, so the idea of reading off of a teleprompter is very intimidating.

In addition, in order to avoid “stupid” questions from the media, Caitlyn says she will be sneaking into the venue during commercial break and leaving right after she accepts the Arthur Ashe award.

Although one would expect the Olympics to be the ultimate point of pressure in a person’s life, Caitlyn says she feels even more pressure speaking at the ESPYs. She goes on to explain, “people die over [the issues surrounding the transgender community], no one was dying at the [Olympic] games.”

At a dinner party before the award show, one of Caitlyn’s friends asks who will be coming out to the ESPYs to support her. Caitlyn then reveals that all her kids will be there, along with her mom and sisters, but her ex-wife Kris Jenner would not be coming as the two haven’t spoken much at all for months.

During the dinner party, Caitlyn’s mother Esther gets a chance to interact with her daughter’s new trans-friends. Esther takes the opportunity to talk to Chandi and Candis about their transition and when they knew something was different about them. Esther was visibly shocked when Candis revealed that she had transitioned into a female over 20 years ago.

Caitlyn’s speech goes smoothly at the awards, and she says it feels like a “huge weight has been lifted off [her] shoulders” once she finished. She had been adamant that she wanted to address not only her own story, but also the stories that are going on within the trans-community. During a one-on-one camera confession, Caitlyn says she felt “so vulnerable” on stage at the ESPYs, as she was standing there as “all Caitlyn, totally out.”

After the awards, Caitlyn reveals that she was very sad that Kris didn’t end up coming to support her. This feeling causes Caitlyn to take action and solve some of the tension that has been plaguing her and Kris’ relationship since they decided to split.

At first Caitlyn is not able to reach Kris, but eventually she gets a hold of her over the phone and invites her over to talk things through and try to mend their relationship (Note: they do share two young daughters together, Kylie and Kendall).

The episode ends with Kris coming over to Caitlyn’s Malibu home. Kris enters the home with a smile, as she complements Caitlyn’s shoes. However, the tone changes quickly as things get more serious and somewhat awkward between the former couple.

Unfortunately, we will have to wait till next week’s episode of I Am Cait to see the rest of Caitlyn’s brutally honest and open conversation with her ex, Kris Jenner.

The show continues to be extremely focused on the philanthropy that Caitlyn has been doing surrounding the trans-community. With each episode, Caitlyn ensures to show that she is learning from other transgender people in order to become a more knowledgeable and suitable advocate for the community.

I think it would be interesting if the show touched on Caitlyn’s legal issues surrounding the car accident she was involved in (before her full transition), in which a woman died. However, adding this in would definitely stray away from the established tone of the show.

Catch next week’s episode “A New Beginning” of I Am Cait on E! Network, Sunday.