Home All News Tech News How Will Windows 10 Revive the PC Industry If It Runs On... 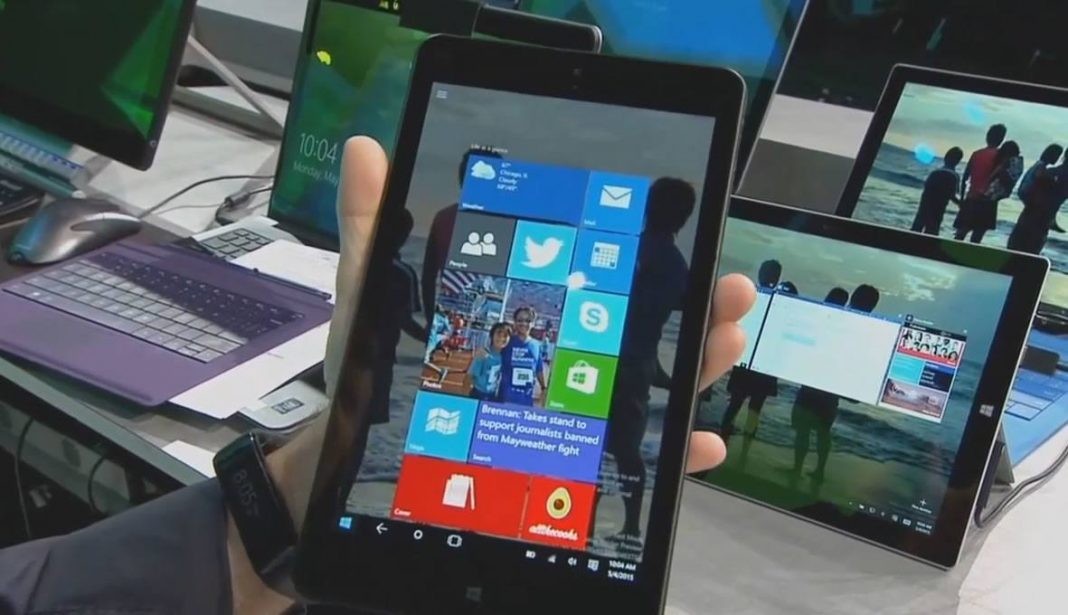 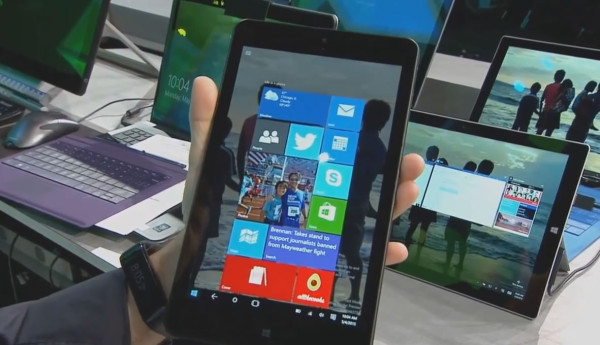 Aside from acting like a nagging piece of shareware, Windows Vista had one serious flaw when it was released. Though through no fault of its own, it was a resource hog, released on new computers that couldn’t run some features that mattered. The newer operating system crawled where Windows XP trotted. It was later improved yet still much maligned. But Windows 10 is a different story. Built from the recent faux pas that was Windows 8, Windows 10 inherits from 8’s best quality. It’s ability to work well even on older PCs. But through the one-two punch that was Windows Vista and Windows 8 and the popularity of more mobile tablet computing, the once almost unstoppable PC industry hit a wall. It’s now up to Windows 10 to pick up the pieces. But how can it if it’s designed to allow users to keep their old hardware?

Back to Windows 7, it was the OS that Vista was meant to be and became Microsoft’s safety net, but it hasn’t gained the traction it was meant to have. Many businesses and government offices stuck with XP waiting for the next worthy offering. Even the US Navy paid Microsoft to continue supporting its Windows XP hardware. Windows 8 unfortunately became another box office bomb for Microsoft and the PC industry. It’s defining ‘feature’, bringing together tablet and desktop computing was seen as a serious flaw by a larger percentage of users than Microsoft would like. What many did not see other than the missing Start Menu, was its better performance. Windows 8 was faster than Windows XP and Windows 7 on the same hardware specs. It felt more responsive. It booted faster. However, its schizophrenic nature got the better of it and Microsoft once again had to scramble to get it right. So now we have Windows 10. There’s no Windows 9 because 7 eight it.

Again, what’s best about Windows 10 is that it can run on older hardware. As long as there’s 1GB of RAM (32-bit system), 16GB disk space and 1GHz processing power, Windows 10 should work. Older pre-tablet netbooks which became popular back then and often contained Windows 7 Starter Edition, would be given a new lease on life with Windows 10. In short, if your computer ran Windows 7, it should be able to run Windows 10. Even PCs that ran Windows Vista can run Windows 10. Microsoft even offered to upgrade Windows 7 and 8.1 machines to Windows 10 for free. XP is getting slow, unsecure and dated so if only for security, upgrading to Windows 10 would be the right choice. Microsoft also ended support for Windows 7 so there’s really only two options. Move to Windows 8.1 or straight to 10. The third unrelated option would be to move to Linux or OS X, but doing so just because of UI gripes would be contrary to the point.

The whole concept of being able to upgrade to a new operating system without buying new hardware is somewhat enticing especially during these trying economic times. Windows XP, 7 and 8 users won’t feel left out or technologically backwards. But that same concept would not sit well with the struggling PC industry. The industry that now resorts to bloatware agreements to get as much revenue as possible. It’s a noble concept for Microsoft to allow as many users to enjoy Windows 10 as possible but it may be more of a marketing strategy to actually uplift the PC industry which is where the company gets most of its revenue.

If Windows 10 lives up to its promises, Windows XP and Windows 7 holdouts in both the private and public sectors would move on and upgrade. If their test units and their business software run fine under Windows 10, many people will begin upgrading their computers or buy new ones, loaded with Windows 10.

Older PCs will run Windows 10 but won’t be able to take advantage of Windows 10’s features such as Cortana, Windows Hello, Continuum, Aero, X-Box and Windows Phone integration, Candy Crush Saga, Hyper-V and DirectX 12. Speaking of Candy Crush Saga, like the addicting drug that it is (and other popular games that could pop up at the Windows Store), could entice users to upgrade to ultrabooks and hybrids. New entry-level computers will still be able to take advantage of most of the features and holdouts might be finally convinced to move on.

In summary, the promise of a free upgrade and being able to use Windows 10 on older PCs is actually bait for Microsoft to reel back the users it lost due to mistakes of the past and bring users back to a more productive PC environment. Anyway, if Windows 10 can run on older hardware, wouldn’t it be zippier and enjoyable to work with on new ones?