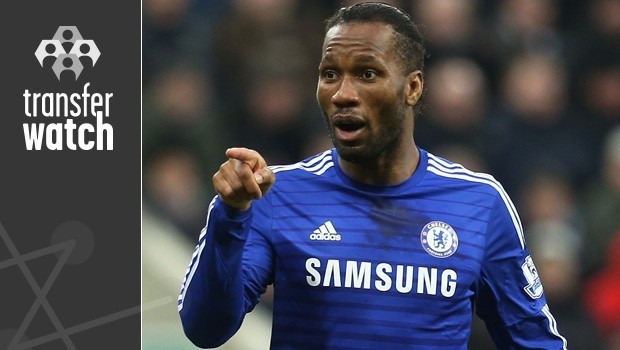 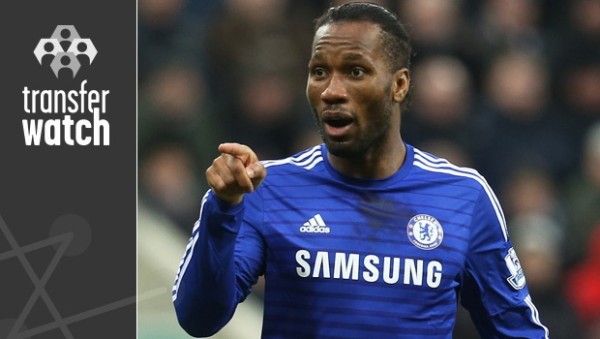 The Major League Soccer attracts big names each summer and this year we’ll witness some of the greatest legends of the sport plying their trade in the United States.

A few seasons ago it was impossible to imagine Gerrard leaving Liverpool for any other club. The club legend was expected to hang up his boots at Anfield but Brendan Rodgers needed to replace the aging skipper from the midfield. The Englishman can still contribute to football in a league with comparatively lower intensity and physicality than the Premier League. Gerrard’s move to L.A. Galaxy could be a very successful one and he has already adapted to the new role. He’s off the mark at the MLS giants and is linking quite well with his new teammates.

Frank Lampard could’ve spent the last season at New York City FC but the Chelsea legend had no other option than to play at the Etihad. The former England midfielder even netted against his former club and in his 38 appearances in all competitions, the NYCFC number 8 scored 8 goals. Lampard will be joined by another legendary midfielder from Italy. Andrea Pirlo led Juventus to the Champions League final last season and he is now ready for the new challenge after winning almost every major trophy with club and country. After the signing of Pirlo, NYCFC has the most number of marquee players from European league. David Villa, Lampard and Pirlo will have higher salaries than other players based on Designated Players Rule.

The reigning MLS Cup champions, LA Galaxy, have brought in Giovani dos Santos from Villarreal for the 26-year-old.

“It just took time for everything to come together.”

It is also believed that Didier Drogba is also on his way to the United States. The Blues legend recently revealed that he is in talks with an MLS outfit but didn’t name them.

“I’m not aware of that situation [with Inter],” Drogba told FCInter1908.

The veteran striker also ridiculed the rumours linking him to a move to the Serie A. He said that Roberto Mancini’s Inter Milan haven’t contacted him yet and he also hinted that he would be interested to move to San Siro after being released from Chelsea.

“Inter are a great club, and certainly if they were to contact me I’d gladly listen to their offer, but I’m currently in talks with an MLS club.

“Inter could be an option if they really are interested in me.”

The big names such as Kaka, Pirlo, Gerrard, Lampard and Drogba would lift the entire level of the game in the United States and also bring in more viewership from all over the country. The fan base of these players is just incredibly large and their supporters will follow them wherever they go.