Home All News Tech News How will the cloud change personal computers? 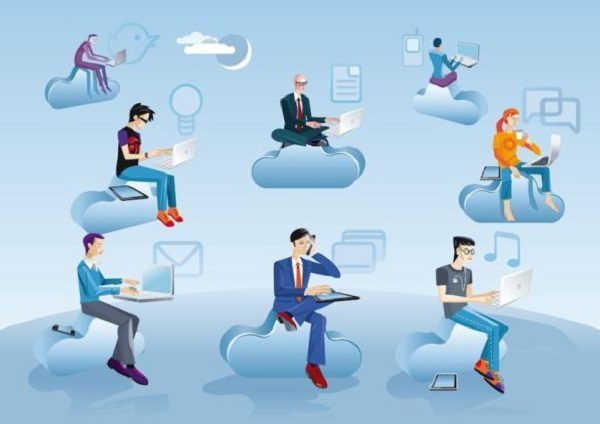 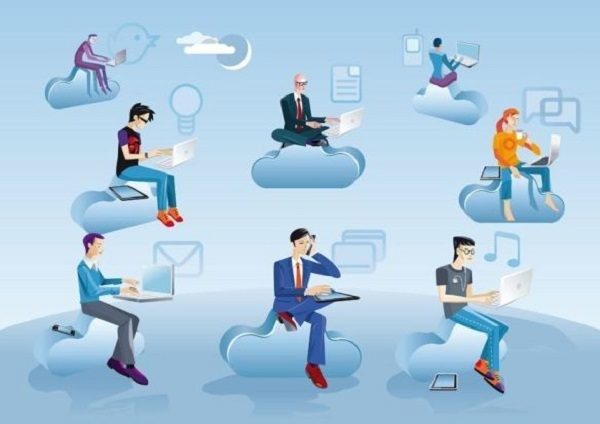 Over the last couple of years we have seen the adoption of cloud computing within the business sector and we have seen it change the computing landscape drastically.

The cloud has allowed businesses to take a much more flexible approach to IT and has seen infrastructure move away from the office and into managed environments within data centres.

The cloud has also seen far greater connectivity in businesses that operated across multiple locations and has also seen the advent of the home worker – no longer confining staff to a traditional office environment but rather allowing the same level of work and input to be carried out independent of the physical location of each employee.

As average broadband speeds are increasing and software defined computing technologies are being further developed it’s easy to track the route that enterprise IT is taking and will likely see almost zero equipment being stored or managed on site but rather with everything moving to the cloud and being accessed remotely either with streamed delivery to the end user or via a remote desktop interface.

But what about personal computing?

Personal computing and how it is being effected and changed by the cloud is slightly less clear. At the moment we are seeing many services moving to an online model of delivery – Microsoft office is an obvious one where we have seen the traditional retail package almost completely disappear to be replaced by a subscription based service whereby desktop publishing applications can be delivered over the Internet or even used exclusively online.

At the moment though the adoption of cloud computing within the retail sector is a little sketchy and rather than being a collaborative effort services are being provided to the consumer on much more of an ad-hoc basis. Companies such as Adobe, Microsoft, Google and many others are providing consumer services backed by the cloud but there is little collaboration or continuity between those services.

Unlike the enterprise there is still no centralised or accepted way of delivering services to the consumer via the cloud but we can assume that there is one coming and it will be something similar to what we have in the enterprise already but perhaps will evolve slightly. 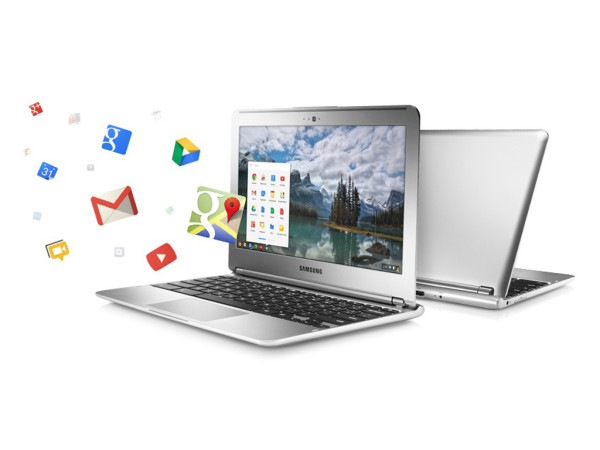 Chrome book: Synchronisation with the cloud

Google’s chrome book is probably one of the devices that comes nearest to a fully featured cloud delivery model at the moment. The Chrome book acts like any other laptop for the most part but once you are signed in with your Google account you are connected to all of your services including email, document storage and calendars wherever you are.

This synchronisation between your local device and your personal cloud is definitely the way in which the technology is moving. We can see similar delivery models available in the enterprise, especially from Citrix who provide a product called Xenapp which allows for the streaming of entire applications over an Internet link.

Putting this technology into the context of the personal computer would mean streaming not just your email and documents but also the applications that they run on – for example if you wanted to read a letter that you have written on another device you could simply stream a copy of Microsoft Word to your device and then read the letter using that application. In fact this feature is available already from Microsoft for use with devices that don’t currently have the office applications installed but it could be used for all applications from word processing to graphics apps such as Adobe Photoshop.

With this ability of streaming apps would also come a revolution in the way we purchase these applications and would mean that rather than being steered away from programs such as Adobe Photoshop because of their high price tag we could simply rent applications as we need them and have them streamed to our device in real time instantly ready for use and then later disposal.

Of course the personal computing landscape is even more complicated than this simplified picture – in reality users tend to work from many different devices and from different locations and this includes not only desktop and mobile devices but also third party hardware such as Internet café computers.

Moving a step on from streaming applications and synchronisation with your personal cloud it is possible that these technologies will be further developed and we will see streaming of the entire operating system become available.

There is already a company in the enterprise IT landscape that offer a solution similar to this – Unidesk software allows the operating system to be segmented into its various elements – core operating layer, applications and data – and then streamed independently to each user space within the system. It is likely that the personal computer will move towards a similar approach allowing the entire data and application layers to be segmented and delivered or an individual basis and independent of the device that we happen to be connecting from. This would make it possible to visit an Internet café, jump on a computer and then after signing in have our personalised environment available on that device complete with data and the applications that we were subscribed to.