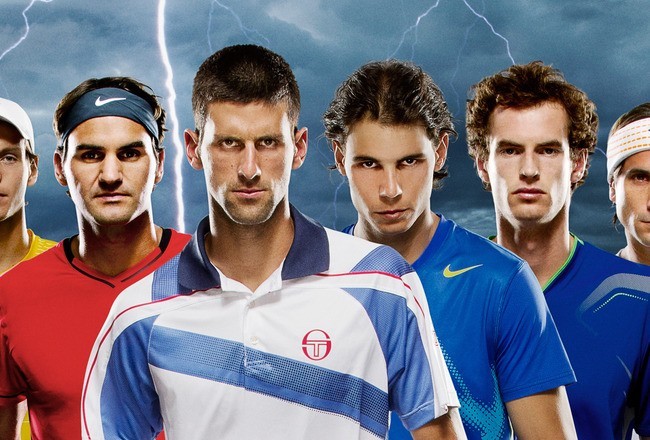 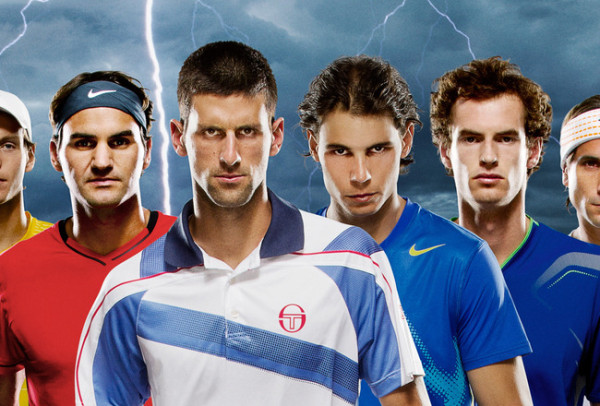 Just weeks ago Rafael Nadal was still considered every betting odds top favorite for the 2015 French Open, and even Roger Federer stated this this past weekend at the 2015 Rome Open, but things have changed as dramatically as Rafa’s tennis slump. Novak Djokovic has pushed his way to the top of everything, and that includes now being considered the top favorite betting odd for the Roland Garros.

Even Andy Murray‘s odds have plummeted after his command of the clay courts this season winning two back to back clay titles. He wisely pulled out of the Rome Open to rest up for the French Open similar to what Djokovic did by pulling out of the Madrid Open weeks ago. These two mean business and while our own Shane Lambert has given many reason why Nadal can still win the French Open, the odds aren’t with him any longer.

This could be the year Novak Djokovic hears the roar of the Roland Garros crowd as he lifts La Coupe des Mousquetaires. The prestigious slam award (translated as “The Musketeers’ Trophy”) presented to the men’s singles champion of the French Open is the only piece of hardware that’s eluded the world’s No. 1 ranked player.

However, with Djokovic swatting away all comers this year with four out of five titles in the Masters series and only two losses this season while perennial French favorite and clay wizard Rafael Nadal underperforming of late, the 27-year-old Serb might finally complete his career slam.

Six days before the French begins, Djokovic is a 4/7 favorite over nine-time winner and defending champion Nadal at 9/5, followed by Andy Murray at 7/1 and Roger Federer at 15/1, according to Sportsbook.ag.

Based off his performances in the buildup to the French, Djokovic could be in the best position of his already stellar career to unseat Nadal.

Djokovic cruised to a 6-4 6-3 victory over rival and No. 2 Federer in the Rome Masters final Sunday in a performance that’s been called “clinical” and “dominate.” It was Djokovic’s third win in his last four meetings with Federer.

“I was able to find my way through,” Djokovic said after the match. “Roger put a lot of pressure on my service game at 4-4, but I managed to respond well, to gain those break points, move him around the court, and then I played a couple of great points that gave me the set. When you’re a set up, the momentum is shifting to your side and you start to feel better.”

It was Djokovic’s second title of the year on clay, a feat he’s accomplished on the surface only one other time in 2011 when he won three out of the ATP’s four slams. The French was the only exception that year, but his recent overall success, especially against Nadal, has made him the favorite at Roland Garros.

Djokovic has claimed five of his last six matches against Nadal since 2013, with the 2014 French final the only letdown. He most recently swept the Spaniard in straights sets on clay in Monte Carlo last month.

Slowed once again by nagging injuries, Nadal plummeted to a 10-year low No. 7 world ranking after falling to Murray in the Madrid finals earlier this month. Yet his success on clay and at the French against Djokovic and the five others ahead of him in the singles rankings are reason enough to believe he can secure a 10th-career title.

The 28-year-old Nadal has thwarted Djokovic in both of their matchups in the French finals (2012 and 2014), and he’s beat Murray six out of the seven times they’ve met on clay, including twice at the French. Furthermore, Federer has never managed to oust Nadal at the French, and has two wins in 15 career matches on clay against Nadal. 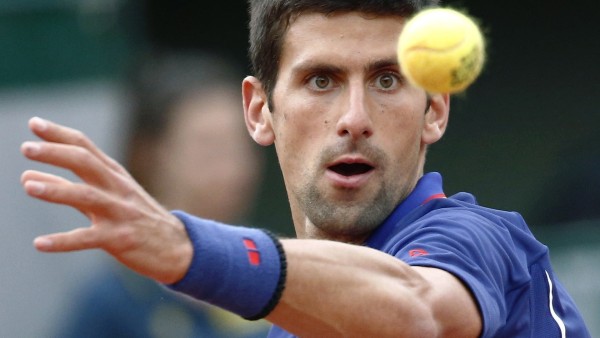