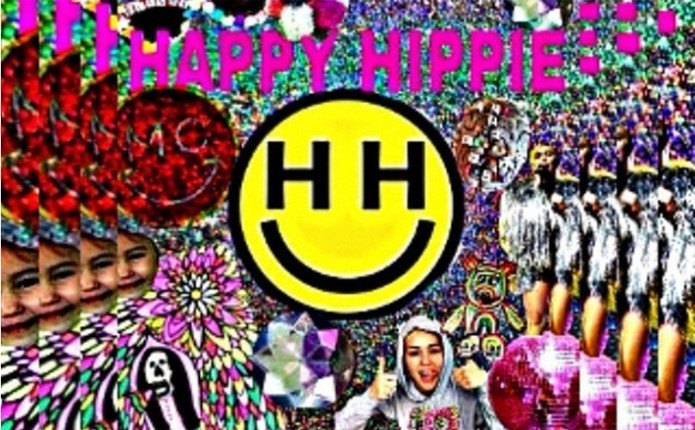 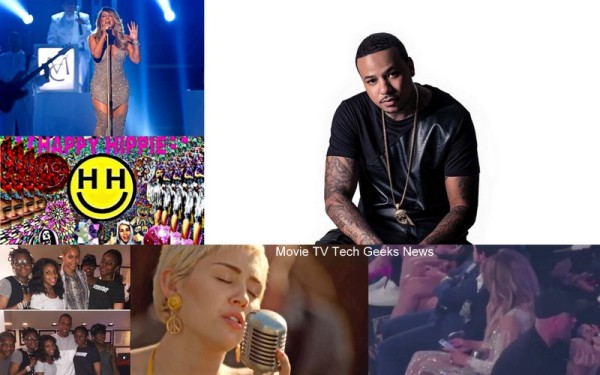 It’s Monday, and this weekend had the celebs doing everything from snubbing Mariah Carey with smartphones, Miley Cyrus being the Happy Hippie and Jay Z and Beyonce bail on Baltimore. 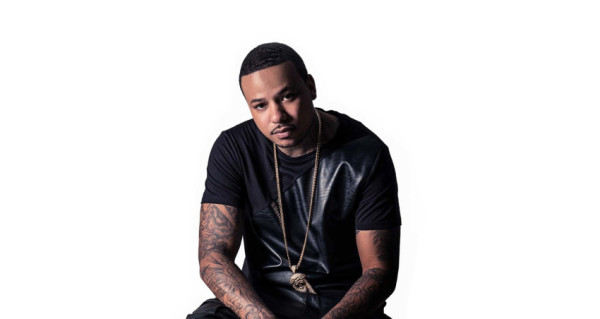 A member of French Montana’s (I will save my thoughts on him for another time) crew, Chinx Drugz (Lionel Pickens) died over the weekend at the hands of a drive by in his home borough in New York. The 31 year old was shot several times while sitting in his Porche in Briarwood after preforming at Club Red Wolf in Brooklyn. He and his passenger Antar Alziadi had just tried to get into a hookah bar that was closed.

Police report that at least seven bullets pierced the front and rear driver windows. According to a witness working at the Dunkin Donuts where the car rolled to a stop after the shooting said that Chinx body was lifeless as it lay in the seat.

No information has been released as to the reason for the shooting. 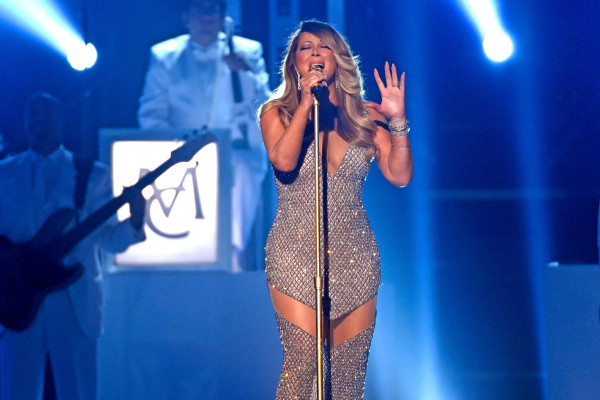 One of the most heavenly voices to ever grace any stage performed at the Billboard Music Awards Sunday and there were some mixed reviews about how it went.  Mariah Carey made a bit of a comeback to the stage but not everyone was there for her performance of her classic “Vision of Love” and her new song, “Infinity.”

In true Mariah Carey fashion there was some drama before the show, like the producers not knowing where she was for practice drama. Yep Mimi didn’t show up for her final rehearsal but when you are a diva and legend like her, do you really need to?

Before last night, it had been 17 years since she last performed on the BBMA stage but for a vet like Mariah, that meant nothing. 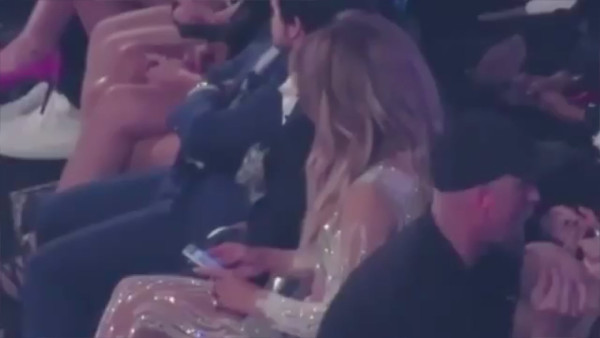 During her performance she did her thing but you know the media always has to bring up shit to start mess between stars. The story circulating right now is that while Carey performed, Jennifer Lopez threw tons of shade her way by burying her head in her phone the entire time Carey was performed. Check out the full video of it below:

People are making it out to be a big deal like she dissed her because she didn’t want to give her any shine I guess but honestly, who isn’t on there phone when they are at a concert, awards ceremony, or even church? It is the thing to do and for people to point that out is just…reaching. 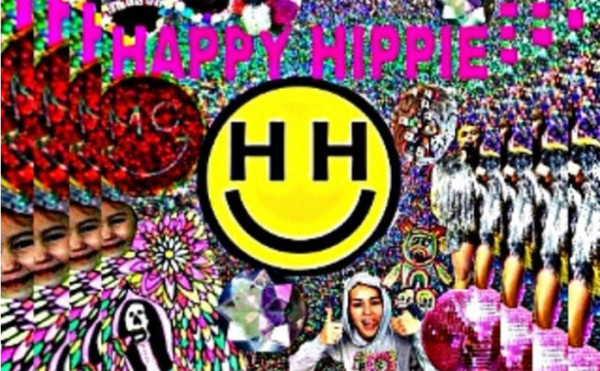 When you are a big super star like Miley Cyrus, you become more known for your antics and crazy behavior than your music sometimes. And Lord forbid that you actually do something worthwhile, then you’ll really get some criticism.

Well, it looks like Cyrus has taken a break from coming in like a wreaking ball to lend her voice and influence to a worthy cause that is close to her heart. She recently launched The Happy Hippie Foundation, a “non-profit organization dedicated to rallying young people to fight the injustices faced by homeless youth, LGBT youth, and other vulnerable populations.” 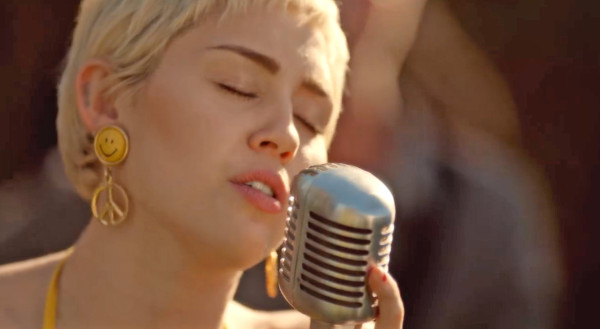 The series involves a collection of Backyard Sessions curated via music videos featuring Cyrus and other prominent artists who believe in and support Happy Hippie’s mission.

All funds raised go to supporting LGBT youth who many times not only find themselves isolated from the world, but homeless and on the streets.

“Pointless judgment and its effects are unfortunately something that is way to common. All humans have valid feelings and rights! I want to use my voice as a megaphone to young people everywhere and encourage human evolution.”

There are more than 1.6 million youth that don’t have a safe place to call home and of that number, 40% identify as LGBT. Check out one oh songs she’s recorded with Ariana Grande for her foundation below:

Good for you Miley. 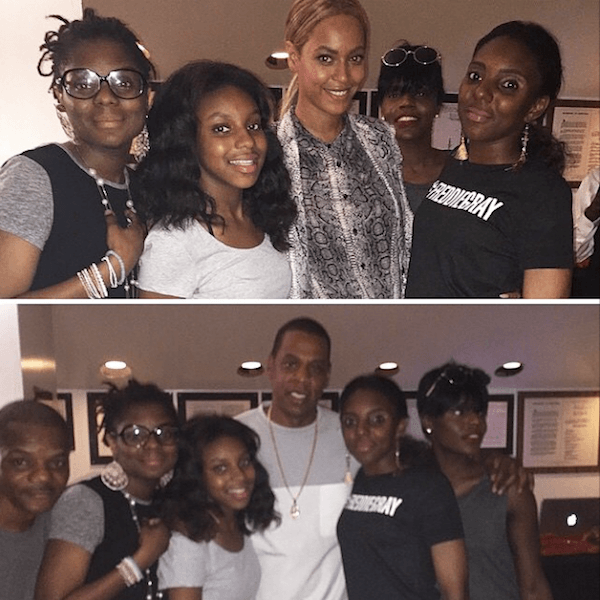 If you don’t love the Carters by now, you need to really just get with the program. Stop the hating, stop the criticizing and know that they are more than just the millions of dollars they openly collect.

It has been reported that Beyoncé and Jay Z wired tens of thousands of dollars in minutes at the behest of famed writer Dream Hampton to bail out protestors during the Baltimore riots. According to Hampton too, the Carters helped to grow the whole Black Lives Matter organization by donating a whole bunch of money to during everything that was going on in Ferguson.

It is so interesting and I have to say this about them because I am indeed a fan. They apparently wanted to keep quiet about their contributions for some reason, which, to me, is a stark contrast to their openness to put their wealth on display. Nonetheless, it is good to hear that they are giving back to the black community and it is in a big way.