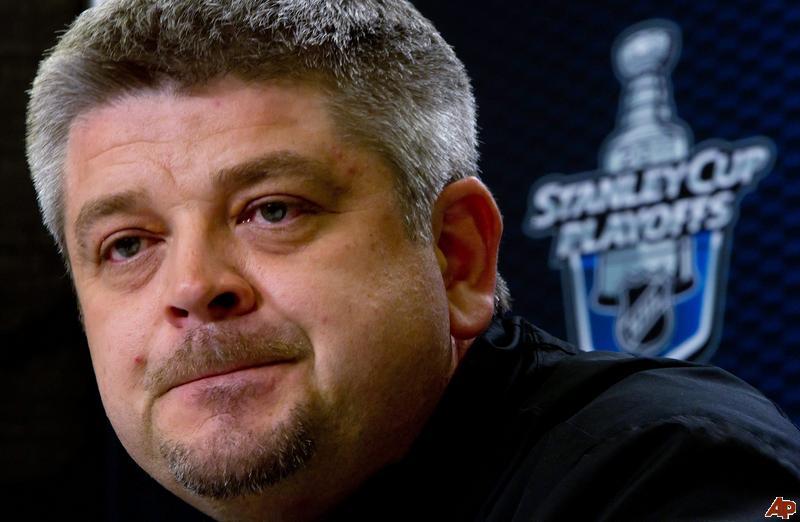 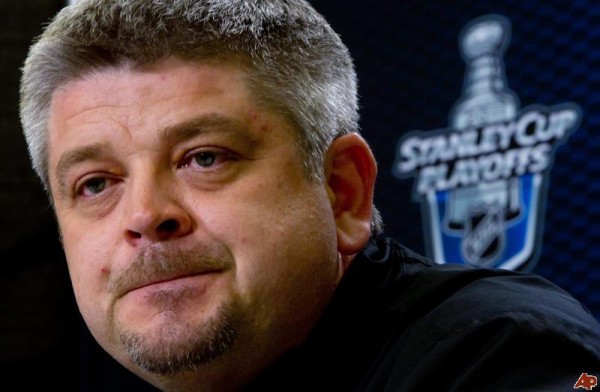 “Todd McLellan will be the new head coach of the Edmonton Oilers, sources tell Sportsnet’s Elliotte Friedman. A formal announcement from the organization is expected sometime this week, possibly as early as Tuesday.”

McLellan, formerly of the San Jose Sharks, is a vast improvement over the coaches that the Oilers have had in recent times. No Edmonton coach has navigated the Oilers to the post-season since Craig MacTavish did it in the 2005/06 season. Arguably, this has not been due to a shortage of talented players in all of the seasons since 2006. Edmonton has had players such as Ryan Smyth, Ales Hemske, Jordan Eberle, Taylor Hall, and others.

McLellan’s Sharks, in contrast to recent Oiler teams, did enjoy plenty of regular season success between 2008 and 2015 in San Jose. In seven seasons, he saw his team into the Stanley Cup playoffs six times. 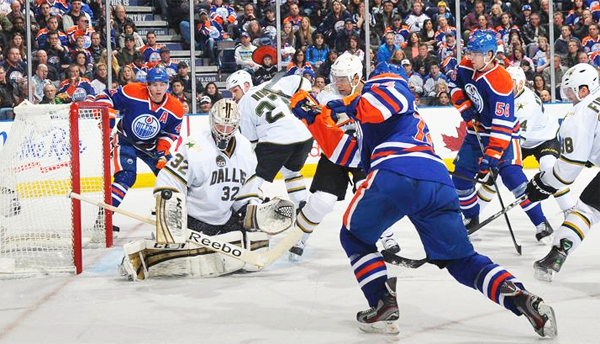 However, the Sharks, who have had talented players like Rob Blake, Joe Thornton, and Patrick Marleau in recent years, have been tagged as a franchise that has underachieved in the playoffs. Much had been expected of the Sharks in many seasons in the last decade and they often failed to live up to their hype. But even so, under McLellan San Jose made two recent appearances in conference finals from the 2009 and 2010 post-seasons.

The impending announcement will end the debate regarding who will take the helm of a franchise that now appears to be serious about trying to win the Stanley Cup. Todd Nelson, who took the Oilers out of the basement after he took over as coach from Dallas Eakins, will need to look for a position elsewhere if he is to remain a head coach. Mike Babcock, the long-time head coach of the Detroit Red Wings, will also be coaching elsewhere.

It’s the latter coach that most Oiler fans would have preferred as Babcock has not just a history of regular season success but a history of Stanley Cup wins as well. In many ways, McLellan will probably be regarded as a sort of consolation prize by Edmontonians when the announcement is made official.

However everything that has happened in the last month has made Edmontonians optimistic about their chances of winning again. Whether Edmonton will be regarded as serious Cup contenders will be clear when betting odds for the 2016 playoffs are released, likely shortly after the 2015 playoffs are over. At this point, I think they are western conference favorites for 2016.