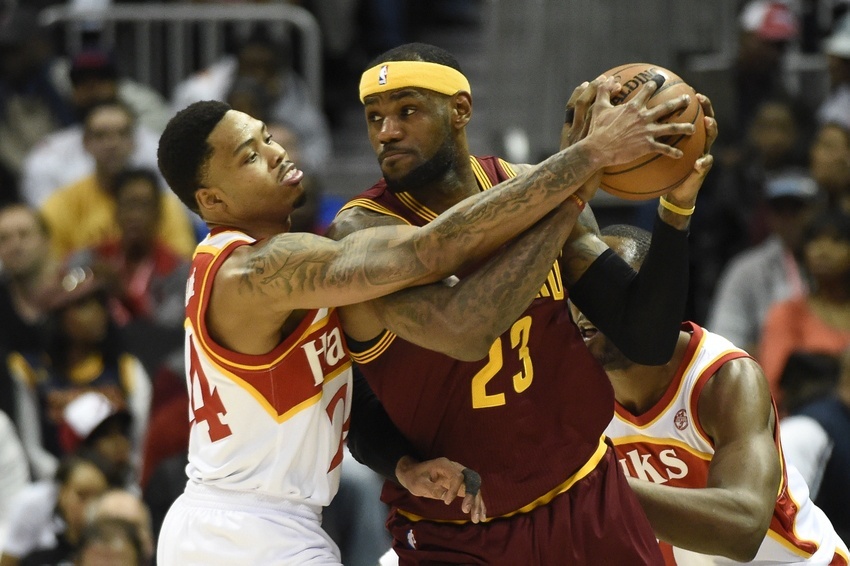 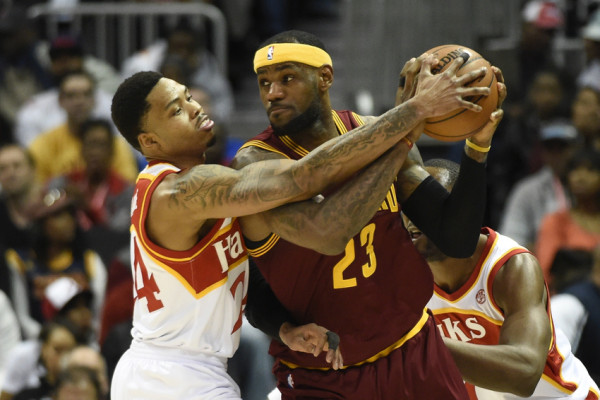 After months of waiting, we’re down to the final four teams. In the NBA Eastern Conference, those teams are the top-seeded Atlanta Hawks and the second-seeded Cleveland Cavaliers.

The Hawks have been receiving criticism since the All-Star Break for not looking like the dominate team they were early in the season. In the first round, even more questions were raised as they struggled against the 8th seed Brooklyn Nets and Brook Lopez; but the Hawks came out on top.

Similarly in the Eastern Conference Semi-Finals, the Hawks struggled early against the Washington Wizards; but a few big plays at the end of games and a ball on Paul Pierce’s fingertips at the buzzer led to a 4-2 series victory for Atlanta. 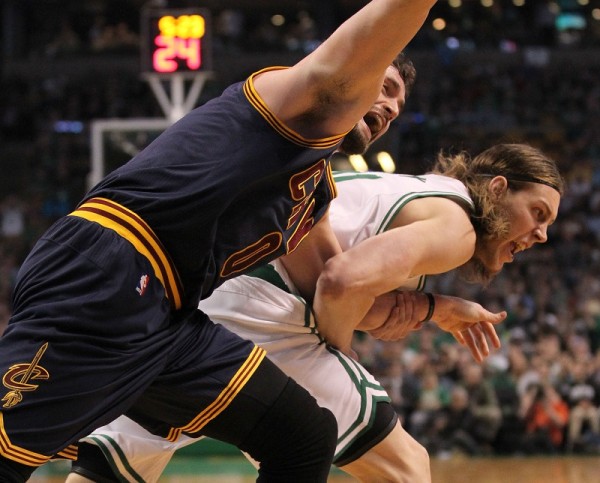 The Cleveland Cavaliers swept the Boston Celtics in their first series, but it came at a cost. Kevin Love was injured by Kelly Olynyk, requiring shoulder surgery and a couple of months away from basketball. With Love out, questions began to arise as to whether or not the Cavs were ready for the Chicago Bulls in the Semi-Finals; and a loss in Game 1 didn’t help convince anyone that they could do it.

Love wasn’t the Cavs only injury either. Throughout their series with the Bulls, their other superstar Kyrie Irving was battling soreness. He actually missed a good portion of the Cavaliers Game 6 closeout in Chicago.

Both of these teams are very familiar with adversity at this point. The Hawks who are trying to continue to win without a superstar and the Cavaliers who are just hoping to make the NBA Finals with one of theirs healthy.

Suddenly these two teams with everything to prove have proven all they need to. Commanding Game 6 wins against the Wizards and Bulls have brought them here, and now anything more is just bonus.

The Hawks controlled the season series 3-1; however, two of those wins came before the Cavaliers mid-season awakening.

Game 1 of the Eastern Conference Finals tips off Wednesday at 8:30ET.