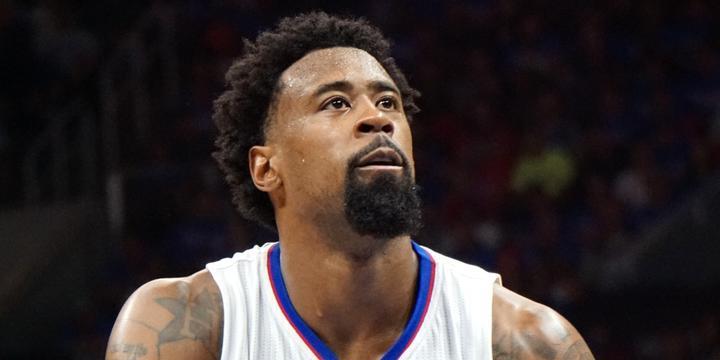 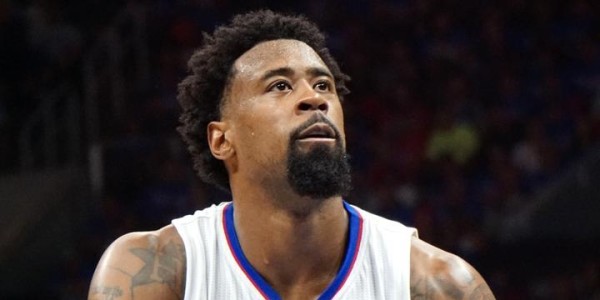 After blowing Game 6 of the Western Conference Semi-Finals at home and then losing Game 7 in Houston, the Los Angeles Clippers failed to reach the Conference Finals once again with Chris Paul. Well, with another early playoff exit for the Clips, unrestricted free agent DeAndre Jordan may find employment elsewhere next season.

“Oh yeah. That’s obvious,” said head coach Doc Rivers when asked if keeping Jordan with the Clippers was his top priority this offseason. “Can you tamper with your own guy? If that’s true, I want to go tamper right now. You can’t take anything for granted, but D.J. loves being a Clipper. D.J. loves being here. We have an amazing relationship.” 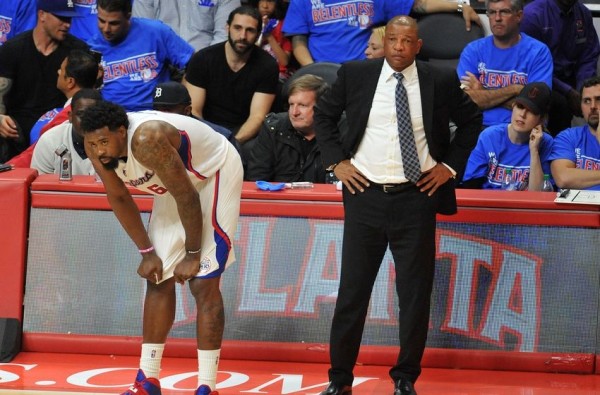 The team also has deep pockets for their All-Star center, and they are apparently prepared to offer him a five-year contract worth over $108 million this offseason. Rivers seems pretty confident that the big man will accept the massive deal, but they won’t be the only franchise willing to shell out big money for Jordan.

To make matters worse in L.A., there are reports that Jordan and superstar Chris Paul have had somewhat of a falling out this season. Apparently CP3 isn’t happy with the amount of time Jordan spends (or doesn’t spend in this case) practicing his free throws.

Paul is a very serious competitor, and he is tired of hearing that he has never made it past the second round of the NBA Playoffs. It’s hard to blame him for being upset by Jordan’s sub-40 percent free throw shooting this past season.

Whether the rumors are true or not, $108 million is a lot to pass up. Jordan will supposedly look at the Dallas Mavericks and a few other teams in free agency, but overall the Clippers seem to give him the best chance to win an NBA Championship.

The Clips are in the running for the top seed every season; and when the salary cap skyrockets in 2016, they will be able to bring in even more high-profile players to help them out. The Chris Paul-DeAndre Jordan feud would have to be absolutely horrible for Jordan to pass up the money and opportunity available to him in L.A.