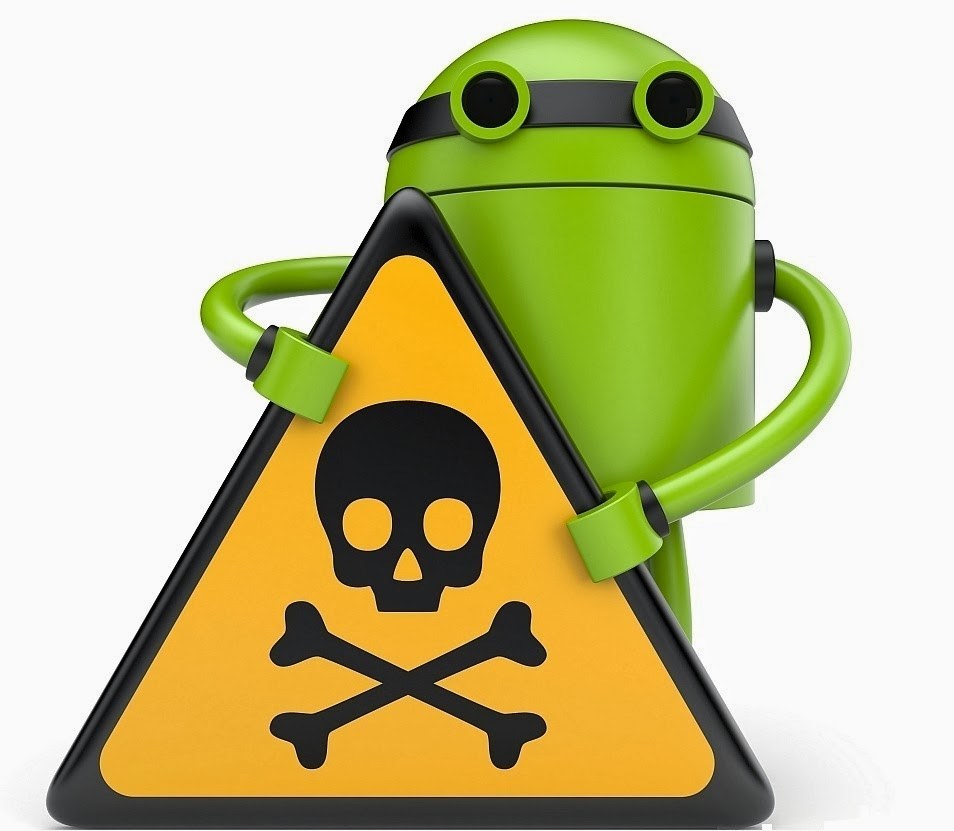 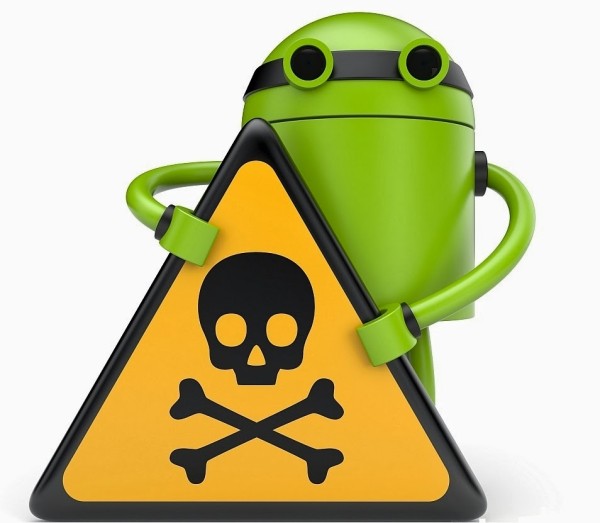 According to figures from emarketer.com there are now more than 1 billion tablet users worldwide – that makes up a staggering 15% of the global population.

With the sheer number of users surfing the Internet from their tablets it’s no surprise that they are now becoming the target of hackers.

Not so long ago it used to be fair to assume that you would be safe whilst using a tablet device and that there was no risk of developing a virus similar to the ones that are so common on PCs and laptops. Unfortunately now that is not the case. Whilst viruses that attack tablet operating systems are rare, they do exist. There have been several viruses reported that attack Google’s Android OS and also a handful that will attack Apple’s iOS – posing as legitimate apps and then steeling credit card information amongst other sensitive data.

So how can you protect your tablet against these threats?

There are several steps that you can take in order to protect yourself against these threats and stay safe whilst using your tablet device. 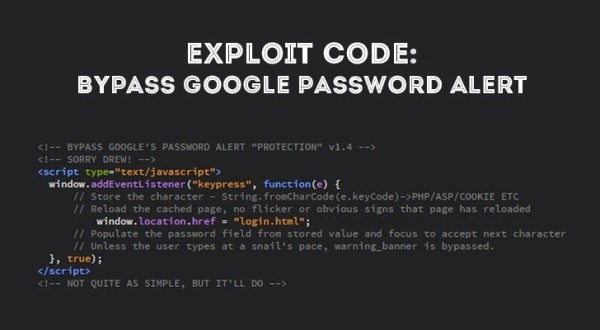 Be cautious when browsing the Internet

First and foremost comes caution – it is wise to always be aware of the sites you are visiting whilst on your tablet – don’t visit any sites that you are not familiar with, avoid clicking on links such as adverts that will take you to a new external website and don’t open attachments in emails unless you know who they are from and what they contain.

Keep your tablet up to date

Updating your tablet device is just as important as updating your PC. When software companies release updates they are often in response to known security threats and do the job of fixing or securing your tablet from those threats. Because of this it is critical that the tablet be kept up to date at all times. Both Android and Apple devices publish regular updates and you will receive notifications about them on the device itself.

Don’t plug your device into unknown computers or charging points

Android OS have several antivirus and antimalware products available from the Google Play store. Two of the better known antivirus products that are available for Android are Avast and AVG. Both of these products are free and come in the form of an App that can be downloaded direct from your Android tablet. Once installed these apps will monitor and protect the tablet from threats and malware as they arise. 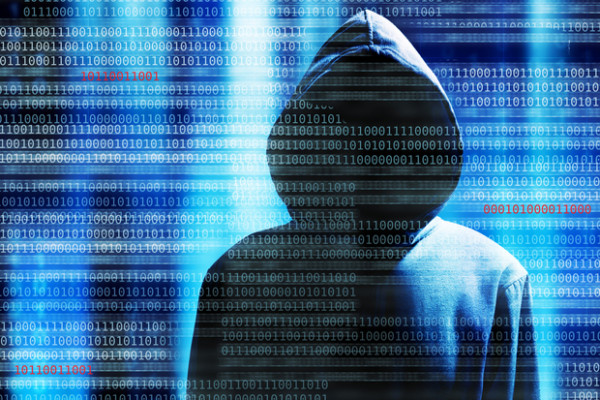 Aside from all of the precautionary steps listed above the key thing to remember when using your tablet is that you are still at risk from these threats. The most common mistake that people make is thinking that they cannot get a virus or malware on their tablet and this makes them far more likely to click on a link and download a virus by accident.

So whilst browsing the Internet, checking emails or searching through the respective app stores from your tablet just keep in mind that there are threats out there and don’t click on any suspicious or unknown links.

It is also a good idea to take regular backups of your tablet devices – this means that in the event of your device becoming compromised you can always perform a factory reset on the device and then restore your data from the latest backup.

Lastly, it is also a good idea to use strong passwords for your tablet devices and change them regularly to prevent your secret details from becoming compromised.