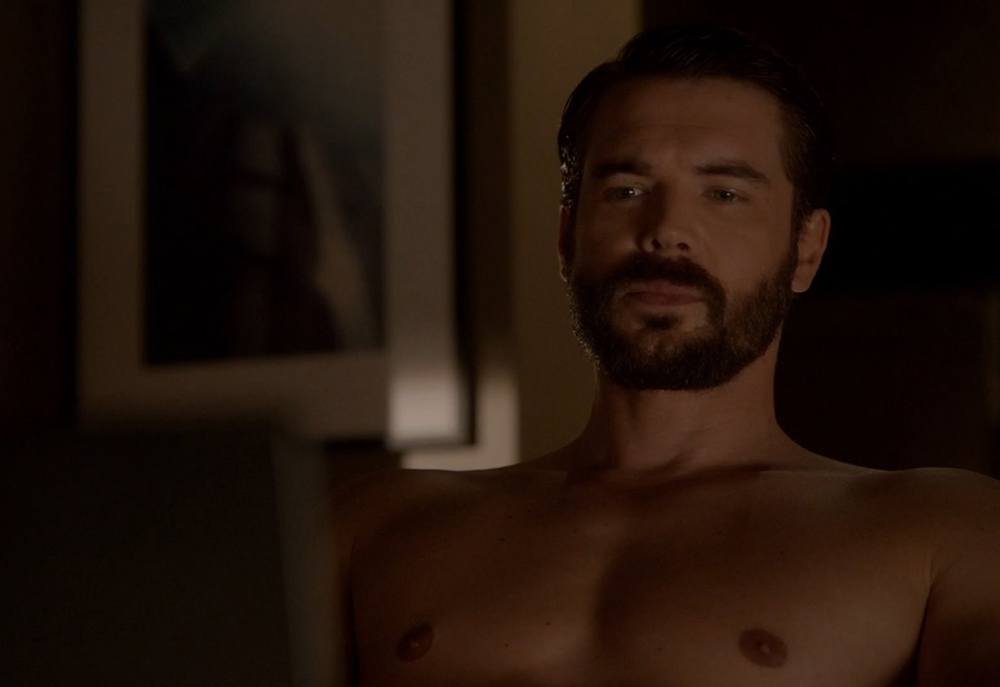 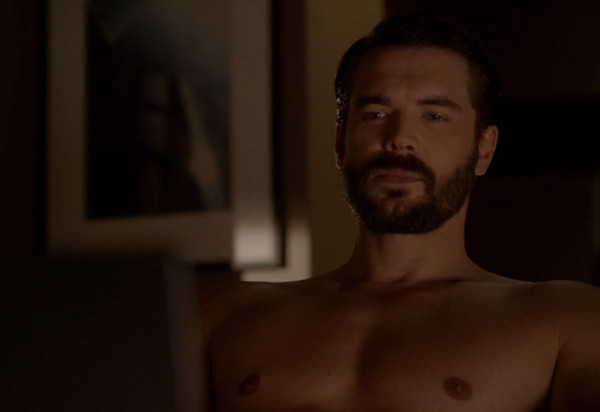 The How to Get Away With Murder (HTGAWM) season two premiere was a huge one. Shonda, as convoluted as the stories always get, always does excellent execution in the unfolding of the story.

In the opening scene, West gets some balls and not only talks back to Annalise but does so in front of the whole class. I mean he shuts her up and I’m like “Wow.”

Annalise becomes fixates with a sibling case where an adoptive brother and sister are accused of killing their parents. She wants the case but due to her own suspicious involvement with her husband’s murder another lawyer gets it. But that doesn’t stop her from still planning to defend the two.

Eve Rothwell, one of Annalise’s friends, shows up and it is clear that they have a past that may be a little more involved than we are first lead to believe. Annalise wants her to represent Nate and all she wants to know is why.

Eve goes to see Nate to get the info she needs and he throws her all kinds of attitude.  He ends up telling her that Annalise framed him, which pisses her off and she leaves, Not taking his case. Annie finds an emotional Eve and they have it out. The chemistry between these two is evident but so is their complicated past. She tries to reason with her but she’s not hearing it and storms away.

Michaela can’t get over the fact that Rebecca texted Egg 911 from her phone and obsesses over it. While in the bar of a hotel one night, she gives in and texts them, “Hi.” Why Michaela, why?

Back in the courtroom Annie’s plan to discredit the lawyer who “stole” the sibling case works as the video they submitted into evidence was proven to be doctored, which is the handy work of Bonnie and Laurel. 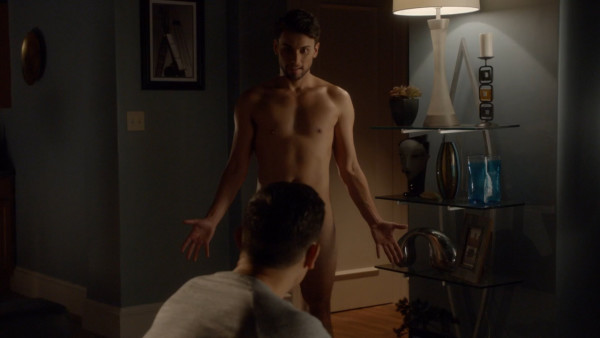 Connor tries to keep a positive attitude about his boyfriend been HIV positive. He wants to have all kinds of sex but he dude says no and they have the “do you really want this” conversation.

Since no one knows who really killed Rebecca, Frank suspects West, who Annalise believes in innocent. He tracks his computer usage and follows him because he just doesn’t trust him. Annalise tells him to trust her as she has a way to find out if he really did or not.

She and Frank concoct a plan to test West by telling him they found Rebecca at a hotel and that she is safe and hasn’t gone to the police. He follows West to see if he goes after her and for whatever reason he doesn’t.

This prompts Annalise to have a conversation with West and they hash out their differences. West tells her that he is over Rebecca and is not looking for her since she didn’t care enough to trust him in the first place.

Laurel visits Frank because she suspects that Rebecca is dead. He doesn’t tell her anything and kicks her out, later telling Annalise what happened. He then believes that she’s the one that killed Rebecca and his boss tells him, “You have the wrong girl.”

We finally know who did it and it is the last person anyone would think- Bonnie. Yea this bitch is really crazy. Annalise goes to her house in the middle of the night and Bonnie confesses.  We see what happened and how she did it and she is kind of psycho. She ties Rebecca up, tapes her mouth shut and then ties a bag around her head because she doesn’t believe that she didn’t kill Lila.

Bonnie really shows a sketchy mental state here as she tells Annalise that she did it for her, which Annalise corrects, “You did it for Sam…. And now you are a monster just like him.”

Trying to wrap her head around everything, she pays Eve a visit and we get the fullness of their relationship- they used to be lovers. In fact, Annie left her for Sam! Whaaaaaat?!

In the end, Connor moves in with his Ollie, the team parties at a club and Annie gets a little touchy with West, which I feel is a kind of foreshadowing. Eve ends up taking Nate’s case, Annalise gets the siblings’ case and we are clued into a very interesting plot twist for this season- Annalise dies?

It’s going to be good guys.