Home All News Comics News How Ms. Marvel fits into the MCU or even ‘Agents of SHIELD’ 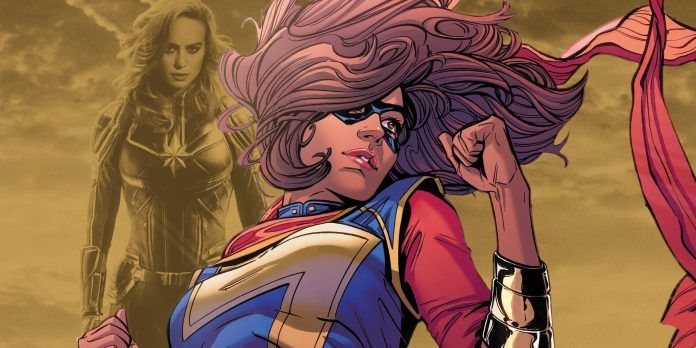 There’s no other Marvel diversity character who is as popular as Miles Morales than Kamala Khan aka Ms. Marvel. In a time when there’s too much clamor about Marvel replacing its tentpole comic book heroes with younger diverse characters, Ms. Marvel remained strong and popular.

Perhaps because she was properly introduced and well-written, unlike others, who seemed forced during the ultra-PC movement that swept Marvel. This, unfortunately, seemed to have the opposite effect on sales.

Now, the Pakistani Muslim superheroine’s popularity has made it up to the mind of Marvel Studios chief Kevin Feige. Kevin is thinking, somewhere down the line, let’s make a Ms. Marvel movie. If and when it happens, would be the second or third female led Marvel Studios film depending on when Black Widow’s solo film happens. Nat’s film, by the way, is rumored to be set during her run-in with the Winter Soldier or maybe even with Hawkeye during Budapest. 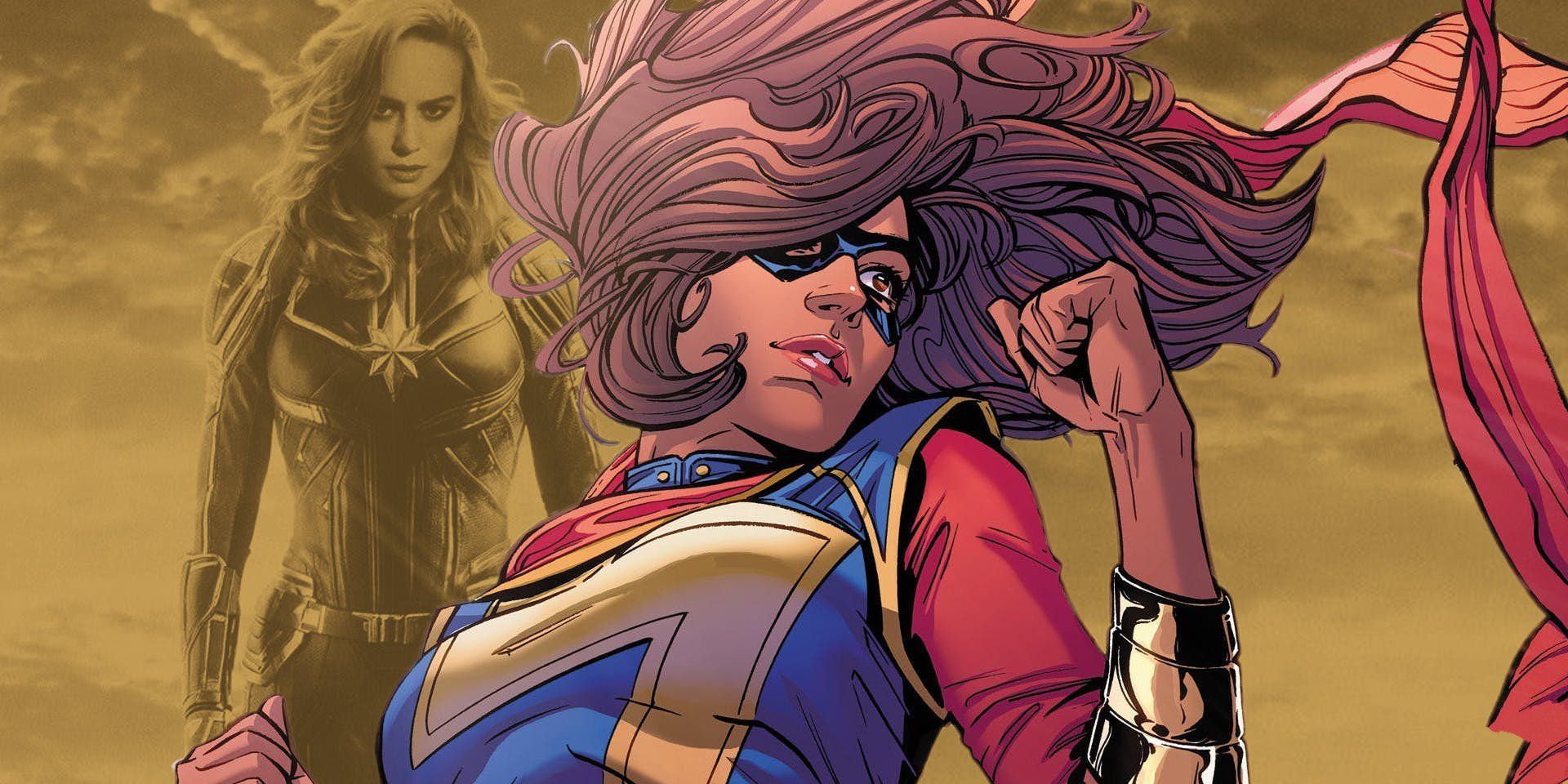 So who or what is Ms. Marvel? In comics, before Carol Danvers officially took the Captain Marvel mantle (Captain Marvel’s history is complicated), she was originally Ms. Marvel aka Warbird, aka Binary. Ms. Marvel is the Supergirl to DC’s Superman. In the MCU though, Carol Danvers starts out as Captain Marvel, a Kree-human hybrid with many special powers including flight, durability and energy projection.

She might as well be Marvel’s answer to Supergirl or Wonder Woman. Now back to Ms. Marvel. When Caron Danvers took the vacant Captain Marvel mantle, the Ms. Marvel name taken over by a Muslim Pakistani girl named Kamala Khan who idolizes Carol Danvers. Kamala Khan became exposed to the Terrigen Mist and gained the power to change her body mass and shape. Yes, she is an Inhuman, or what Marvel Comics’ calls Nu-humans. New Inhumans generated by a Terrigen mist outbreak.

In the MCU, the Terrigen outbreak occurs after Agents of SHIELD Season 2 after Quake’s mother’s stash of Terrigen empties into the ocean, consumed by fish and made its way into fish oil supplements. See? Omega 3 has special benefits. The big question now is, will Kevin Feige and Marvel studios acknowledge the existence of Inhumans in the MCU? Will they finally acknowledge the events of Agents of SHIELD? It would be a terrible shame and disappointment if they didn’t. When would Ms. Marvel be set given that she’s supposed to be a young girl who looks up to Captain Marvel since Carol Danvers’ story is set in the 90s and apparently is a forgotten or unsung hero?

If Marvel Studios simply hints at the events of Agents of SHIELD and uses Kamala Khan’s Inhuman origin, then she’d be too young to know the existence of Captain Marvel. Unless her parents or one of them were present during Captain Marvel’s adventures. Captain Marvel’s heroism would come through bedtime stories that young Kamala would appreciate. She would look up to the unsung heroine and anticipate her return.

If Marvel Studios continues with the one-sided idea of TV connectivity, it would be a terrible blow to hardcore comic book fans who are partially the audience to this film. Casual viewers would probably drop by Wikipedia to know more and would be scratching their heads if Marvel Studios refuse the existence of Inhumans entirely. Up to this point, Inhumans exist only on the TV side of the MCU and are easily dismissible in the greater scheme of the MCU films. They probably wouldn’t be if the Inhumans film went through as originally planned.

Riz! I am obsessed with this comic book, I’ve read them all. I love Kamala Khan. https://t.co/f3PevhfUzv

She’s incredible! Just want to support her any way I can!

But I guess I can see the difficulty in shoehorning the fish oil origin for casual movie viewers who have never seen an episode of Agents of SHIELD, not to mention the Inhumans. One could imagine how cheap it would be for a young girl to gain her powers after popping a pill and suddenly getting encased in a movie-budget cocoon. Fans in the know may be happy but in the greater scheme of things, would feel sorry for those who don’t and would feel the same way if they try to see the ‘connected’ film in a ‘standalone’ perspective. The best way to do it, is that the movie would have to do an exposition on the events of AOS before starting the film. Perhaps through a two-minute telling about an incident on a rogue aircraft carrier as told by Nick Fury who’s been keeping tabs on Coulson.

If the film does dismiss the concept of Inhumans entirely, they could do an approach already done way back. What if Bruce Banner’s blood wasn’t restricted to one energy drink bottle, but two? Instead of hulking out, the drink reacts differently to her physiology? Another method, in case Fox completely closes their deal with Marvel, is you guessed it. To ironically pass Ms. Marvel as a mutant. Irony, in the sense that Marvel comics attempt to phase out mutants is by making more Inhumans through the Terrigen mist resulting in characters like Kamala Khan. The introduction of mutants to the MCU films would be through her. Because comics are weird. Anyway, if you trust the MCU as well as yours truly, they’ll find a way to properly introduce this character, connected or not, we’ll still be happy, or at least pleased with the result.