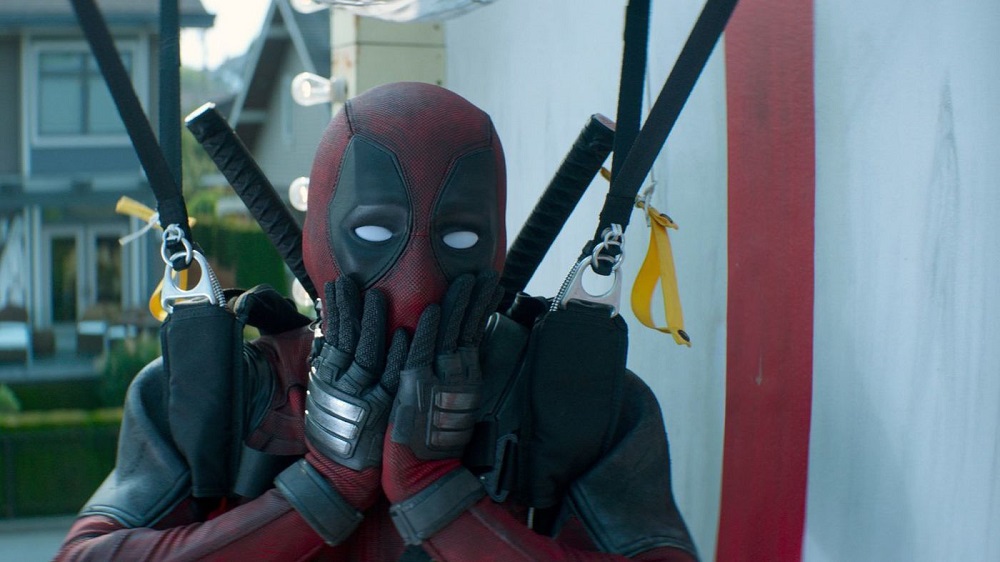 For a few years, the term ‘superhero fatigue’ has been bandied about with even James Cameron jumping into the discussion, but Ryan Reynolds “Deadpool 2″ continues proving that it couldn’t be further from the truth.

Deadpool and his foul-mouthed crew of misfits and malcontents have taken down the Avengers. Reviews were rather positive, including ours, but word of mouth and another smart savvy marketing campaign helped push the superhero sequel to the top.

Fox’s “Deadpool 2” brought in $125 million this weekend, giving it the second-highest opening ever for an R-rated movie and ending the three-week reign of Disney’s “Avengers: Infinity War” at the top of the North American box office, according to studio estimates Sunday. It also gave 20th Century Fox its largest opening weekend in two years, and that was when the original “Deadpool” hit the big screen.

“Deadpool 2,” with Ryan Reynolds returning as the title character and co-writing this time, fell somewhat short of the $130 million the studio predicted and the $132.4 million that its predecessor earned two years ago.

“Deadpool 2,” cost $110 million to make, or nearly double the price of the first one, which took in $132.4 million over its first three days in theaters and went on to collect $783.1 million worldwide. Once again, Fox mounted a madcap marketing campaign that approached performance art, complete with a ballet-infused Celine Dion video.

Analysts and the studio said the difference can be attributed to the first film opening on a holiday weekend, and could easily be made up with Memorial Day coming, despite the looming competition from “Solo: A Star Wars Story.”

“I think with a holiday on our second weekend we’ll catch ‘Deadpool’ if not exceed it,” said Chris Aronson, distribution chief for 20th Century Fox.

The Avengers are hardly hurting. Disney and Marvel’s “Avengers: Infinity War” brought in an estimated $29 million in North America for a four-week take of $595 million domestically and $1.2 billion overseas. It’s now the fifth highest grossing film of all time worldwide.

In a whole different corner of the cinematic universe, “Book Club” was third with a $12.5 million weekend that exceeded expectations.

It was a successful piece of counter-programming for Paramount, which used the modestly budgeted comedy starring Jane Fonda, Diane Keaton and Candice Bergen to find older audiences and women while “Deadpool 2” dwelled overwhelmingly on young men.

“There are definitely audiences out there for whom superhero movies are not their cup of tea,” said Paul Dergarabedian, senior media analyst for comScore.

Hey @vancityreynolds – You’re not the only one that kills in a tight little red outfit. We’ll show you ours if you show us yours.
xoxo
The Ladies of @BookClub pic.twitter.com/m0I4Nw327P

Paramount said that 60 percent of the audience was over 50 years old. Ms. Fonda sought to stir interest in the days leading up to release with a sassy Twitter message to Mr. Reynolds. “You’re not the only one that kills in a tight little red outfit,” she wrote. “We’ll show you ours if you show us yours.”

The box office of the second film suggests that formula can become a long-term franchise, and builds its possibilities with the addition of antihero teammates from Marvel Comics for the title character, including Josh Brolin’s Cable and Zazie Beetz’s Domino.

“The source material is so vast and rich that I don’t think there’s any question that it just opens the door for more,” Aronson said.

Along with the earnings and acclaim for last year’s R-rated “Logan,” Fox has made itself the early leader in the burgeoning subgenre.

“The R-rating may be restrictive in terms of the audience make-up, but it’s certainly not restrictive in the creative freedom it offers, so when movies like these hit, they can hit big,” Dergarabedian said. “There is a place for the R rating. In the superhero genre it offers endless and really cool possibilities.”

“Deadpool 2” next faces off with “Solo,” but the two films along with the still-earning “Avengers” ought to make for a major Memorial Day for the industry.

“This marketplace is big enough for all these films,” Dergarabedian said. 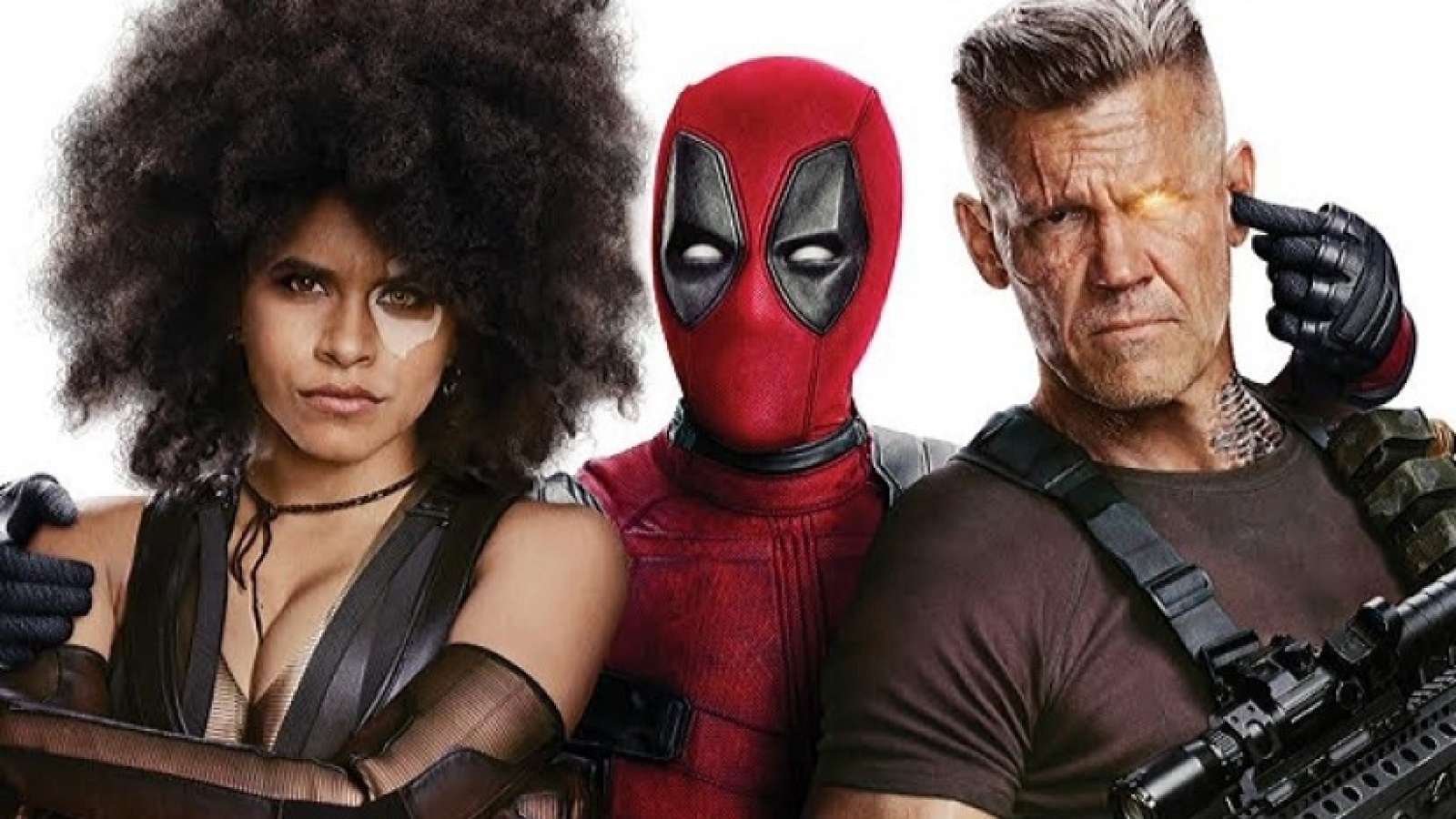