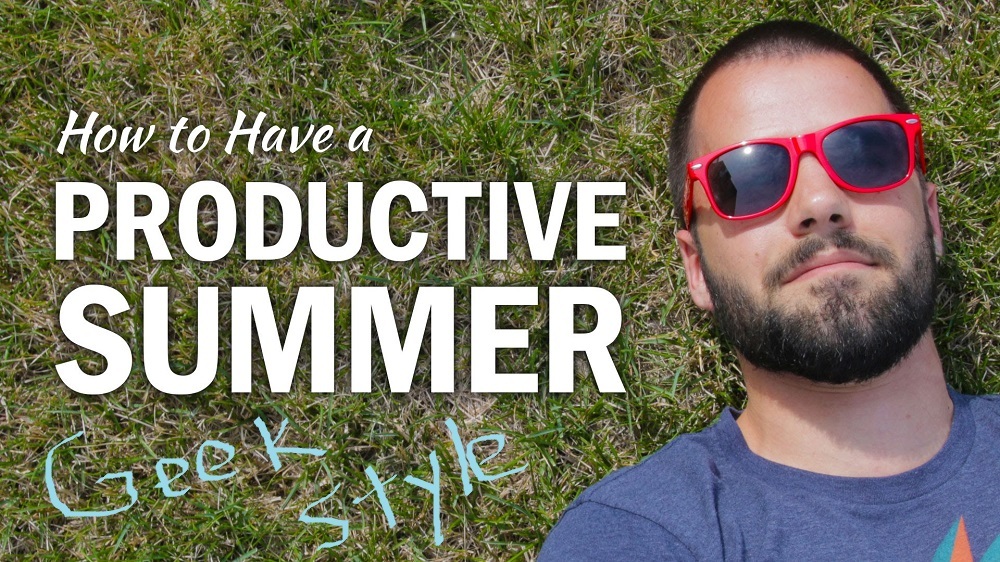 Thanks to the internet, you no longer have to go outside if you want to have fun during the summer. You don’t need to risk getting sunburnt when you can stay indoors and enjoy your ice cream and your free time out of the hot glare of the sun. This summer, geeks, nerds and any other adjacent, tech-loving groups will be able to amuse themselves at the touch of a button. Here’s how. 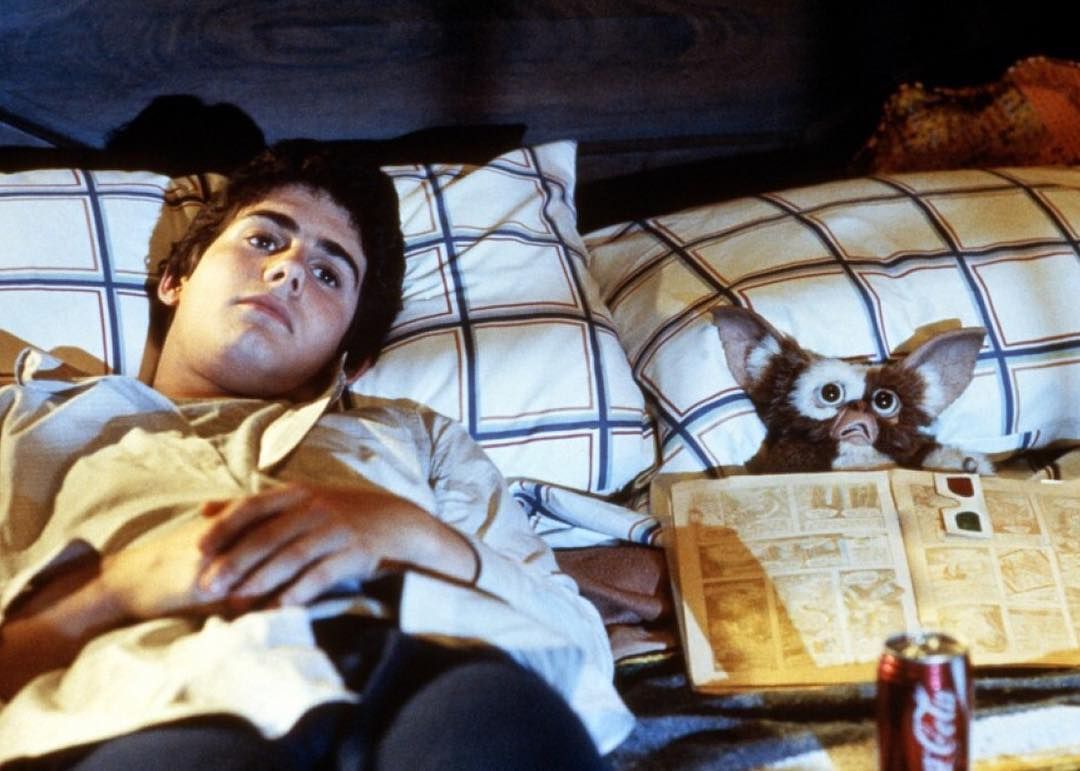 Movies like blockbuster superhero flick Avengers: Infinity War, action-packed picture Rampage, and Disney epic A Wrinkle In Time are currently making waves at the box office. But there are plenty of streaming services that allow you to enjoy the most popular, highest rated movies from the comfort of your own home. Across Netflix, Amazon Prime Video, and Now TV you can find previously released Avengers titles, Disney Pixar classics, critically acclaimed comedies and more. 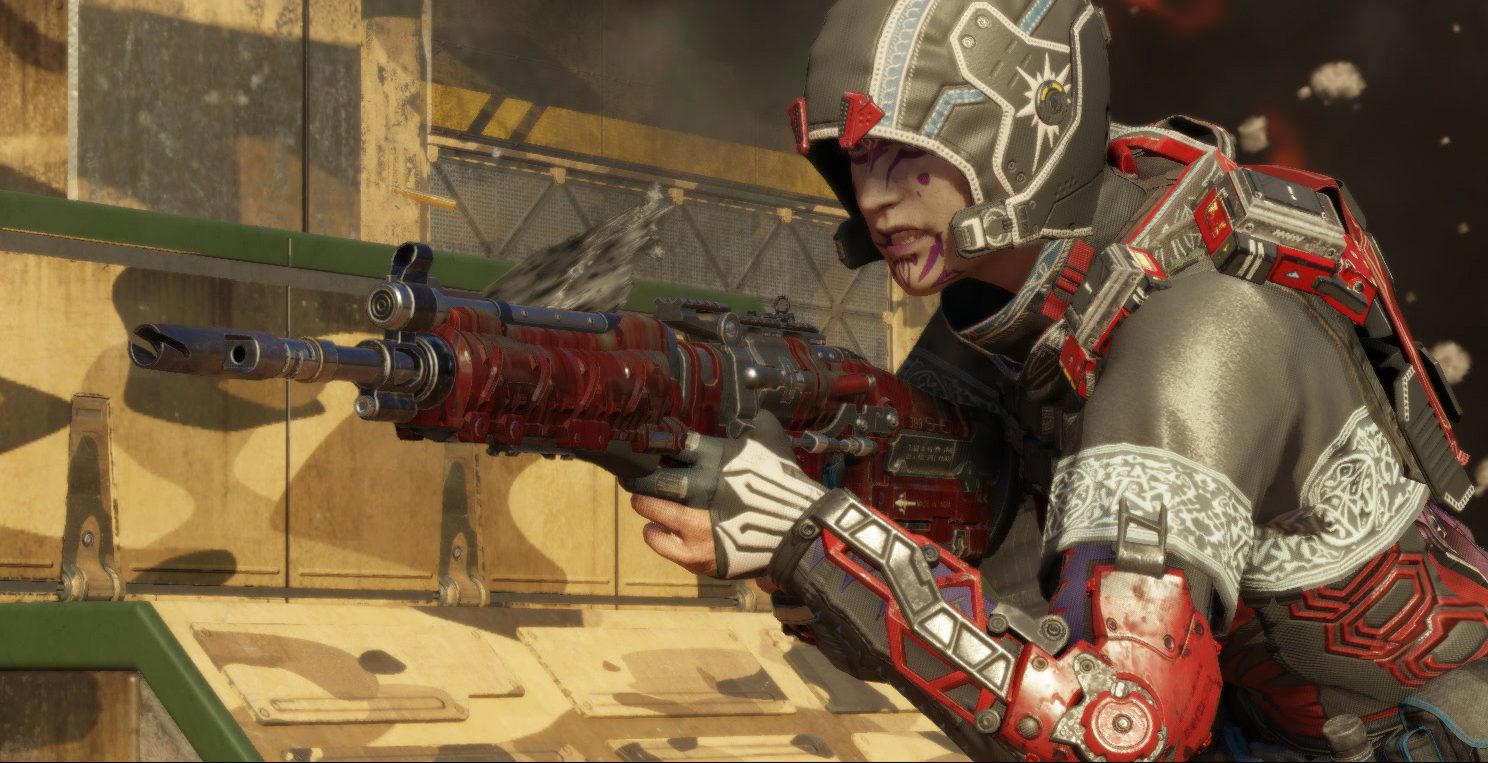 No matter your taste in gaming or your aptitude at this interactive past time, you’ll likely be able to find an online game that suits your style and can entertain you this summer. For something strategic and tactical, Blizzard Entertainment’s collectible card game Hearthstone: Heroes of Warcraft will be right up your alley. Meanwhile, the roulette games offered by William Hill offer a reasonable amount of variety, including roulette games from throughout the ages, such as 2D classic roulette wheels and billiard-style titles like Bagatelle. Clash Royale is another card-based battler with a mobile app, providing a significant amount of variation and an easy learning curve, meaning that by the end of the summer you could be a pro! 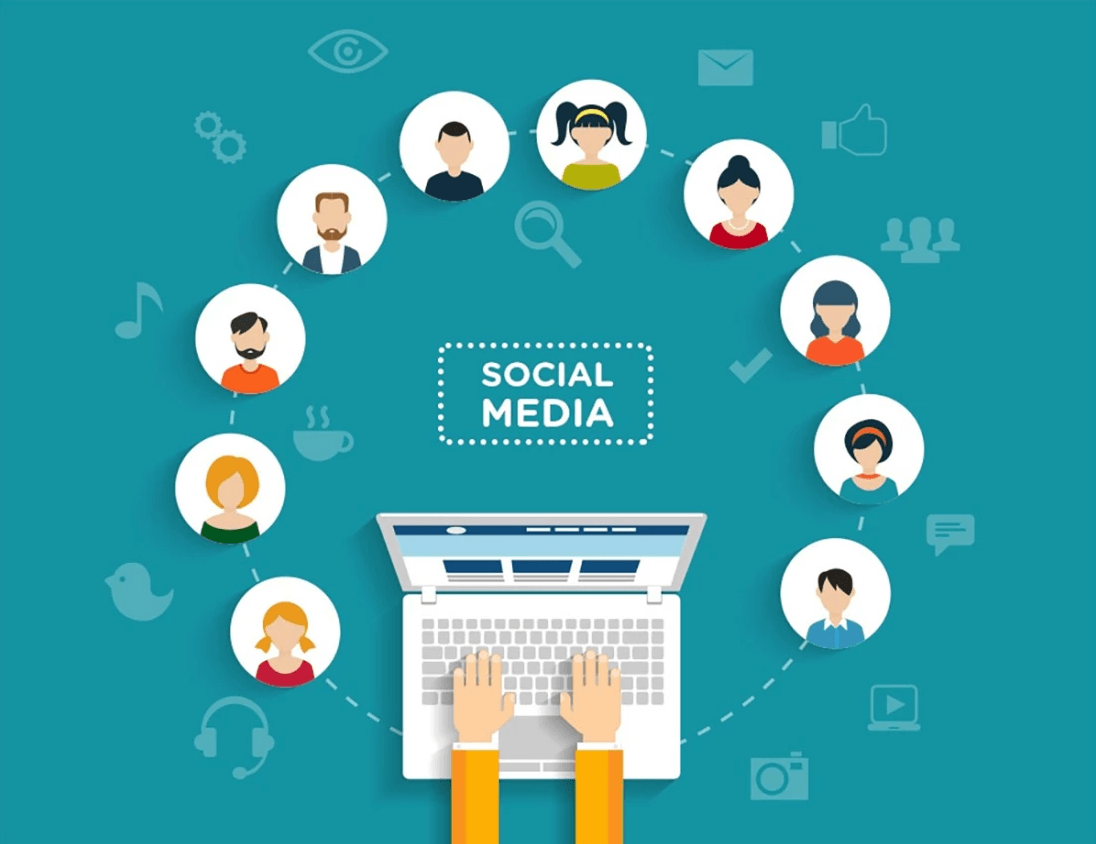 The great thing about the Internet is that whatever your interest, you will likely find someone else out there on the Internet that shares that same hobby. Social media platforms such as Reddit, micro-blogging sites Twitter and Tumblr, and the easy to find groups on Facebook make finding a friend a matter of a quick search. What’s more is that if you make a friend on social media, the next time you’re stuck for things to do, you could meet them rather than staying in the house. 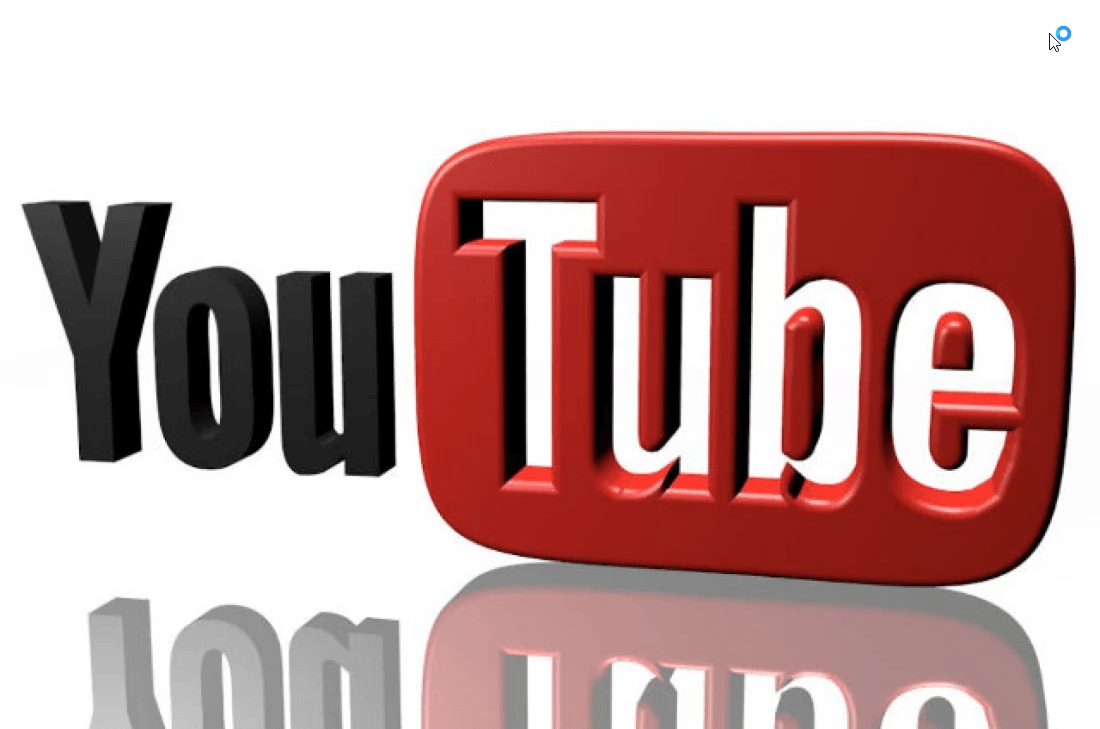 YouTube is one of the most-visited sites on the web and it has an estimated one billion active users each month. While you may enjoy watching YouTube content, have you considered becoming a YouTuber? With so many people using the site, there are plenty of potential viewers to tune in to your rants about the state of the film industry, the amazing new beauty products you’ve purchased, or whatever other topics you feel like discussing. 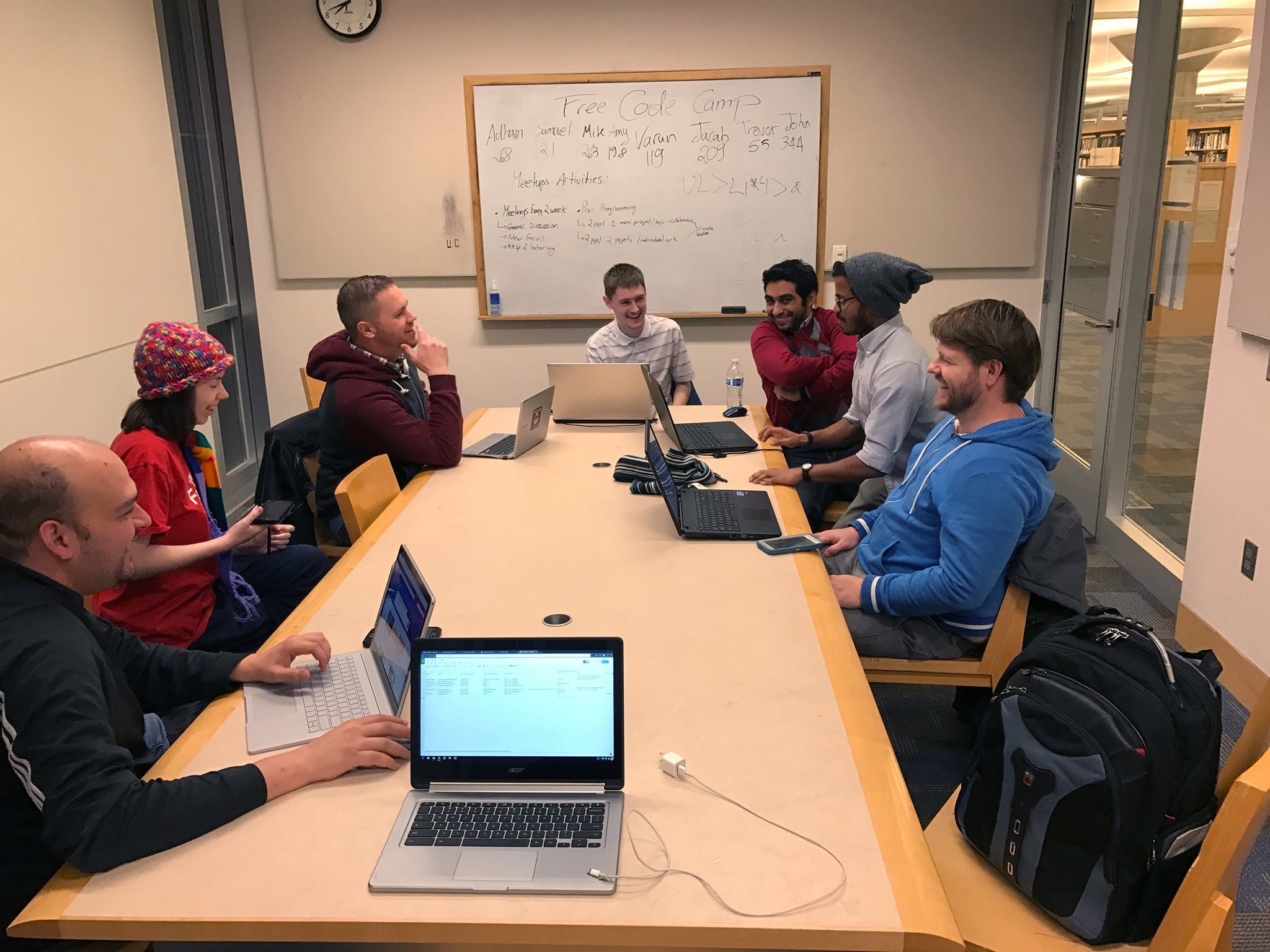 Learn How to Code

Coding is regarded as one of the most useful skills to employers, making it all the more valuable for you to learn how to code. There are several sites you can visit to get educated for free, including Code Academy, Git Hub and Code Avengers. Even if you don’t use it to apply for jobs, you could use coding to make your own games and more.

The Internet is a vast and varied place and there seem to be no limits to the ways in which we can entertain ourselves using tech. The above suggestions are just the tip of the iceberg.