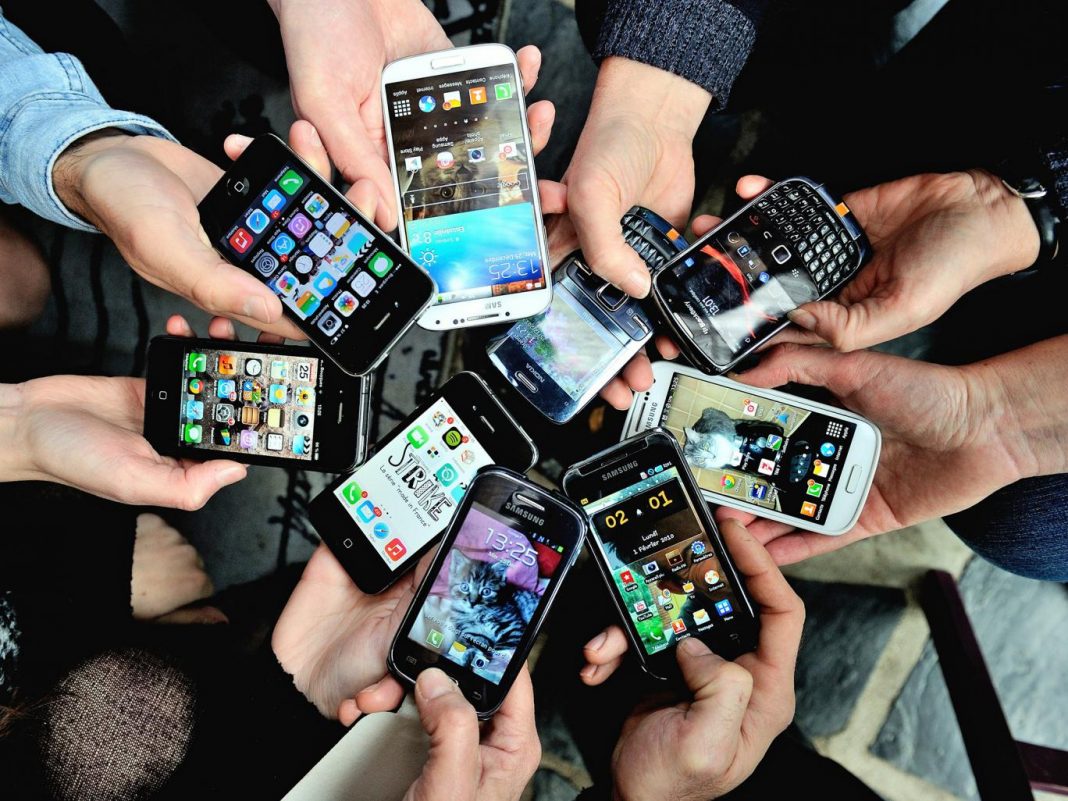 Let’s face it, smartphones can be very confusing even to the most knowledgeable of tech geeks. Every year, a new one comes out proclaiming that the previous years version is horrible, and you must buy it now. When you are paying upwards of $700 with some of the phone service deals with no upgrades available, that can literally drive you crazy not knowing if you should just wait another year or pounce on that hot one out now. It’s easy to get sucked into the marketing frenzy, so step back a moment and read down just to see what’s what with smartphones and what you really need to have in one. The bells and whistles are nice, but some just aren’t necessary.

When you’re about to buy a new phone, reading expert reviews is a great place to start. The tech geeks at sites like CNET, The Verge, PC Magazine, PC World and Wired review hundreds of gadgets every year. Most perform laboratory-quality tests. Compared to an AT&T sales clerk or Apple Store rep, tech reviewers also tend to be less biased —more motivated by their journalistic duty than the lure of a commission bonus.

In a few key areas, however, expert reviewers and normal users tend to disagree, and knowing the differences can be critical for making the right purchase.

Our friends at SpecOut set out to determine which phone factors elicited cheers from experts and shrugs from average users — and vice versa. In our analysis, we sought feedback from both users and experts, calculating average review scores and reading through qualitative commentary from each group. Note that all user quotes come from SpecOut user reviews.

After crunching the numbers and scouring the reviews, a few trends emerged:

Each year, just about every expert praises the latest iPhone for its hardware design. “It looks slick.” “A sturdier body.” “It’s well thought-out and beautifully made.” Professional reviewers routinely comment on build quality and materials, penalizing phones with a plastic feel or inconsistent finish.

In contrast, normal users rarely mention hardware design and the few that do tend to focus on the negative. “I wish they’d concentrated on battery life,” said one user, “instead of [Apple’s] obsession with ‘no iPhone can be too thin.’”

Several users also complained about the slippery nature of the iPhone 6 and 6S. The device’s thin, smooth, rounded corners — praised by some of the experts — have been a source of pain for everyday customers. As a few commenters have put it: “The iPhone 6 is kinda like a bar of soap.”

It’s this sort of design choice — beautiful in concept, troublesome in practice — that tends to mark the difference between expert and user opinion. Which leads us to…

2. For Users, Battery Life Is a Much Bigger Problem

Once again, the iPhone 6 and 6S provide the most notable examples. While a few experts did highlight the iPhone’s stagnant battery life numbers (CNET’s review), most made only a passing reference. Several reviewers even praised the iPhone’s battery improvements. Meanwhile, battery life was the most consistent criticism among users, even among those who wrote positive reviews.

“Still the best all-around smartphone,” said one reviewer. “Once battery life is given a boost, Apple’s competitors will begin to fall.”

“Battery life could be better!” said another.

There are several possible explanations for this phenomenon. First, battery life remains a problem across the smartphone industry. While the smartphone market has seen huge improvements in display quality, speed and software reliability, average battery life is only slightly better than it was five years ago (and it’s gotten a bit worse since 2013). It’s possible that experts have accepted this reality while users still expect to see significant improvements, year after year.

Second, experts know battery saving tips and tricks better than average users. Your tech-averse grandpa won’t always know to turn down the brightness, shut off GPS or disable Bluetooth, and that’s not to mention the optional power-saving modes in most modern handsets. For phone experts, these features are second nature.

Third, and perhaps most telling of all, experts don’t have the benefit of testing phones months (or years) after release. Experts review new phones straight out of the box when the battery is in peak condition. Meanwhile, users tend to rate and review their phones months after purchasing — in other words, well after the battery has started to go downhill.

For these reasons, it’s probably best to consider both expert and user opinions on battery. You’re simply more likely to get the full picture.

3. Experts Are Less Price-Sensitive Than Users

The Galaxy S6 was a breakthrough for Samsung. CNET named it the “Android phone to beat for 2015.” Wired called it “a flat-out phenomenal phone.”

Most experts made passing mentions that the phone was expensive, but few lingered on the issue. In fact, professional reviewers were more worried about the device’s lack of expandable storage, a feature more commonly important to tech nerds and advanced users.

On the user side, however, reviewers were more concerned with the high price (which came close to $1,000 at launch for some models).

Here, the discrepancy makes sense. For one thing, experts don’t have to pay for each unit they review. More importantly, however, most experts attempt to review the overall quality of the device, assuming users will decide for themselves whether the price is justified. But for especially costly handsets, this can often lead to high marks from the experts and dissatisfaction from the users.

Ultimately, consumers should read all the expert reviews, but also watch out for the expert tendencies. Sometimes, a little extra user perspective can make all the difference.