Home Tech News Gaming How Do Graphics in New Online Slots Differ from the Old Ones? 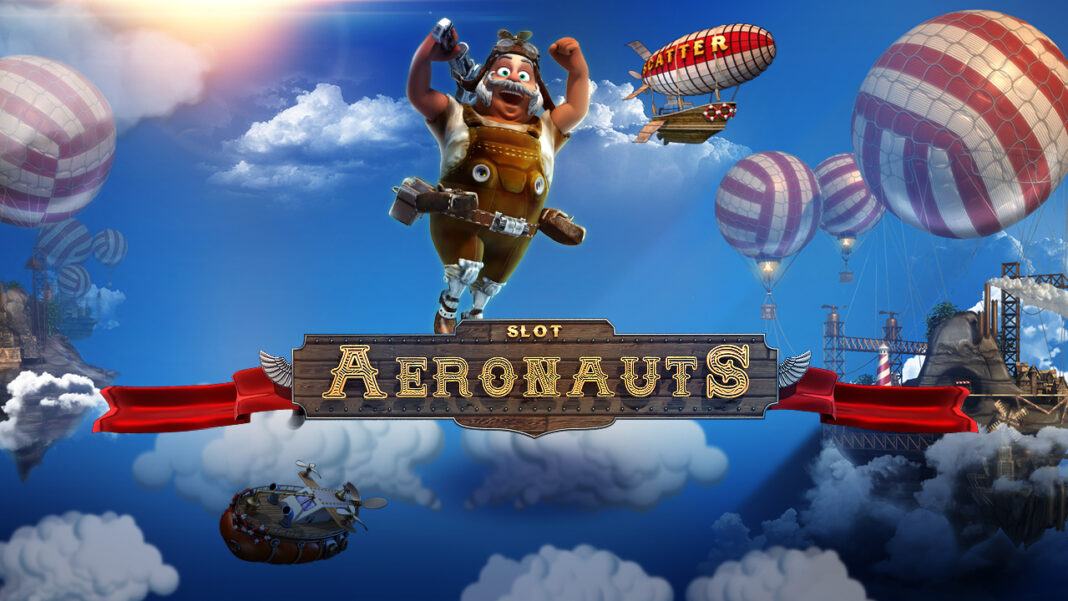 Over the last few decades, there has been a significant transformation in terms of slot graphics. In the past, there was minimal technology, yet individuals had to fulfill their urge for gaming. As a consequence, providers in the gaming industry have steadily improved the visual aspects of the slots to provide a better experience.

Today, gamers can execute some incredible steps that could not be possible in the past. Nonetheless, old slots also had some thrilling storylines, but their presentation was somewhat compromised. Slot games today have taken the gaming world to another level. A huge percentage of gamers are now associated with slots because of the modernised aspect that spices up the whole gaming time.

Even in the 21st century, slot machines continue to improve as the aspects of gaming technology are very dynamic. The essence of casino gaming is to win some cash prizes and also to derive the entertainment aspect. While graphics have no direct impact on the amount of money, they keep the player glued to the screen. In the long run, they will place more wagers to earn money.

Below are some of the differences that exist between old slot graphics and the new ones:

The idea of slot gaming was mooted in the 19th century, a time when technology was still in the introduction phase. The first game to be developed was purely mechanical and bore some poker concepts. All that gamblers could do was to shuffle some cards and create winning combinations.

The machine was so popular around 1895 that a better slot machine was in the offing. This machine was created by a developer known as Charles Fey. It was simplistic in nature, bearing just 5 symbols, it was built with a few reels that featured a bell. A player was said to have won a jackpot amount of 10 nickels if they matched 3 bells on a row. Back then, the amount was quite lucrative.

With time, gaming was regarded as an activity for children; hence, the creators changed the rewards from cigars, drinks, and money to gum and candy. However, this change did not deter adults from running the game because they had become fond of it and for the love of entertainment rather than money.

The 20th century saw a massive transformation in the game features. Initially, the game was played mechanically, where players could pull the lever to trigger the reels’ movement. Around 1960, the format was changed with the introduction of electricity. This meant that the reels were powered. At this time, casinos became interested and began to make orders for their facilities. This was the advent of the nightlife of gaming in popular casinos like Las Vegas. The games were powered, and they featured some sound effects, music, and lighting. What an experience it was to spend in such a glamorous and glitzy environment of that time.

Still, in the 1960s, the cards were substituted by introducing new symbols, like Lucky 7 and fruit icons. However, the graphic concepts still had classical appeal despite the introduction of electricity. In 1970, Las Vegas took a huge step to introduce the first video slot. It was a landmark achievement that proved that gaming was on the upward trajectory. When compared to what exists today, the graphics at that time were not as outstanding. They looked simple, but during that time, they could only be described as phenomenal. As a result, the video slots gained popularity and were adopted by other casinos. The facilities abandoned their traditional ways of using the mechanized lever to adopt new graphic technology as well as themes.

There is no doubt that old graphics were not as impressive as what exists today, but they served their purpose. There was a poor visual impression, yet people appreciated them as the best during their time. For example, the cartoonish animations that could move slowly on the screens made the ultimate source of entertainment for first-time gamers in the Las Vegas casinos. There were no 3D aspects, and the camera effects were not as seamless as what exists today. The touch screen technology had not been invented, implying that video controls were majorly buttons. In some instances, the buttons could not trigger the desired command because of the limited memory of devices that were used.

Since the beginning of the 21st century, the internet has expanded tremendously. Today, almost every household can access the internet through a mobile device or computer. You can play a high-quality Jammin Jars demo game using only your smartphone. Providers have used this opportunity to design games that can run on the devices. Since the internet is the central component of technology, the providers have utilized its penetration to launch top-of-the-range graphics for slots that they offer. Compared to the old graphics, the latest developments are sleeker, dynamic, and intense.

In the past, technology was restrictive, meaning that animation quality in the current age is superior. Game symbols appear in 3D to improve visual ability. In fact, you could be mistaken for a real-life experience while running the games in this latest format. The screen resolutions for devices have also been enhanced to accommodate the camera effects of the slots. Audio quality is also another feature that has been refined to spice up gameplay in this era.

The modern age is full of movies, television shows, and music bands. There are also more performing events in terms of arts. Sporting activities exist in plenty, featuring games from all perspectives. As a result, many celebrities have emerged. In the same breath, developers have taken advantage of creating graphics that appeal to the audience by featuring animations of some of the popular figures. Some games are designed with concepts of movies and TV shows, and they follow the storylines. The movie characters are also animated to give players a nostalgic touch as though they were watching the movie.

While a game may have the best bonuses and game features, it counts for nothing if the display does not appeal to the eye. Top providers like NextGen, IGT, NetEnt, and Microgaming have invested in graphic technology as a marketing strategy. They are the ambassadors of modern gaming. One of their attributes is that they take care of the micro-details. Since every player has their own preferences, these companies have incorporated card looks that fit on a wide range of incarnations. A player will have smooth gameplay, free of any lags because the graphics in the modern age are.

New slots of the 21st century are also designed based on the existing series of comic collections. Slots like Batman and Superman are just examples that will have you reeling in laughter while gaming. They also feature special add-ons, rapid gameplay, and crisp visual aspects.

HTML5 technology in most slots has necessitated the incorporation of flash-based mechanics to give players speedy ability to command. Modern games might have too many symbols, and one needs to go through several steps to win a game. Speedy graphics help in quick decision-making.

Realism is another aspect of graphics in the latest slots. Even though you will be running the games on the screen, the symbols and design feel like you are in a physical casino. The movements are swift, and the symbols appear like real animals and people. When you press particular patterns to execute a command, the characters act as though they were real beings. Providers have identified very imaginative storylines, which are spiced up with musical tunes to provide wonderful experiences.

Microgaming, as a leader in the gaming industry, has focused on the aesthetic value of games. The provider recognizes that online gambling is not about monetary value alone. Most of their games may not have the best bonuses or multipliers, but no doubt that you will enjoy the beauty of the moment. For instance, characters in war games are clothed in colorful military regalia and fitted with heavy artillery. Before you even start spinning the reels, you get the connection of being in a warzone. Other characters like kings and queens are decorated with all the royal paraphernalia that you can imagine.

Gaming is as ancient as man. Hence, the idea has been around for quite some time. However, the transition over the centuries has seen improvements in how games are played. Each era boasts of an invention, meaning every enthusiastic gamer had the best of experiences during their time.

All in all, there is a glaring difference between the old and new graphics in slot games. Technology and electricity are the biggest influencing factors. There was no electricity to power devices in the old age that could simulate games with good graphics. In addition, there was limited expertise to develop such games. Since the introduction of electricity, everything has changed. Today, technology continues to advance as new devices like smartphones are introduced in the market. The future looks even greater.