Home All News Tech News Hero’s Welcome or Handcuffs? What Will Happen When Snowden Returns? 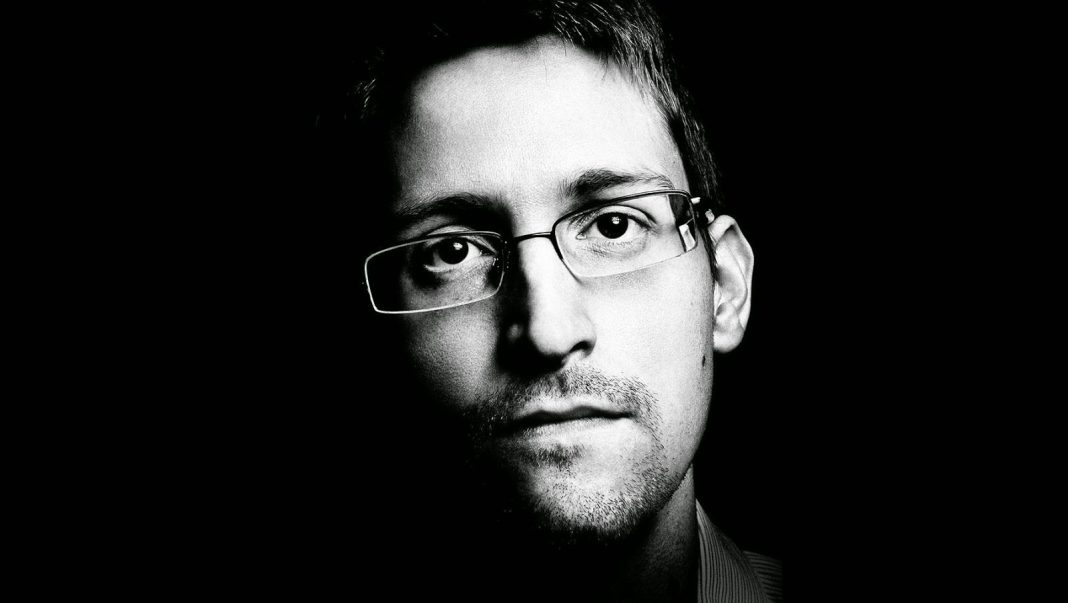 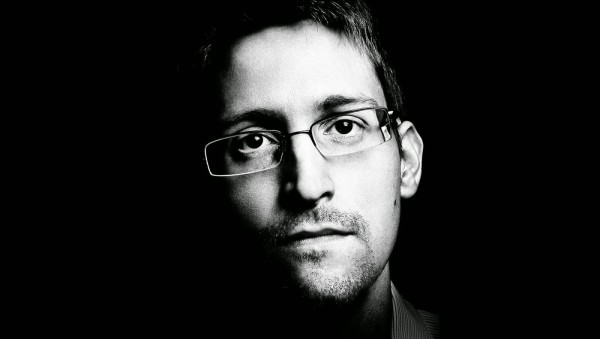 According to Sir Oscar Wilde, “Patriotism is the virtue of the vicious.” I only learned that quote when Sean Connery said it in The Rock. Which is true, that men would do what it takes to defend his homeland and maintain security and that may sometimes include some despicable things such as killing and considering the very citizens of the homeland as potential threats, by spying on them.

That is what happened when the USA PATRIOT Act (Uniting and Strengthening America by Providing Appropriate Tools Required to Intercept and Obstruct Terrorism Act of 2001), enacted shortly after 9/11, allowed the US government, through the National Security Agency to spy on American citizens. Some people, like Edward Snowden, couldn’t take it anymore and decided to blow the whistle on the many surveillance programs being done by the NSA on America’s own citizens. Amidst the backlash and following the expiry of some of the Patriot Act’s provisions, the US government recently passed into law the USA FREEDOM Act (Uniting and Strengthening America by Fulfilling Rights and Ending Eavesdropping, Dragnet-collection and Online Monitoring) on June 15, 2015 and minimizes the NSA’s surveillance on the American citizenry.

The Freedom Act practically vindicates NSA whistleblower Edward Snowden, currently a fugitive living in Russia. It basically says that Mr. Snowden was right all along. And without Snowden, the Freedom Act might not even exist and the NSA would still be eating up taxpayers’ money on surveillance equipment and storage media to infringe on the privacy of said taxpayers. It’s been almost two years and the former NSA contractor probably misses home by now. Since he’s actually the good guy, will Edward Snowden be allowed to come back home especially now that he’s been proven right about America’s feelings on privacy? What would happen if he comes back? Will he have a hero’s welcome or will there be a reckoning?

Unfortunately, it’s likely the latter. The government never stated that it was because of Edward Snowden’s “valiant” efforts that Americans have regained a renewed sense of privacy. The government even remains defensive on the validity of its surveillance programs:

“…I have called for reforms that better safeguard the privacy and civil liberties of the American people while ensuring our national security officials retain the tools important to keeping Americans safe. Enactment of the legislation will strengthen civil liberty safeguards and provide greater public confidence in these programs…”

And these statements say that poor Ed’s not yet off the hook:

“The fact is that Mr. Snowden committed very serious crimes…The US government and the Department of Justice believe he should face them…”

No good deed goes unpunished. As far as Snowden is concerned, he did the right thing and exposed the NSA’s unconstitutional breaches in Americans’ privacy. But as far as the government is concerned, Snowden is a spy who stole very important and sensitive information and even sought asylum where he’d be put to good use. It doesn’t matter if he chose to distribute that information to the media instead of other countries, much damage had been done. And since Edward’s staying in Putin’s home, eating Putin’s food, he could be sleeping in Putin’s bed, muttering important information in his sleep.

Americans are somewhat divided on Snowden and the NSA. Many, who know the nature of what he did, appreciates getting Big Brother off their back, and saving taxpayer’s money and helping the government focus on more important threats. That the government should be thanking him and dropping espionage charges which include harsh punishments. While there are others who consider him as a traitor because his revelations unfortunately put the country in hot water, that the NSA has been actively spying on diplomats and other governments including its allies; and that the NSA is justified in its actions considering the impact of 9/11, the threat of ISIS and even that of China and that there are threats from within that we should watch out for.

Now could be the best time for Edward Snowden to go home while the Freedom Act is still fresh and the government could not afford to crucify him and make him a martyr. Much of Americans who understand the issue could vouch for him and the best the government could do is grudgingly give him a slap on the wrist. No more computers for you, young man.

Or he could choose to go home later, when the issues have been forgotten amidst other more pressing issues than privacy and Americans will simply refer to him as ‘that guy’. The government will be able to throw the book at him, weighed down by the kitchen sink. But who knows? The next administration could be more lenient, even sympathetic towards the man. Either way, he needs to go home before he lets something slip if he hasn’t already.