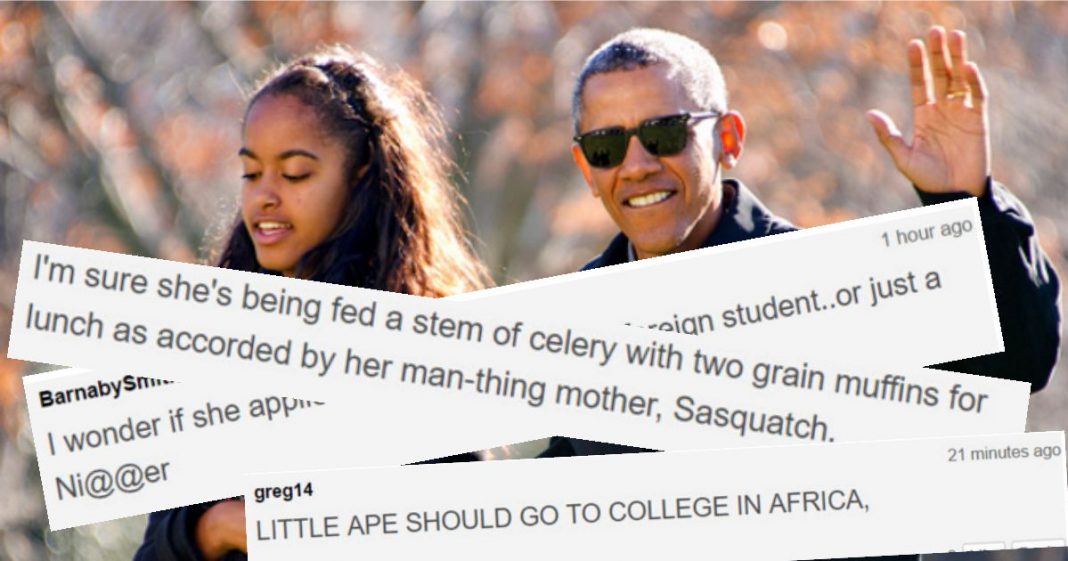 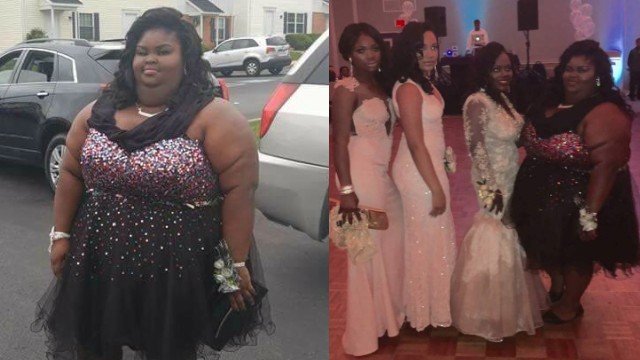 This week’s hero is a young girl who found the courage to stand up to Internet bullies and the zero is Fox News and its readers, who are part of the internet bullying problem.

It’s tough being a teenager. Add on top of that the fact that you’re a big girl and things go from tough to downright unbearable at times. This week’s hero is Tayja Jones, the Pennsylvania teenager whose prom picture went viral for all the wrong reasons.

Jones, who is overweight, got a lot of negative comments from people about her prom dress and overall look. You know how Internet trolls are, they will find any reason to try and make you feel bad. It’s a sad thing when something meant to be happy and joyous ends up being a source of pain simply because people are dumbasses.

“It was just really hurtful because I was so confident the day before, and it just changed my view of myself,” Jones told her local Fox 29 news station.

At one point, and this is the part that pisses me off, she made a social media status that she shouldn’t have gone to the prom in the first place. How unbelievably awful this girl was bullied so much she wished she had just stayed home.

But the unpleasing experience Jones had with the situation soon turned into empowerment, even in the face of feeling discouraged at times. She encouraged others who have experienced cyber-bullying to not let what others say get you down because all that matters is what you say about you.

“You’re not the only person. You should know who you are inside, and the outside shouldn’t affect the inner you. Just stay strong.”

Holding her head high and finding a way to give a word of strength to others who have been in her situation makes her our young hero. 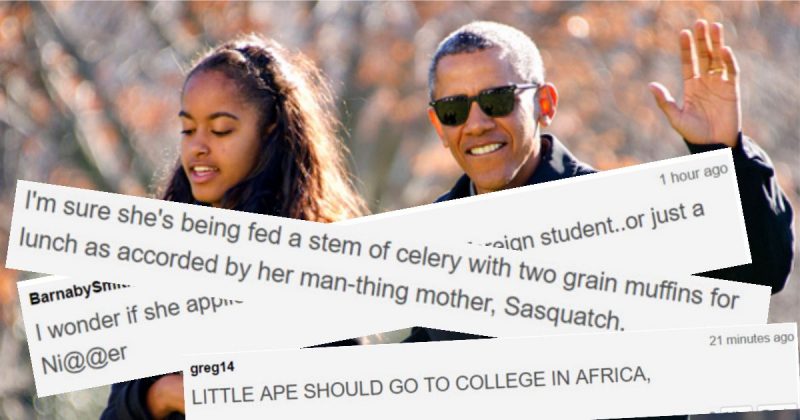 Leave it to fucking Fox News readers, supporters, and commentators, whatever you want to call them, to bring racist negativity to a happy moment. They are this week’s zero because of the damaging, dangerous and scary way they reacted to the announcement that Malia Obama is attending Harvard.

What is wrong with people? How can they be so hate filled that they bypass all the good in a situation because they are just that damn ignorant? How can we not want everyone to win? Of course, it was racist white people calling her a monkey, ape and other vile and derogatory terms. I mean she is still a child. One of the disgusting pricks actually said that her parents have never earned anything in their lives, so they doubt that she earned her place at Harvard. Another ass questioned whether you even have to apply to Harvard or just be black? How can people be so damn hateful?

The comments on the article were so atrocious that Fox News had to close the section. But honestly, I feel like they put the article up on purpose, knowing the outcry they would get. Literally, there was no effort put into it. It is dry, bare and void of any sigh of writing prowess. That leads me to firmly believe it was put up hastily and for the purpose of garnering the reaction it did.

I don’t put anything past these media outlets and with Fox News hating the Obamas as much as they do, they knew exactly what they were doing. It’s that kind of “reporting” that only adds to the racial problem we have in this country.

How do you think it makes our girls feel to know that they are hated so much? I try to see the sun and take in positivity every day, but how can I when this shit is always thrown in my face?

The Internet is a scary place. It gives people who don’t have the guts to say how they feel about something or someone in real life the balls to say the most heinous things imaginable via the web. If people aren’t making fun a black girl going to prom, they are talking about a black girl not being good enough to get into Harvard on her own.

I try to always see the good in people, but with these folks, I just can’t find one thing at all. Fox News and their sneaky, racist rant inducing, lazy “articles” make them a major zero.