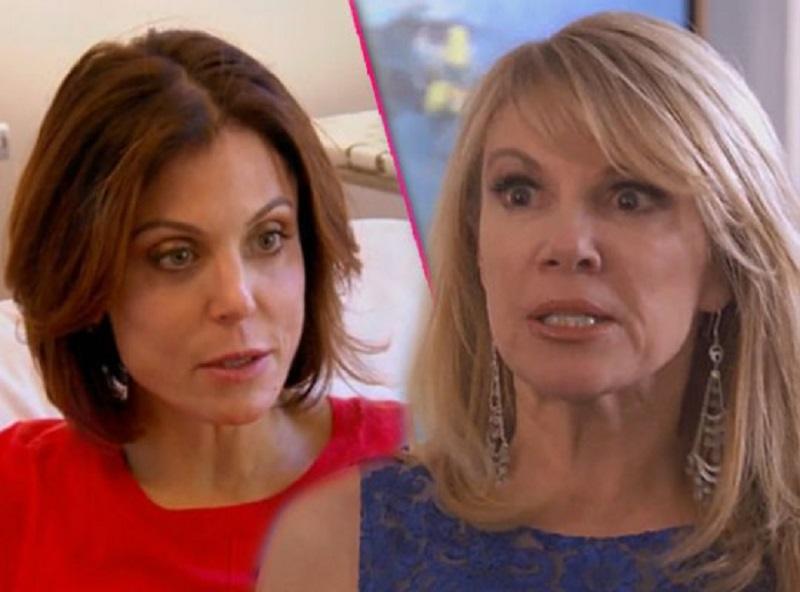 Shortly into the episode, Carole is seen meeting up with Dorinda at a local restaurant for lunch. Right off the bat, Carole begins talking about Jules’ house that they had brunch at over the weekend. The house is under notable construction, which has Carole questioning why there wasn’t any noticeable evidence of Jules and her husband Michael trying to get work done. The conversation then transitions to how tense the brunch was. Carole suggests, “Maybe [brunch was tense] due to the fact that John and Bethenny were at odds.” While this was most likely the case, Dorinda is quick to jump to John’s defense. She abruptly tells Carole that she will not put up with the other housewives blaming every intergroup issue on John.

A while into the lunch, Jules comes and joins Carole and Dorinda. Jules candidly tells the other women that she is having trouble getting a favorable impression of Bethenny. She confesses that she was very offended by the way that Bethenny came in and seemingly criticized her home. Jules exclaims, “if you don’t like someone’s house then keep the criticism to yourself. Last weekend was my first time in her house, and it is smaller than my New York apartment, but I didn’t walk in and say what is this a place for ants?” Carole tries to defend Bethenny and tells Jules that she wasn’t meaning to come off rude. Dorinda adds, “Bethenny is a really good person if you are willing to peel back the layers and get to know her.” Jules doesn’t seem convinced, but she reveals that she is meeting with Bethenny to talk things over on Thursday.

On the other side of town, Ramona stops by Sonja’s house for a visit. Sonja mentions that she went to visit her daughter, and that is why she couldn’t join the ladies in the Hamptons last weekend. Confused, Ramona tells her, “You weren’t invited!” Ramona goes on to explain that Bethenny didn’t feel comfortable with inviting her due to her excess drinking. Inevitably, Sonja is shocked to hear this and denies having a drinking problem. She also tells Ramona that over the years she has had to defend their friendship because of Ramona’s behavior. She explains, “I don’t know how you can talk about my behavior when I have spent the last thirty years apologizing for yours.” Sonja then informs Ramona that she is housing Lu Ann for a while, which rightfully worries Ramona as Lu Ann is a big drinker as well.

Next, Jules finally has her sit down with Bethenny. In confessional, Bethenny admits, “I know that brunch was a little uncomfortable, and if I am uncomfortable then everyone has to be uncomfortable.” During their meeting, Jules addresses the tension that was present over the weekend. Bethenny winds up apologizing for making Jules feel uncomfortable while at her birthday party.

They seem to talk all the weekend drama through, and Jules surprisingly opens up to Bethenny about a personal struggle. Jules explains, “I had an eating disorder when I was in my late teens and early twenties.” Bethenny comforts her, stating, “I respect the fact that you brought that up because I have a lot of experience with that.” Here, Bethenny seemingly refers to her own mother’s struggle with an eating disorder. 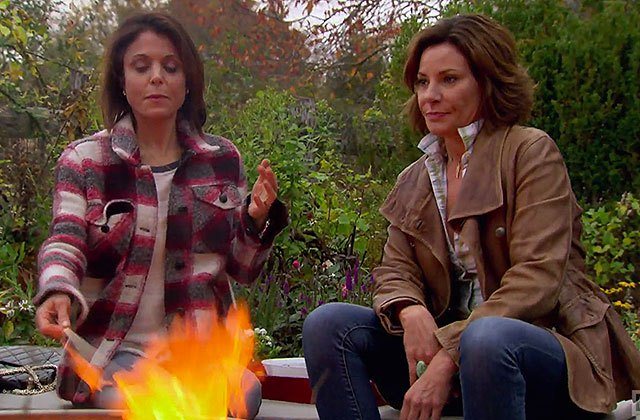 Later in the episode, the ladies all gather to celebrate Ramona’s birthday. Of course, Ramona ends up arriving fashionably late and exclaims to her guests, “I am happy to celebrate my birthday with 50 of my closest friends who were there for me through my horrible divorce.” Lu Ann arrives at the party a bit late, and there is a notable change in the atmosphere when she does get there. Carole is once again doing everything she can to ignore and avoid her. Lu Ann attempts to acknowledge Carole, but she is given a blatant “cold shoulder.”

Weirdly enough, Lu Ann tries to make amends with Bethenny by gifting her a designer bag while at Ramona’s birthday party. When Ramona sees the exchange she angrily says in confessional, “Lu Ann’s gift to me was something she had given me last year that I had to have fixed.” Unfortunately, Bethenny is still not pleased with Lu Ann, and they end up getting into a spat. Bethenny tells her, “You need to just stop being so aggressive.” This sends Lu Ann into tears.

On the other side of the venue, a guest asks John if he is trying to tie Dorinda down. In confessional, Dorinda states, “They are giving John a hard time.” She also adds, “I don’t understand why they are giving him a hard time. I love him. I have chosen him, and if you are my friends, you should accept that.” Shortly after, Dorinda gives a toast that strategically highlights friendship and loyalty. In confessional Dorinda admits, “that [toast] was a message to Ramona. Whether or not she gets, it remains to be seen.”

You can catch more Real Housewives of New York City when it airs next Wednesday, May 11 on Bravo. 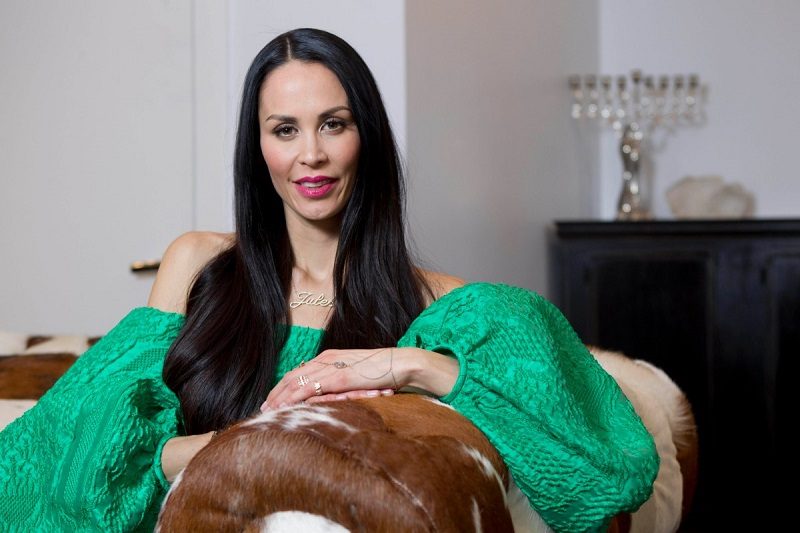 Carole hosts a psychic session that starts all kinds of drama. Sonja once again causes concern amongst the women, as she embarks on yet another business venture.