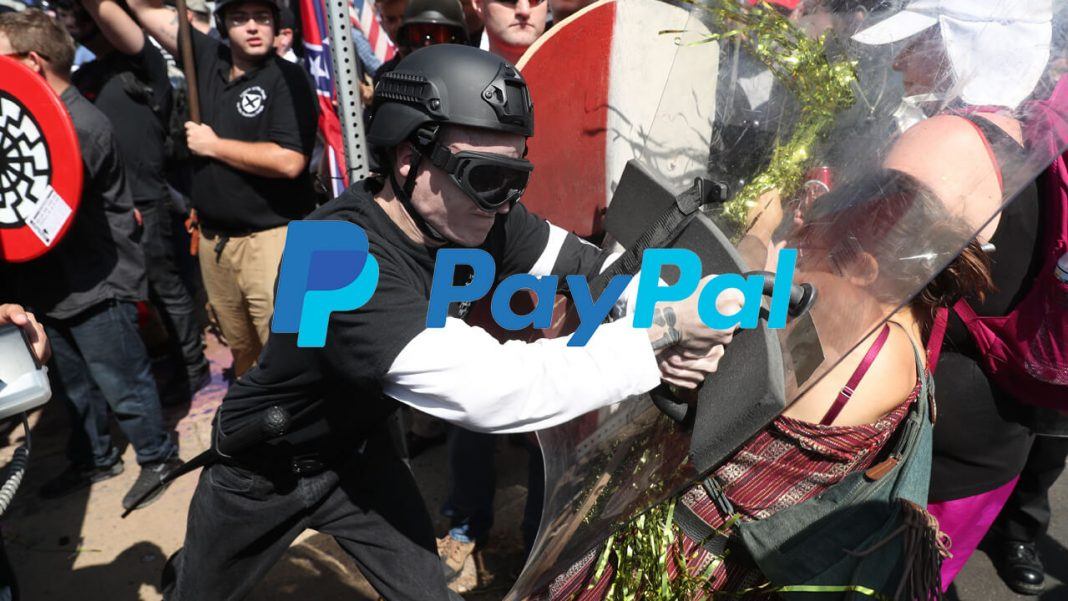 This week in Hero/Zero news, the winner is a company leading the way in the fight against racism in America. The loser is a makeup artist so full of himself he can’t even see his own racist ways.

In the ongoing fight to stop racism and trump hate, everyone is looking to do their part. People march for justice and others, like myself, use their talents and gifts to bring awareness and call out bigotry. Then there are companies who show where they stand by taking actions that limit the workings of white supremacists and other hate-fueled individuals. The hero this week is PayPal because they are cutting off payments to right-winged extremists and cracking down on white supremacists accounts.

One said account is that of Unity and Security of America, which is run by Jason Kessler, an organizer of the deadly “Unite the Right” rally that took place in Charlottesville, VA. According to CBS News, PayPal also cut ties with the Richard Spencer led white nationalist site, Alright.com. PayPal said in a statement,

“Regardless of the individual or organization in question, we work to ensure that our services are not used to accept payments or donations for activities that promote hate, violence or racial intolerance.”

This is so important. Anyone who has ever tried to do anything in life knows that money makes the world go round. If you have the funds, you can do pretty much what you want (That’s really how Trump became president, you know). PayPal has taken a vital step in limiting the access that white, racist individuals have to their followers who support their mission. It is a great example, and it is what more companies need to do to not only fight the good fight but to also send a clear message about where they stand in the midst of all that’s going on in America.

Each person doing his or her part forms a majority that holds a lot of power. While it does feel like we have been transported to a horrible time in this country’s history with the way racial violence has been normalized, we can fight against it and win. We can win when more people and companies and influencers realize how much we can turn things around together.

For unapologetically saying “no” to hate in the face of trying times, PayPal, for stopping people from monetarily funding hate groups, is a hero. 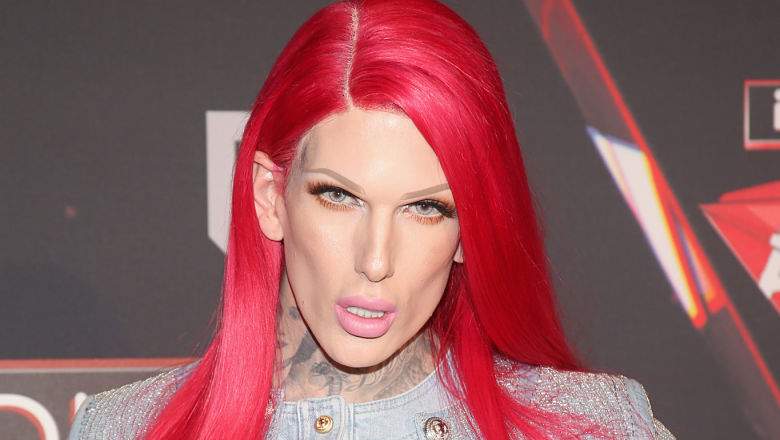 It’s always interesting to me when a person cannot see him or herself for who they truly are. This happens a lot in Hollywood because when an individual gains some relevancy in certain circles, they start thinking way more of themselves than they should. And if that person is a gay white man who is considered a star in an industry like beauty and fashion, then no one can really tell him anything, even when he’s dead ass wrong. This week’s zero is beauty mogul Jeffree Star because he still hasn’t learned the error of his ways, continues to be problematic AF and doesn’t give a damn.

If you aren’t familiar with him, he is a makeup guru who has throngs of followers. He has made an empire, pretty much, out of teaching women how to be more beautiful. But in the midst of his celebredom, he has said and done some extremely racist shit and has been pretty unapologetic about it. So this week when Kim Kardashian caught all kinds of hell for defending him and then took her support of him and his brand back, he had words for social media and those who have something to say about him.

“Talking about makeup has turned into a blood bath since yesterday. WAKE UP. THERE ARE MORE IMPORTANT THINGS 2 WORRY ABOUT…. We have a literal PIECE OF S–T for a ‘President’ who is embarrassing our entire country and you want to worry about Jeffree Star. #cantrelate…. The media wants to keep us all distracted by news headlines about me and Kim, but let’s talk about how sad our country is right now.”

His reaction is typical of a person who thinks they walk on water. He’s deflecting. Star is just as problematic as Trump. What’s going on in America with, in the words of Tina Fey, Donnie Jonnie (#45), doesn’t take away from the fact the Star is still very much a racist. In fact, the way he talks about black women, Mexicans and those who aren’t on his social status, he is, without a doubt, a white supremacist. I mean, calling someone a “black bitch” never goes over well, and when it’s done by a gay, white man who has taken elements of black culture to line his pockets, it’s inexcusable.

Star is disgusting. It’s a shame when a prominent member of one marginalized group is such an elitist, privileged, prick to those of another marginalized community. Star believes that his status makes him better than others. But the truth is he has no room to point his finger at another white person about their racist beliefs and actions when he himself holds true to the same ideals.