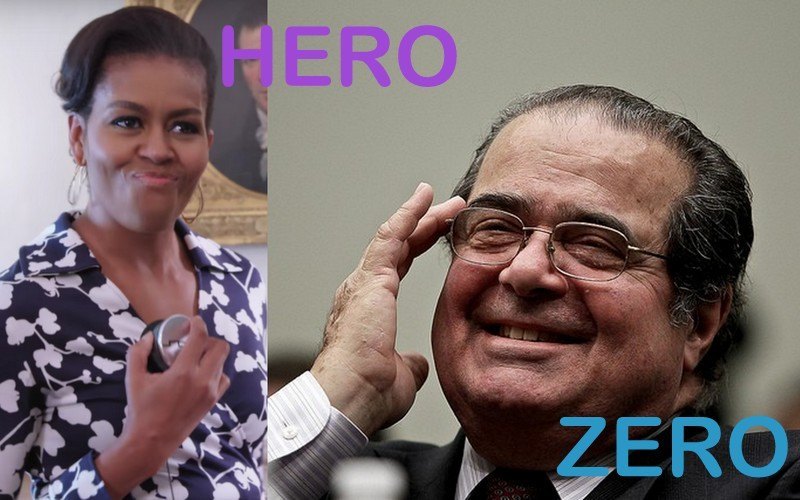 This week’s Heroes and Zeros are two very big names in the political world, but only one actually cares about the people they serve. We give you Michelle Obama and Antonin Scalia. 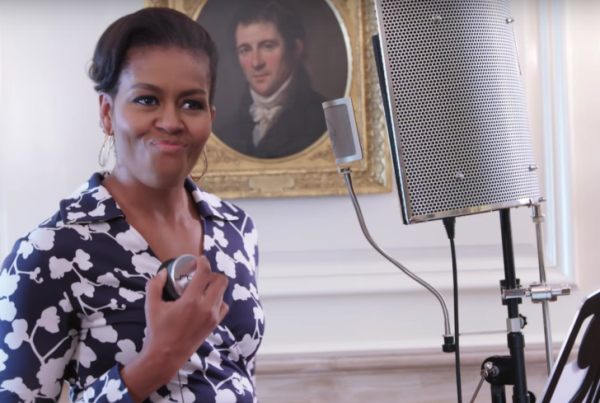 Was there really any doubt that she would be on someone’s hero list for the rap song she performed in which she tells kids “go to college.” Yes, Michelle Obama, the First Lady of the United States, is a lawyer, a fashion icon, and she can now add to her list of long accomplishments, a recording artist.

Her song “Go to College” actually hit number one on the Billboard +Twitter Trending 140 chart. Along wit help from Saturday Night Live’s Jay Pharoah, the catchy tune is getting airplay all over the country because of its message AND because of its messenger.

“We all know, we had to do overtime every night to make it to tomorrow.”

I mean come on the lyrics are so inspirational and catchy, you can’t help but snap along to what you hear.

But can you really expect anything less from Michelle Obama? She has been a proponent of education all of her life because she knows the importance of what it means to have that kind of experience. It is one of her great passions that she touts every chance that she gets. I love her because you can feel that her commitment to children is a cornerstone of who she is. From her get up and move campaign to something as simple but effective as a two-minute rap video, she knows the power of her influences and uses it to help propel the youth of this generation to get out and embrace all that they can be. 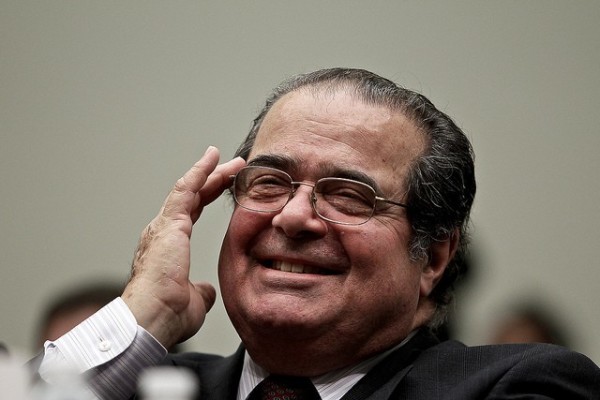 In life, just when you think you have heard it all, someone goes and makes a comment based on their messed up frame of thinking that takes you to whole other level of “are you serious.”

This week, Supreme Court Justice Antonin Scalia very strongly suggested that black people are stupid. According to him, people of color who obtained their advanced science degrees did so from lesser-known or lesser advanced schools that people of color are better off at “a slower track school where they do well.”

He is a major zero for pretty much saying that black students/ black people do not possess the mental capacity to comprehend the complexities and levels of information taught at the Ivy League and more selective schools. Therefore, he suggests that they go to schools that enable them to learn at a pace that allows them to get the information.

“Most of the black scientists in this country don’t come from schools like the University of Texas. They come from lesser schools.”

His comments were made during a case that has picked up widespread media attention. A white woman, named Abigail Fisher, was denied admission to the University of Texas flagship school because of an affirmative action quota and she just could not handle the rejection.

There is really no other way to put the comments that this man, (because let us remember that despite his position he is just a man) made. His belief that black folks and other people of color just can’t cut it at more selective schools is racist.

His mindset is rooted in a time where white people not only believed (and trust a lot still do) that they were better, but actually showed and displayed their privilege on a daily basis in the face of black people every day. And this is the problem that we have with individuals of that generation. They are still in very prominent positions of influence in the country, and that is a scary thing. To think that their bigoted ways run the risk of changing something that has proven to give millions of people a chance that they would not have gotten otherwise sinks my stomach.

Scalia’s comments are pure racism because they clearly show a superiority that he believes white people have over people of color. And those who say otherwise obviously feel the same way. There is not defending his comments because in doing so you put yourself in the same boat.