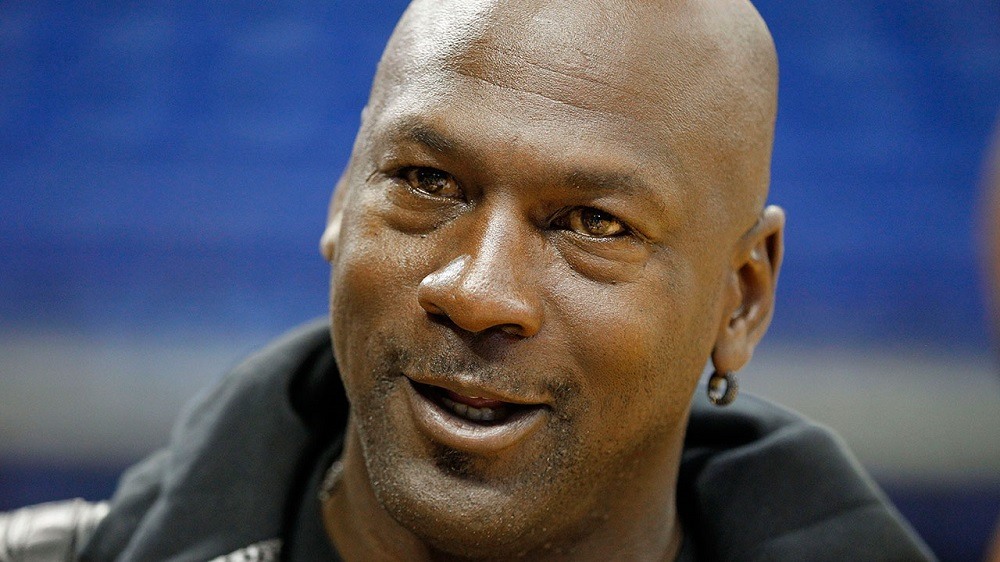 This week’s hero is a basketball legend who is finally speaking up for the black community, and the zero is a couple who are making fools of themselves in the media right now.

Finally, the great one is showing that he actually cares about black folks You know, the group of people who idolize him and die over his shoes. Michael Jordan is this week’s hero because knowing that he can no longer stand by and watch us die at the hands of police and not say anything, he’s putting his money where his mouth is.

Let me just say that it is about time Michael Jordan. He has been tight-lipped about the issues that affect black people for a long time, and other famous people of color have called him out about it over the years. When you have as much influence and power as Jordan does, the amount of progress your words and actions can have on a movement is paramount. He released a statement last week about his decision to act.

“As a proud American, a father who lost his own dad in a senseless act of violence, and a black man, I have been deeply troubled by the deaths of African-Americans at the hands of law enforcement and angered by the cowardly and hateful targeting and killing of police officers.”

Jordan goes on to acknowledge in his statement that while he has had great experiences with law enforcement, he understands that other persons of color have not. As a result of his quest to bring people together as Americans, “through peaceful dialogue and education” he is making a monetary donation to two organizations that can work together to change things.

“To support that effort, I am making contributions of $1 million each to two organizations, the International Association of Chiefs of Police’s newly established Institute for Community-Police Relations and the NAACP Legal Defense Fund.”

This is a nice gesture. And while I believe that MJ is more than capable of giving can just $2 million (come on he’s JORDAN) his acknowledgment is a step in the right direction.

For opening his eyes to the realities of the black community and putting financial support into two very helpful places, he’s a hero. 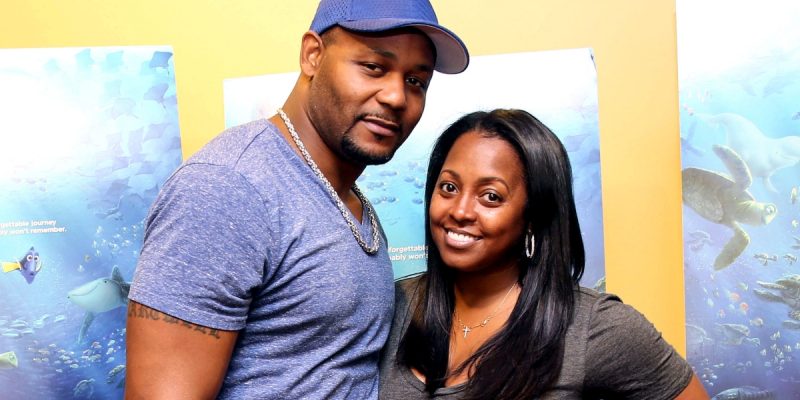 These two are something else and as a couple, they are this week’s zero. We all know Keshia Knight Pulliam as Rudy from The Cosby Show. While she experienced great success as a child star, we haven’t heard or seen a lot of her as an adult. Today, she is more known for her relationship statuses than the work she’s done over the years.

The thing about her and Ed Hartwell is that they serve as an excellent example of what not to do. They got married after only knowing each other a few months And while other people have certainly done this and lasted, reportedly there were red flags that both of them ignored. Now she is pregnant, and he’s filed for divorce. That’s a sad situation, but it ultimately comes down to having better judgment. Not just about the person who you are romantically linked to but about making life decisions on a whim. 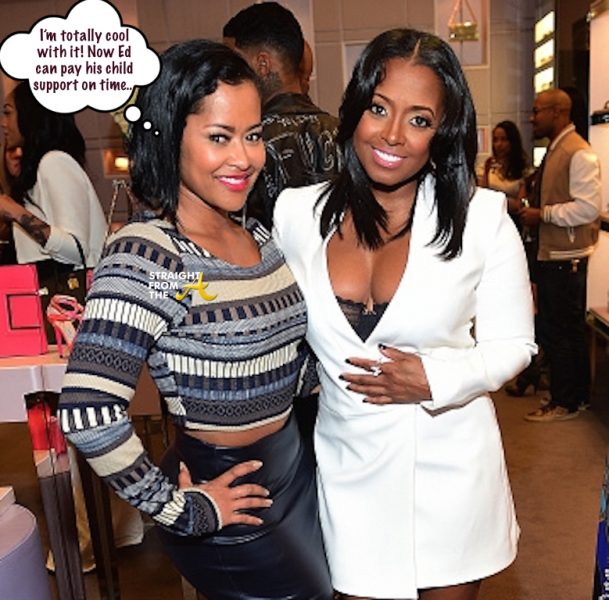 Their dirty laundry is playing out in the public for all to see and it’s making both of them look stupid. Ed does a radio interview explaining his side of the story and then she turns around and does the same thing. This is not a good look for black love.

When it comes down to it, they both need to be quiet. If Hartwell wanted to end their marriage, even with Keshia being several months pregnant, he should have just done it and let it be. When you are a celebrity, people will only add fuel to the fire if you give them the ammunition. If you say nothing and ignore it, whatever the story is will die down, and another scandal will take center stage.

With something so personal, the best thing for them to have done was not go to the media and give their respective sides of the situation. It’s like Will Smith and Jada Pinkett-Smith. When tabloids spread rumors about them, we would ever know if they are true because the husband and wife do not speak on them. I wish more celebrities followed their lead.

For putting their business out there and not being smart about their relationship in the first place, Keshia and Ed are zeros.