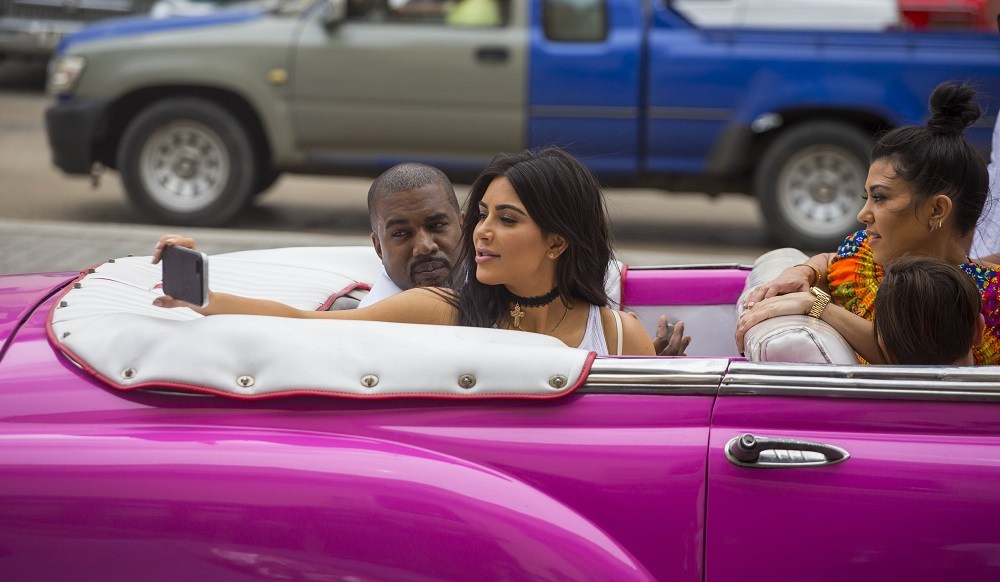 This week on Keeping Up with the Kardashians “Havana Good Day,” the Kardashian clan heads to Cuba for a fun-filled getaway. While her daughters are away in Cuba, Kris has a hard time accepting the fact that she is unable to communicate with them.

Seeing that Cuba is officially open to American citizens, the Kardashians jump on the opportunity to take a trip to the culture-filled country. While they initially plan to go to support Kendall (who was scheduled to walk in a Chanel fashion show in Cuba), after Kendall’s plans change and she is no longer going to be in Cuba, Kourtney, Kim and Khloe decide to still go ahead with the trip. Thus, Kim and her family (Kanye, Saint and North), Kourtney and two of her kids (Penelope and Mason), as well as Khloe and her friend Malika, jet off to Cuba. Kris opts to stay home, as she admits she would not be able to function without the ability to be on her phone and the Internet – which are services that are extremely hard to come by in Cuba.

The crew kicks off their trip by getting driven to their hotel in beautiful vintage convertibles. They are all right away shocked by how friendly the locals are to them and how much easier it is for them to just enjoy doing normal tourist activities without attracting a huge crowd. 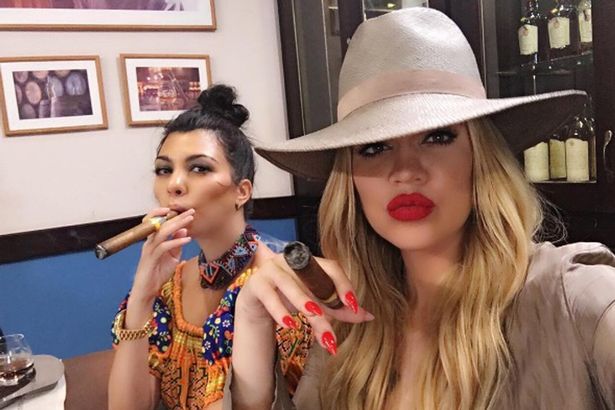 After everyone arrives safely in Cuba, the adults on the trip all head to dinner. They end up going to the same restaurant that Obama went to when he visited Cuba just a few months prior. While at dinner, Khloe talks candidly to Malika about the fears she has regarding Lamar. Khloe explains that Lamar had asked his banker for a bunch of cash. She went on to add that he had been seemingly waiting around for her to leave the country so that he could regain his freedom – and likely engage in some of his old habits. Malika tries to tell Khloe that she needs to focus on herself and that she has done all she can do for Lamar at this point.

Meanwhile, back in Calabasas, Kris Jenner is seen getting her assistants to help pack up a bunch of Kardashian Beauty products (hair straighteners, hair curlers, hair brushes, etc.) so that they could be given to a women’s shelter for Mother’s Day. While doing so, Kris admits that she is really struggling with not being able to simply text Kim, Kourtney and Khloe like she normally would. However, she does realize that they are likely doing fine and enjoying their trip together.

Later in the episode, Kris shows up to Kylie’s house uninvited while Kylie is in the middle of a photo shoot for her new lip kit color. Although Kylie is clearly busy, Kris can’t help but try and bond with her youngest daughter. Kris exclaims that she hasn’t heard from Kim, Kourtney or Khloe in over 2 days and it is evidently distressing for her. In confessional, Kylie explains that her mother is “harassing” her because nobody else is around for her to hover over.

While initially, she wasn’t too pleased with her mother’s impromptu visit, Kylie decides she will spend some quality time with Kris. Kylie realizes that her mother is simply lonely and it is the perfect opportunity for the two of them to have some mother-daughter time. Subsequently, Kylie visits Kris’s house, where she learns how to make her mom’s “famous pasta primavera.” In confessional, Kris admits that Kylie is definitely the most sensitive out of all her kids, and she is often more aware of others’ feelings (i.e. loneliness). 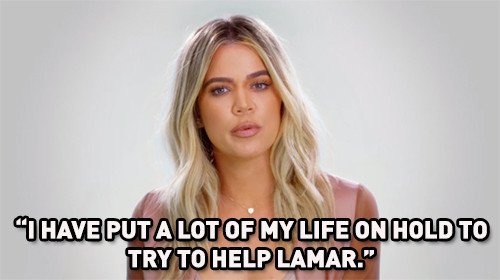 The episode closes out with Kim, Kourtney and their friend visiting Ernest Hemingway’s house in Cuba. Unfortunately, Khloe is feeling really anxious about the whole Lamar situation happening back home and therefore decides to skip out on the day trip with her sisters.

You can catch more Keeping Up with the Kardashians next Sunday, August 7 on E! 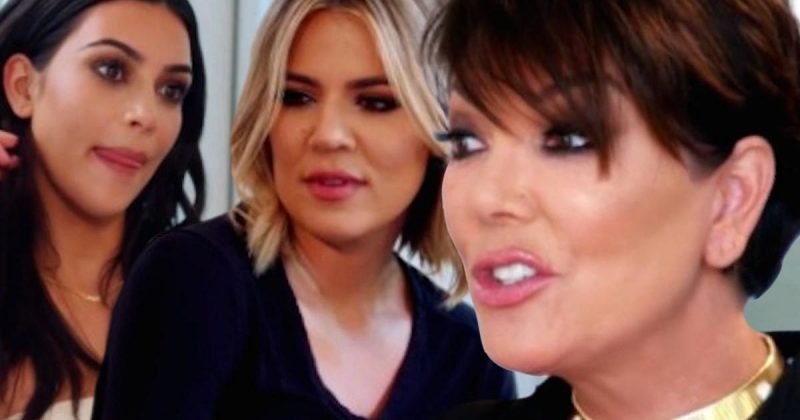 The family’s Cuban getaway continues, which has Scott feeling left out. In addition, Kylie’s latest endorsement deal causes for some tension between family members.