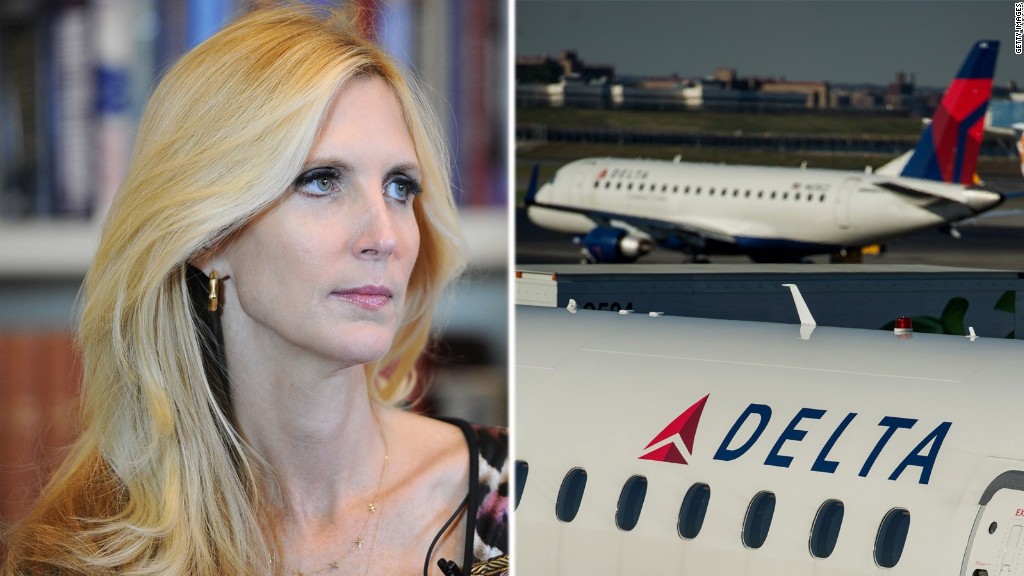 This week’s Heroes and Zeros puts an airline in the winning spot for putting a political pundit in her place. The loser is a football player who should keep his two cents to himself.

Airlines can sometimes get a bad rep. With all that has gone on with companies like United and Spirit here lately, you can imagine why some members of the flying public feel a certain way about these entities. People are very quick to go on social media and shame an airline for whatever transgression they have committed and usually, the customer gets the sympathy. Not in the case of Delta Airlines vs. the hard to deal with Ann Coulter. They are this week’s hero because they let her know how disgusting and elitist her actions and comments were when she didn’t get her way on a Delta flight.

If you are not familiar with Coulter, she’s an uber conservative speaking head that makes the news, most of the time, for her extreme right antics and commentary. She’s verbose, privileged and arrogant. She paid a $30 upcharge for an aisle seat but for whatever reason, it was given away to another woman. That’s an understandable frustration, however, she then goes on Twitter to not only bash Delta but to also take shots at the innocent customer. Coulter tweeted,

“So glad I took time investigate the aircraft & PRE-BOOK a specific seat on @Delta, so some woman could waltz at the last min & take my seat… Hey @Delta, if it was so important for the dachshund-legged woman to take my seat, she should have BOOKED THE SEAT IN ADVANCE. Like I did.”

Delta responded to her rant with class, but they also let her know that she was out of line.

“We are sorry that the customer did not receive the seat she reserved and paid for. More importantly, we are disappointed that the customer has chosen to publicly attack our employees and other customers by posting derogatory and slanderous comments and photos in social media. Her actions are unnecessary and unacceptable… Delta expects mutual civility throughout the entire travel experience… We will refund Ms. Coulter’s $30 for the preferred seat on the exit row that she purchased.” 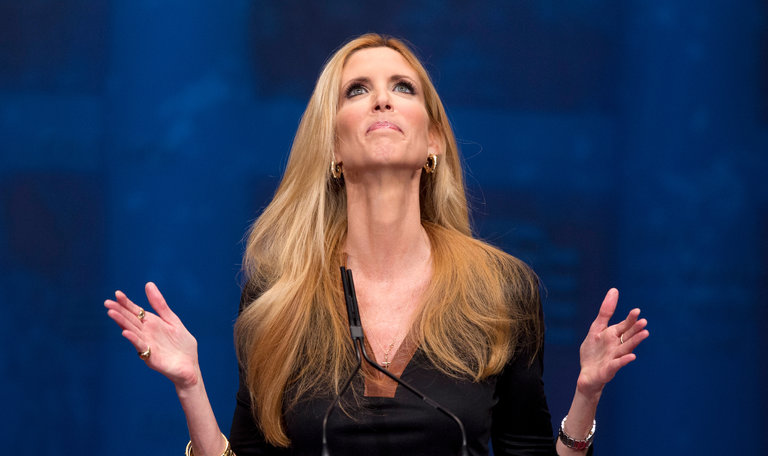 People like Coulter will always feel entitled to say whatever they want. Her diarrhea of the mouth is a part of the Republican code of conduct. But Delta handled the situation perfectly, acknowledging the complaint while also chastising Coulter for bad mouthing and posting a picture of the other customer. And they did so with a little bit of shade to boot.

For not holding back and making Coulter look like the complaining, blabbering idiot that she is, Delta, in this situation, is a hero. 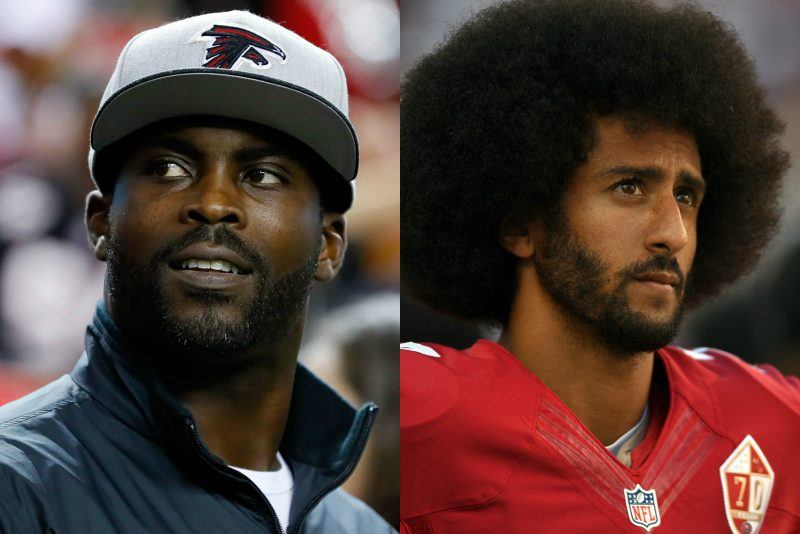 Do we really need another black man playing the shuck and jive dance to gain some kind of relevancy? Former football player Michael Vick is this week’s zero for his comments about Colin Kaepernick’s hair and giving his opinion on why the free agent isn’t signed to a team at the moment.

Vick is either oblivious or trying to score some brownie points with the white folks in charge. He said this about Kaepernick in a recent TV appearance,

“The first thing we got to get Colin to do is cut his hair. Listen, I’m not up here to try to be politically correct, but even if he puts cornrows in it, I don’t think he should represent himself in that way in terms of just a hairstyle. Just go clean cut.”

Vick also said that Kaepernick’s decision to take a knee during the national anthem last season in protest of the treatment of black people in America is not the reason he’s unsigned. According to him, it has everything to do with his performance, not racism.

It sounds like Vick has been coached into what to say on this topic as a means of cosigning white people’s angst with Colin’s lack of allegiance to a country that continues to marginalize minorities of color. Vick’s “advice” falls short. Kaepernick is not in need of revamping his image. He has chosen his activism over football, and that is admirable right now. The way he wears his hair is an extension of his belief system, and it’s that belief system that has people pissed off at him and thus punishing him for not playing the game like a good little boy. If he cuts his hair, he might as well stop his efforts altogether because then he will be doing exactly what folks want him to do. How does Vick not understand the depths of racism in American and how bucking up against that system can literally derail and destroy a person’s career?

Along with the fact that Mike Vick also wore his hair long for a number of years while playing in the NFL, when it comes down to it, he is in no position to tell another player what they should do in order to “be presentable.” Vick did CRIMINAL things that made him have to revamp his image. Colin has done nothing but speak his truth; a truth that certain segments of this country just don’t want to hear. Vick’s advice only perpetuates the stereotype about how black men should look, act and speak in order to get ahead. It’s debilitating, racist rhetoric.

He’s such a zero!