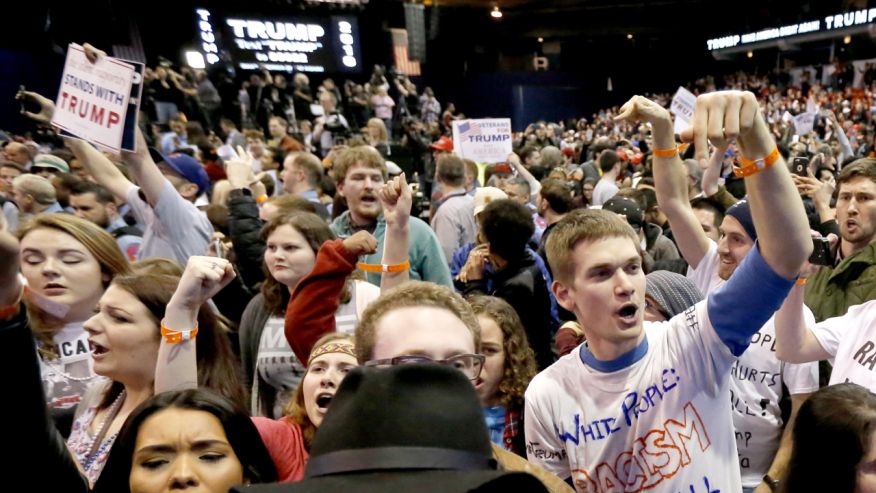 The hero this week is a whole damn city that stood up to bigotry and racism, and the zero is a group of women that are too full of themselves to make sense.

This city is resilient. It has to be. With all of the horrible things the media tells us happens on a daily basis, Chicagoans are bold and fierce. They have been through a lot. This past week at a Trump rally, they showed us just how dedicated they are to changing the world’s perspective of who they are.

Chicago is this week’s hero not only because they shut down Trump’s rally, but because they helped show the country what we are capable of doing together. People, including Trump, call them thugs, but I know, and most everyone else knows that is not what they are. Thug is the word used to plant negative connotations in the minds of those that hear it. These people are patriots. They are men and women who don’t want to live their lives in fear of one day getting kicked out of their homes, or accosted in the streets for no reason.

It took a lot of courage for the protestors to do what they did and that in and of itself is a feat. But I believe that the fact it happened in Chicago makes it all the more fitting. The way they shut down the hate spewing GOP presidential front-runner and his supporters is a clear indication that people are not buying his bullshit. I bet a lot of the “supporters” we see at his rallies are actors. In fact, I know for sure that they are. I have seen casting calls for specific types of people to be strategically placed at his rallies. See, this man never plays fairly.

These Chicago protesters were mostly young black and Latino people who understand that in order to stop this nonsense in its tracks, drastic measures are needed. I do not believe there is one city like Chicago with a significant urban population that would remain quiet in the face of something so important. Baltimore, Philly and Memphis I’d bet would have the same response if Trump tried to stomp his way into their towns. 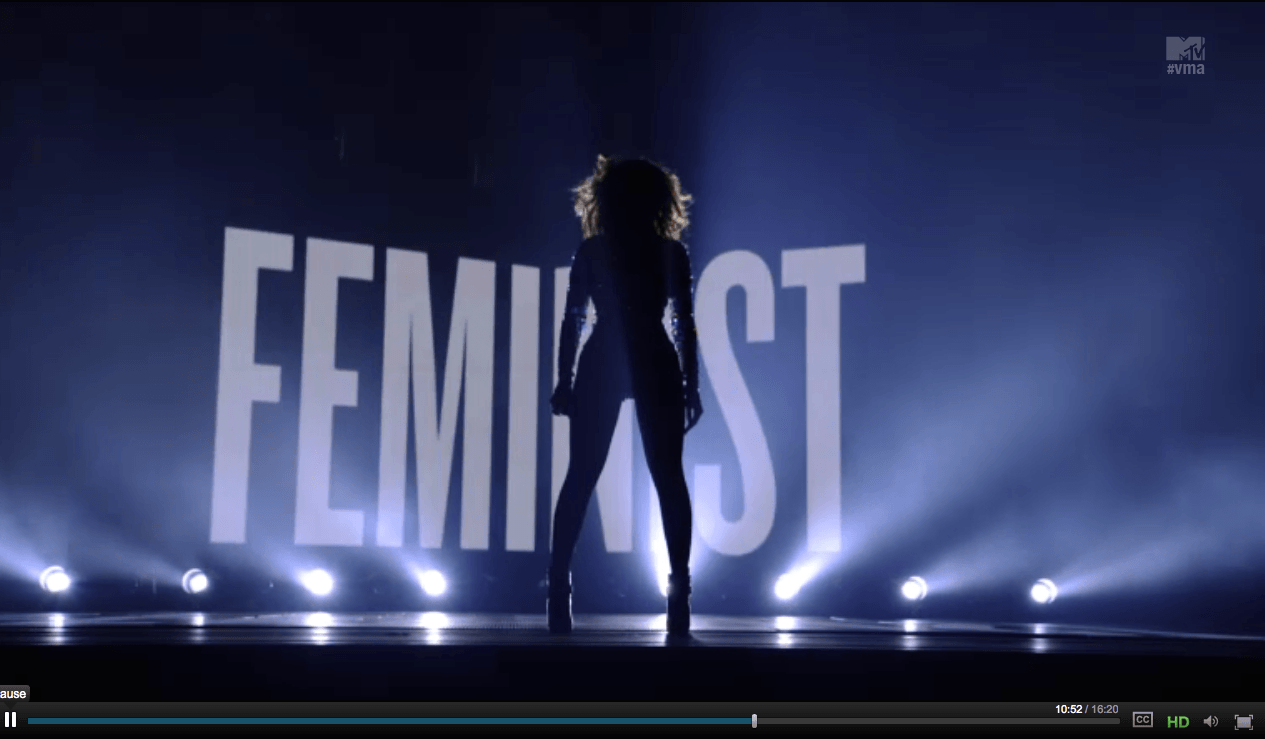 Yes, I am giving feminists the zero position this week because damn it, ya’ll need to come down from ya high horses. In Beyoncé’s first interview since October of last year, she said that her greatest accomplishment is being a mother. Sweet right? So why bitches gotta go criticizing her for placing that above her illustrious career?

Get a freaking grip you bra burners. A woman can be for women and still feel that the day she pushed another human being out of her vagina is the proudest moment of her life. I mean, isn’t feminism supposed to uplift all women despite their choices? Beyoncé didn’t put women down or set women back by saying Blue Ivy Carter is worth more to her than everything else. What she did was put shit in perspective.

Beyoncé is the hottest thing on the planet. She’s hotter than Rihanna, hotter than Justin Bieber and hotter than Kim Kardashian will EVER be. Hell, she’s hotter than her husband, Jay-Z. So for her to look at all that she has amassed, all that she is worth and all the love she gets from her fans and still choose her daughter as her crowning achievement, that speaks volumes. And get this- it doesn’t take away from her girl power bad assery… gasp.

Here’s the thing, what we are seeing is a new kind of feminism. Women are no longer suppressed by the patriarchy that runs this world. Or at least, we aren’t as much as our mothers and grandmothers were. With that, feminism today does empower women to have it all. Back in the day, you had to give one to get the other, but in 2016 you can be at the top, you can have the money (or do what makes you happy), and you can be a wife and a mother. And if you decide your child or your marriage is the most precious thing to you over material crap, that’s empowering; Because ultimately, your child is the conduit of your legacy.

So to all the zeros out there with their panties in a bunch, calm all the way down and realize that your criticism is unfounded. A new feminist is here and her name is mom.