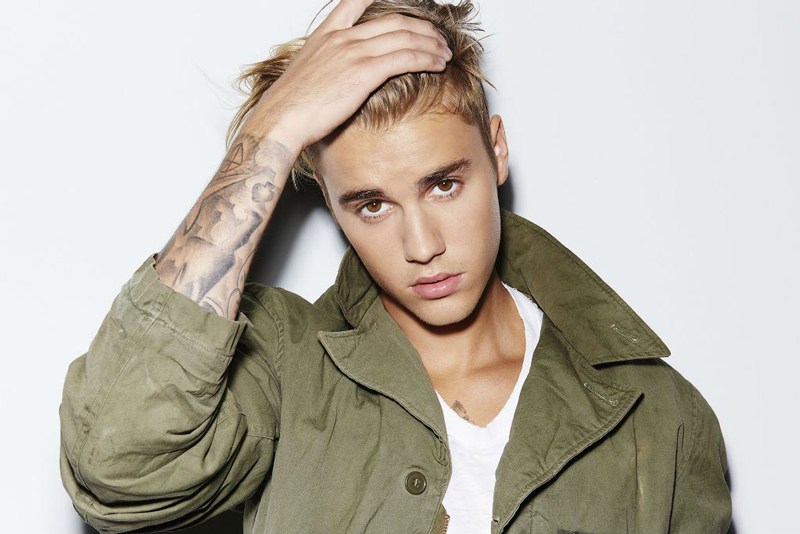 Although Justin Bieber is just a few weeks into his  “Purpose World Tour,” he is already having a hard time keeping up with the demands associated with the tour. Justin took to his Instagram on Tuesday to announce that he would no longer be holding meet-and-greets with fans. The young pop star went on to explain that he was left feeling too drained when taking part in them during his last few shows.

Justin posted a picture of him embracing a young fan with a caption that explained, “Love u guys, I’m going to be canceling my meet and greets. I enjoy meeting such incredible people, but I end up feeling so drained and filled with so much of other people’s spiritual energy that I end up so drained and unhappy. Want to make people smile and happy but not at my expense, and I always leave feeling mentally and emotionally exhausted to the point of depression.”

Justin went on to justify his decision, stating, “The pressure of meeting people’s expectations of what I’m supposed to be is so much for me to handle and a lot on my shoulders. Never want to disappoint but I feel I would rather give you guys the show and my albums as promised. Can’t tell you how sorry I am, and wish it wasn’t so hard on me…And I want to stay in the healthy mindset I’m in to give you the best show you have ever seen.” 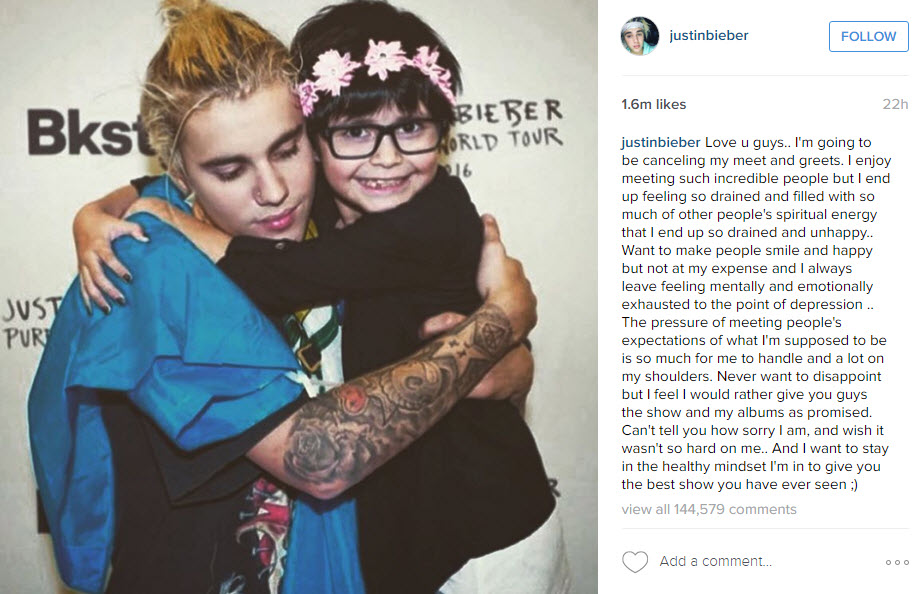 The meet-and-greets were clearly having a significant impact on Justin considering he was willing to forgo the thousands of dollars he was raking in each show from simply meeting fans for 30 seconds and taking a few quick pictures. 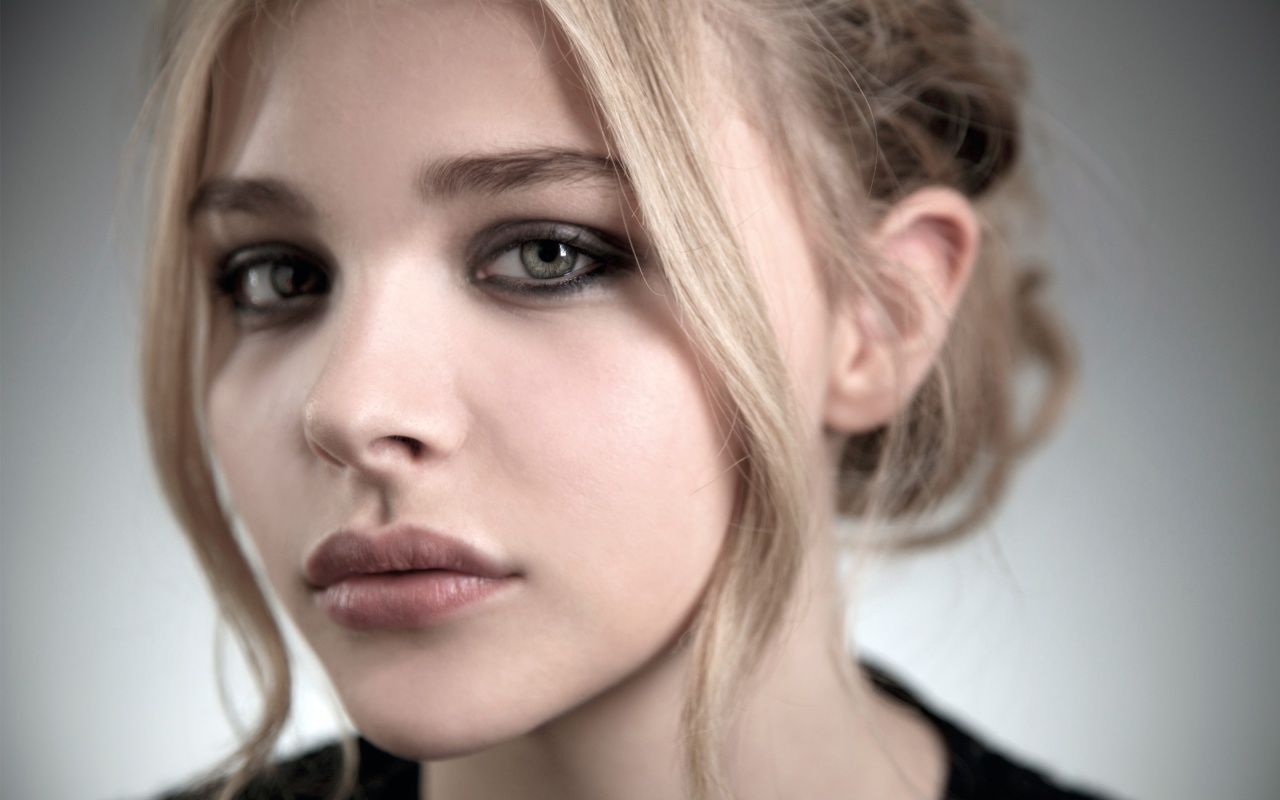 Chloe Grace Moretz is once again alienating herself from the other women in Hollywood. In the latest issue of Complex magazine, the young star took aim at Taylor Swift and her girl squad. In the article, the 19-year-old actress revealed that she is not a big fan of the whole “girl squad” concept.

When asked whether she has received an invite to join Taylor’s now infamous crew Chloe confessed that she had, however, she politely declined. Chloe clarified that while she thinks Taylor is “a very talented person,” she feels that her squad “appropriates exclusivity.” The actress went on to explain, “it’s not just about women being powerful. It’s about races being powerful; genders being powerful,” in an attempt to elaborate on some of the issues that have kept her from joining the group.

Nonetheless, while Chloe may not be making all too many friends with her fellow female stars (note: she was involved in a brief feud with Kim Kardashian the other week), she is still managing to land some major movie roles that undoubtedly leave her counterparts envious.

Currently Chloe is working on her latest project, in which she stars as Ariel in a live-action version of Disney’s The Little Mermaid. In her Complex interview Chloe, revealed that they are hoping to make a more modern, progressive version of the tale. She said, “We want to make [the movie] good for girls. We can’t make [the movie] a regressive tale in a modern world. We’re going to flip it on its head. It’s going to feel good for women and men in the sense that it’s not just appropriating feminism and it’s not leaning on regressive stereotypes.”