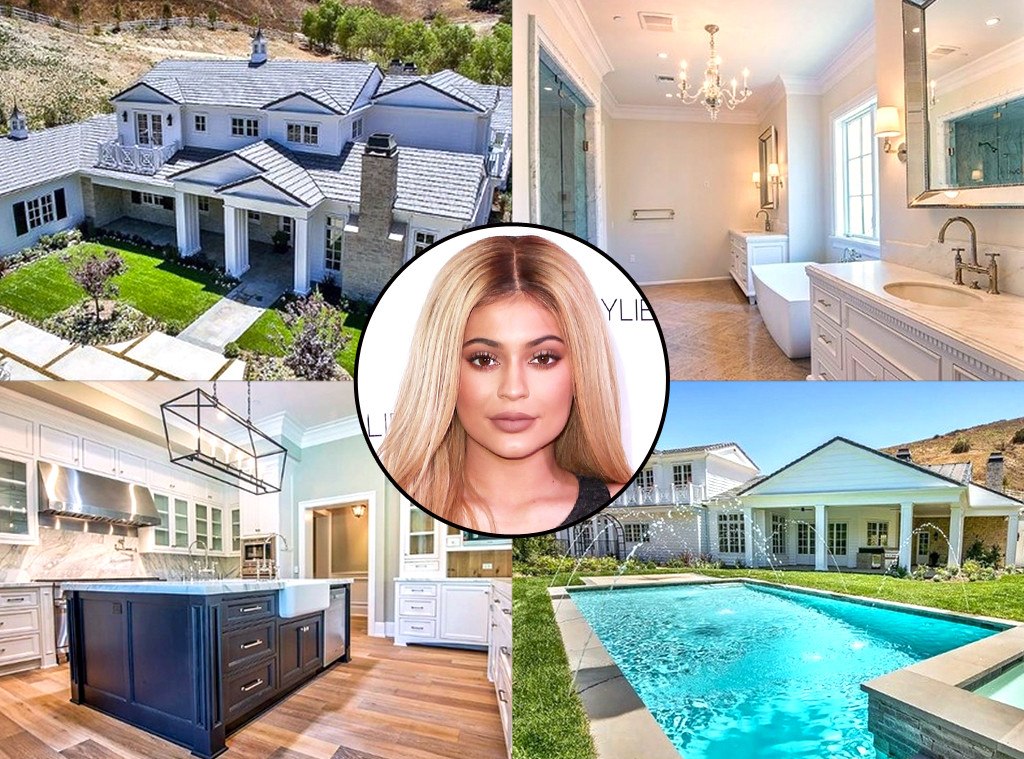 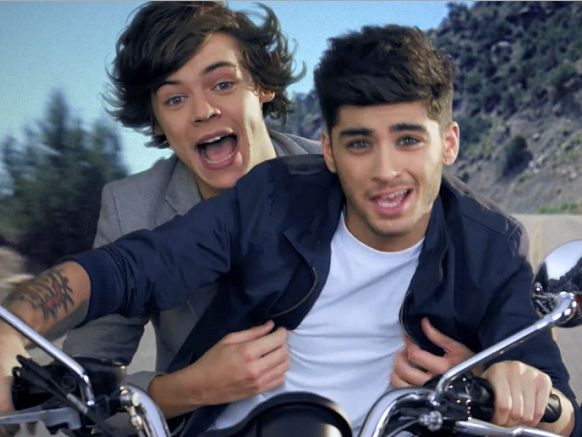 Apparently Zayn Malik isn’t the only One Direction alum that has decided to give a solo career a go. Insiders are now hinting that band member Harry Styles is gearing up to rebrand himself as a solo act.

Just recently, musician Johnny McDaid of the band Snow Patrol spoke out about Harry’s yet-to-be-released music. In an interview with the Press Association, Johnny praised Harry, calling him a “really prolific artist and a super-talented guy.” He went on to explain, “I’ve been friends with Harry for a long time, and we’ve written together a lot. He’s really authentic, and he has an incredible voice, so we’ve been writing a lot of songs…I’m really excited by the way he’s sounding at the minute, he’s such a talent. I think the world is going to be really shocked at what he comes up with.”

When asked when fans can expect to hear Harry’s new music, Johnny admitted he wasn’t sure exactly what the release plans are. He confessed, “I don’t know about soon, I don’t know how long that is. But I would imagine that Harry would come up with something that’s going to be pretty special, and from what I’ve heard it’ll blow the socks off the world.”

Johnny revealed that he has had numerous jam sessions with Styles. However, they have always opted to go the organic route when recording. In fact, Johnny claimed that he has never stepped foot into a formal studio with the boy band singer. Instead, they opt to utilize the casual atmosphere of their own living rooms when trying to cultivate some song-writing magic together.

While One Direction fans may be sad that their favorite band is taking a – potentially indefinite – hiatus, they should be happy to hear that the members are finding their own way back into music. 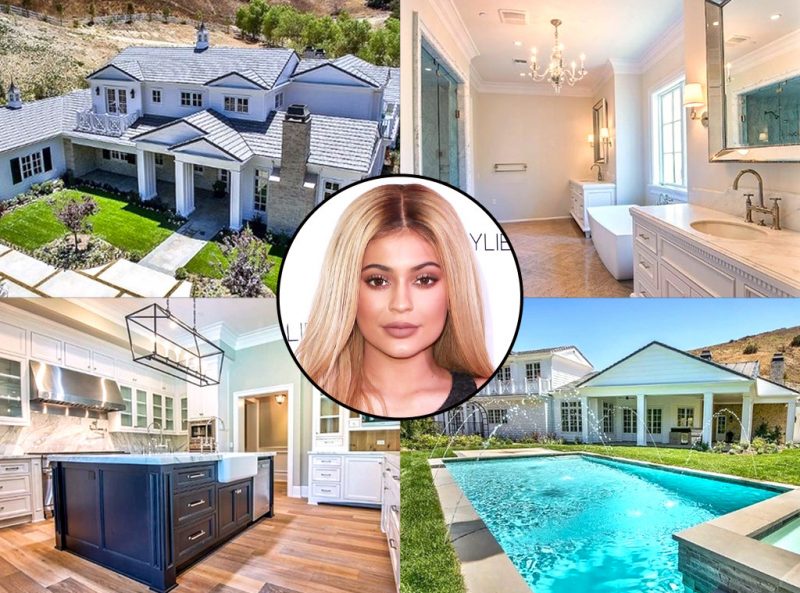 It was only a year ago that 18-year-old reality star Kylie Jenner decided it was time to move out of her mother, Kris Jenner’s house. Last summer Kylie purchased a $2.7 million house in Calabasas, where she began establishing her life as an independent young woman.

Since buying her home back in 2015, Kylie has found incredible success in several of her latest business ventures – especially her cosmetic line and personal app. Therefore, the young starlet has decided to spoil herself by investing in a home upgrade. Kylie has just purchased her second home, which is a $6 million mansion in Hidden Hills. Her new pad is within a few blocks of both her mother’s place and her older sister Kim’s residence.

Currently, it is unclear whether Ms. Jenner is planning to keep her other home. However, TMZ has reported that there has already been multiple offers on her Calabasas house.

Whether you are a fan of Kylie or not, it is undeniable that the 18-year-old is doing well for herself. I mean she owns nearly $10 million in real estate at the age that most of us were just graduating high school!