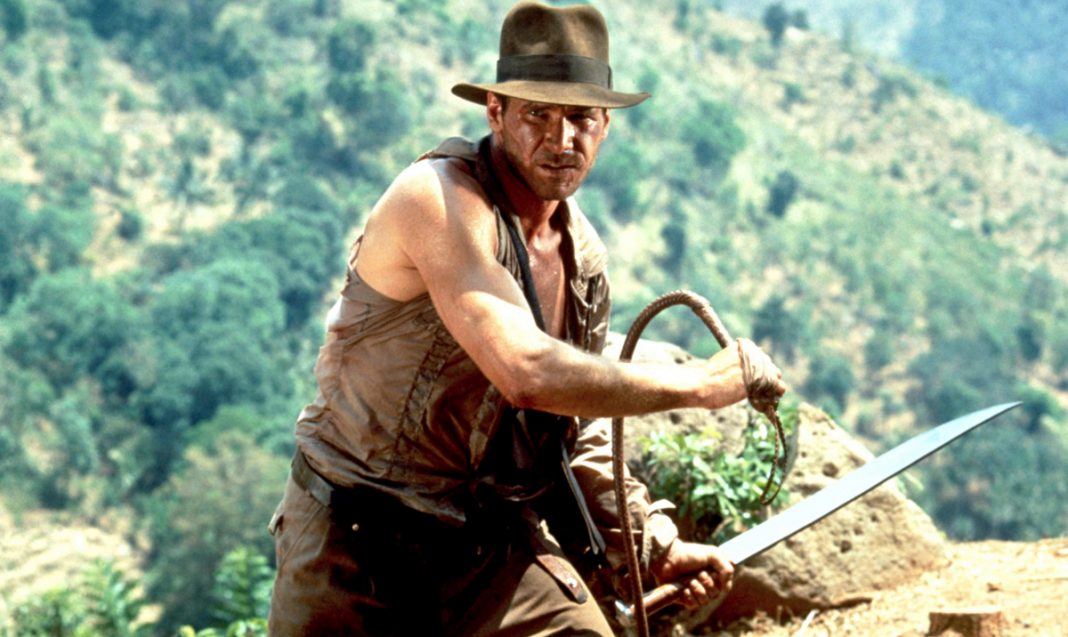 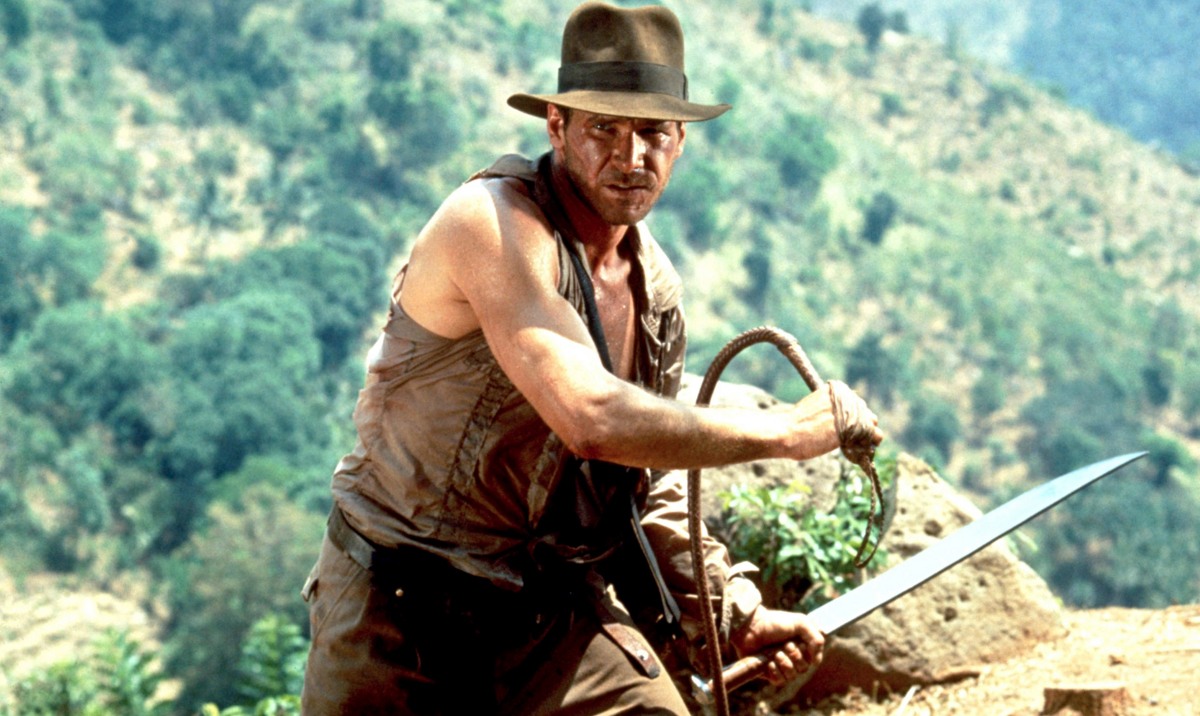 Legendary actor Harrison Ford is once again showing that age is merely a number, as he takes on the lead role in yet another installment of the action-packed franchise Indiana Jones. On Tuesday Walt Disney Studios announced that they are in the process of making another film that is slated to hit theatres in the summer of 2019.

The studios went on to reveal that Steven Spielberg, who directed the first four movies, would once again be taking the director’s seat for the upcoming film. In addition, they confirmed that Harrison Ford would, in fact, be reprising his starring role as the adventurous professor.

The Chairman of Walk Disney Studios released a statement explaining, “Indiana Jones is one of the greatest heroes in cinematic history and we can’t wait to bring him back to the screen in 2019. It’s rare to have such a perfect combination of director, producers, actor and role and we couldn’t be more excited to embark on this adventure with Harrison and Steve.”

Although Harrison will be 76 years old when the not-yet-titled Indiana film hits theatres, he is clearly showing fans that he has no plans to slow down. He was recently featured in the equally action-packed, record-breaking Star Wars movie.

You can catch the latest Indiana Jones action when it premiers on July 19, 2019. 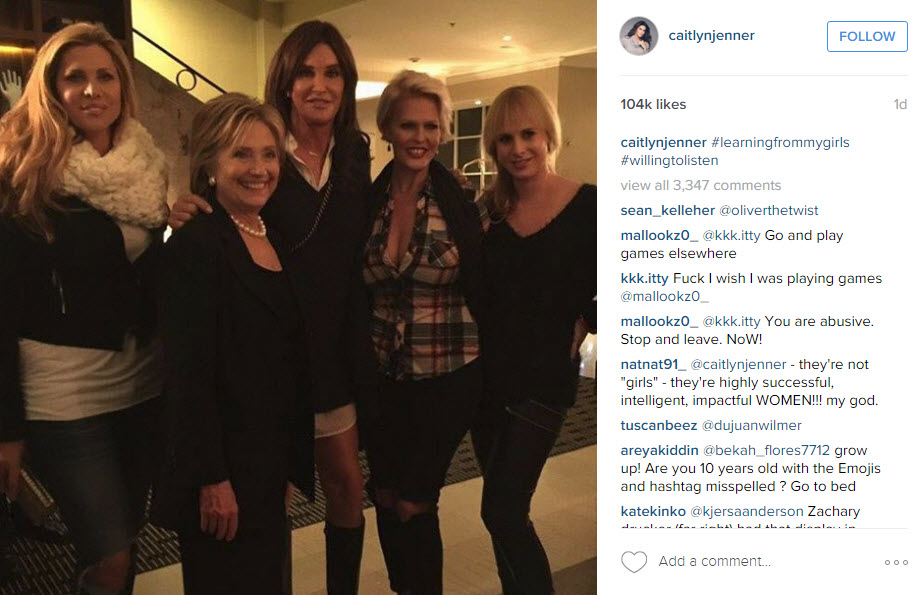 On last Sunday’s episode of I Am Cait, Caitlyn Jenner was notably vocal about her lack of confidence in Hillary Clinton. In several scenes, Caitlyn expressed she felt Hillary wouldn’t be able to lead the country into a more prosperous future, which she believes a Republican candidate (including Trump) would be more than capable of doing. She even went as far as to say, “I would never, ever, ever vote for Hillary. We’re done – if Hillary becomes president the country is over.”

Rightfully, Caitlyn’s followers were shocked when Caitlyn posted a picture of her smiling with Hillary and her friends on Instagram. Late on Monday Caitlyn shared the photo of her embracing the presidential hopeful, alongside a caption which read “#learningfrommygirls #willingtolisten” Evidently this is a big shift from the behavior Caitlyn was exhibiting in the last episode of her show, as she received ample criticism for her inability to listen and discuss politics in a respectful manner.

While it is unlikely that Caitlyn’s voting intentions have changed, it is nice to see her embracing different perspectives. Hopefully being around her fellow transgender friends who are Democrats has allowed her to see some of the not-so-accepting sides of the Republican party.