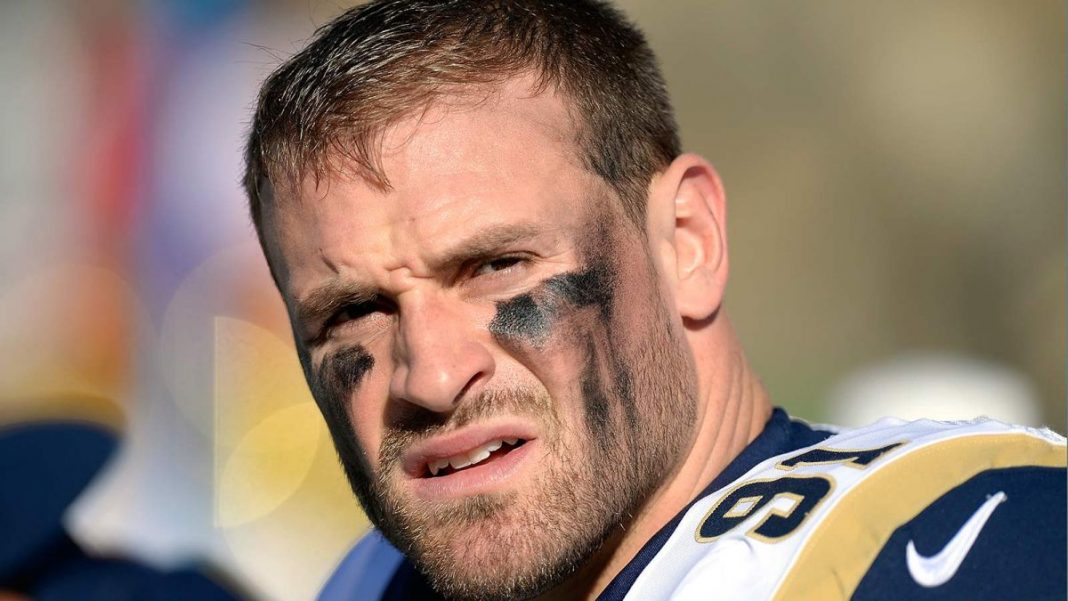 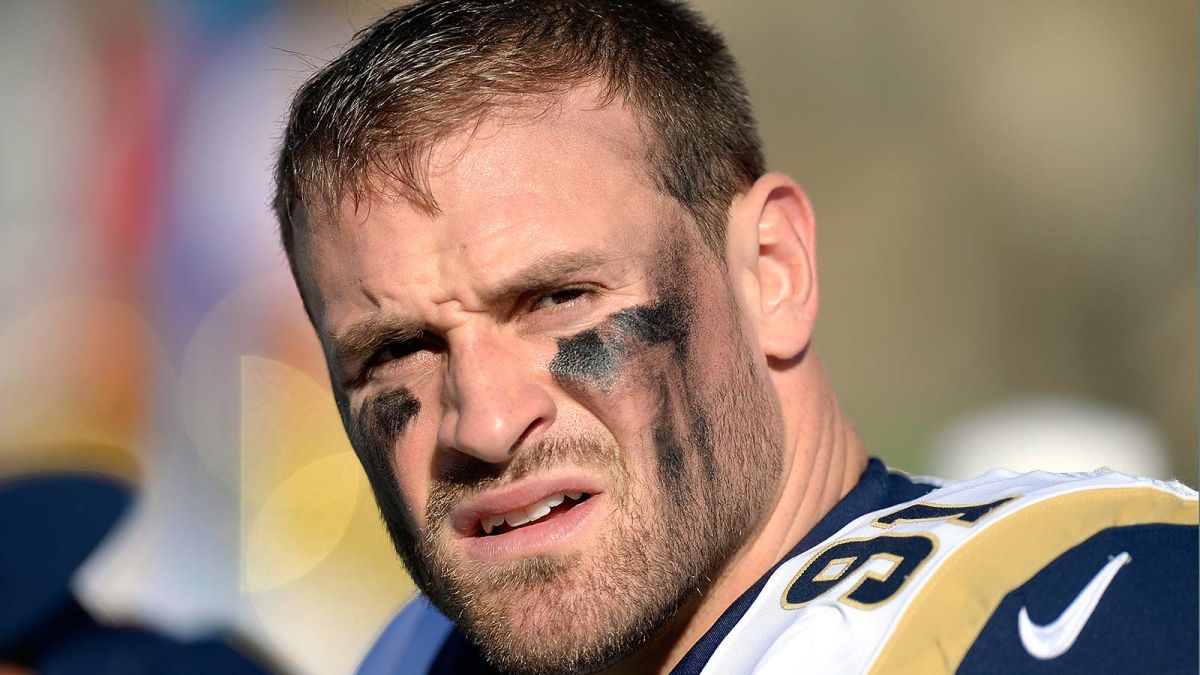 With about a week of crazy deals and cash being flung around in NFL free agency, there are still a number of high-profile players on the table. Apparently 2016 isn’t the best year to be an aging star in this league as players like ex-St. Louis Rams defensive end Chris Long and ex-Houston Texans running back Arian Foster are still on the table.

For Long, being cut by the Los Angeles Rams before getting to spend a year in California must have hurt after being the leader of the defense for years. Unfortunately, Long hasn’t been the same dominant force over the past few seasons, seemingly missing more games than he’s played as of late and simply not putting up the sacks and tackles the Rams came to expect from the former second-overall pick.

With four sacks and a bad track record of serious injuries over the past two seasons, Long has a hard time finding a suitor willing to pay anything near the salary he has become accustomed to in his years as a professional. When all is said in done, the son of Hall of Famer Howie Long may end up as a rotational or third-down end in 2016.

As of Wednesday, Chris Long agreed to a one-year deal with the New England Patriots and he tweeted out his thankfulness.

The same goes for Foster. After an excellent career with the Texans, Foster will have a hard time finding a major contributing role with another organization. Coming off of 1,246 yards and eight touchdowns in 2014, Foster was looking strong. 2015 was a steep drop off, however, with only 2.6 yards per carry before an Achilles injury ended his season early. 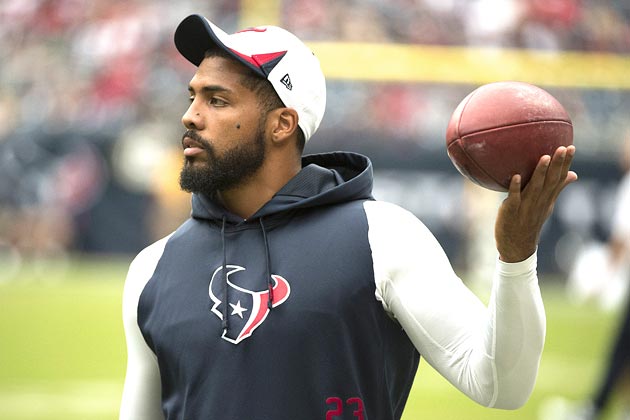 Foster still has a lot of potential, and he certainly has a few good years left in the tank. Maybe a team like the Miami Dolphins who lost Lamar Miller in free agency (and just lost out on C.J. Anderson as the Denver Broncos matched the offer sheet) would consider bringing in Foster as an every-down back. Maybe another franchise will take a shot with the aging star.

Either way, let’s just hope they come ready to play.