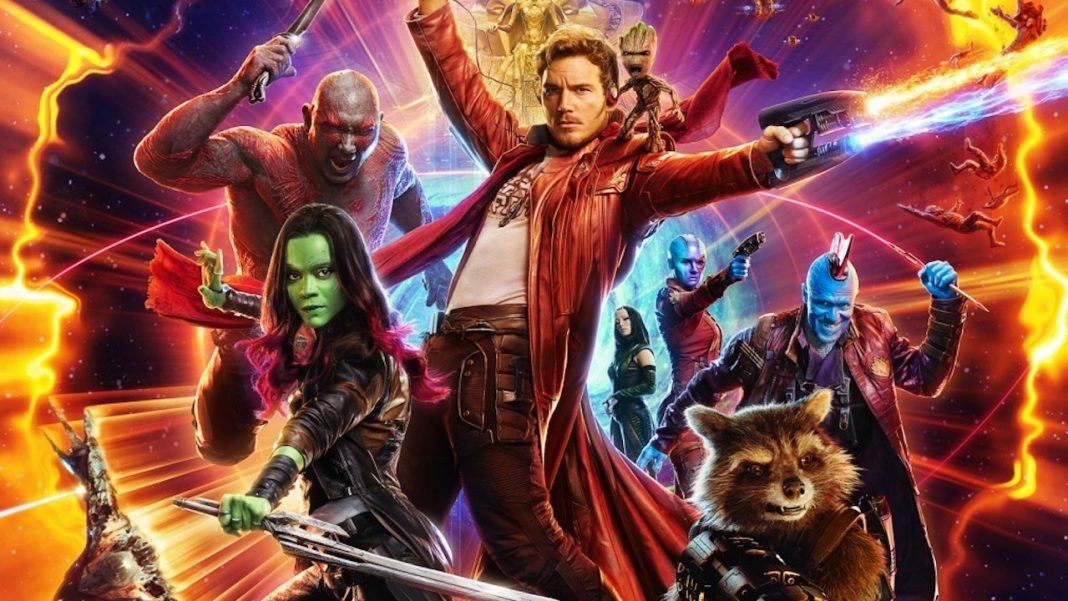 Just got home from watching Guardians of the Galaxy Vol. 2 with the family. Right off the bat, the film is great. It didn’t feel as awesome as the first one, but it was great. Let’s talk about a few things that make it a great film. There will be minor spoilers in this article, and I can’t really give a full-on review as I don’t think that one single viewing is enough to really appreciate this film. One thing’s for certain; it’s going to rock the US box office, literally with the soundtrack alone just as it did with the chosen viewers of its pre-screenings.

Don’t go to Wikipedia just yet or else you’ll spoil yourself silly. With all the press and web hype for the film, we know that Kurt Russel will be shown as Peter Quill’s (Chris Pratt) father. That much is true. There’s also news that Sylvester Stallone is going to be in the MCU as Stakar Ogord as Starhawk. That’s true as well, and it was cool to see him land a role at Marvel. Not only that but Starhawk is actually a founding member of the original iteration of the Guardians of the Galaxy when the comic first launched. He even has those shiny things on his shoulders. Yondu Udonta, played by Michael Rooker is also an old member of the Guardians according to the comics. He was played differently in the first film, but you’ll get to know more about him in this one and that he’s got a big role to play. 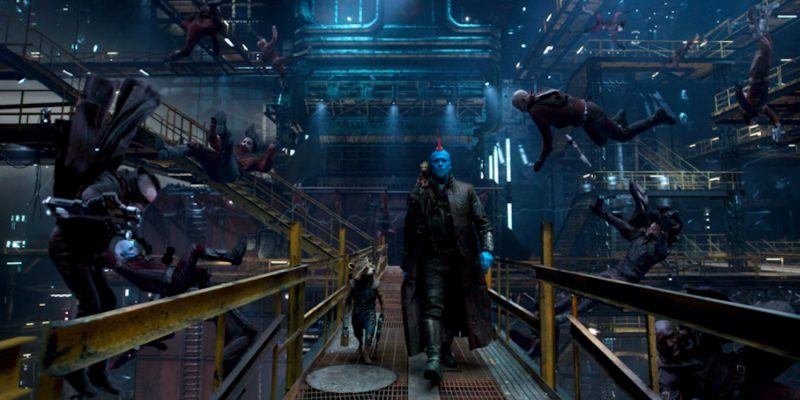 Who else is in this film? There are rumors of Adam Warlock being in here, and I guess it won’t hurt if we tell you that it’s true. What’s intriguing is that Adam Warlock was from the Fantastic Four franchise in the comics, meaning he belongs to Fox. The same is true with Ego, the Living Planet. That means that Fox and Marvel have been working under the table, exchanging characters and exchanging rights to characters in order to give fans what they want. Karen Gillian returns as Nebula who we last saw flew off in a Ravager ship at the end of the first film. As shown in the trailer, she does join the gang in some capacity which you’ll find to be really cool. What else to expect? We’ll see lines blurred in this film concerning Celestials and Cosmic Beings as they’re depicted in the comics. Well, you’ve seen Knowhere in the first film, guess Ego scales just as properly. As for Ego, if you’re familiar with the Dragonball Z animated film, The Return of Cooler, you’ll see a few similarities to his story. Speaking of Cosmic Beings, you’ll see some very important ones in the post-credit scenes. Aside from Ego and Warlock, more will cross over from Fox. There are supposed to be five post-credit scenes in the movie. Yes, there will be, and some of them will rock the MCU while the others are just for laughs. 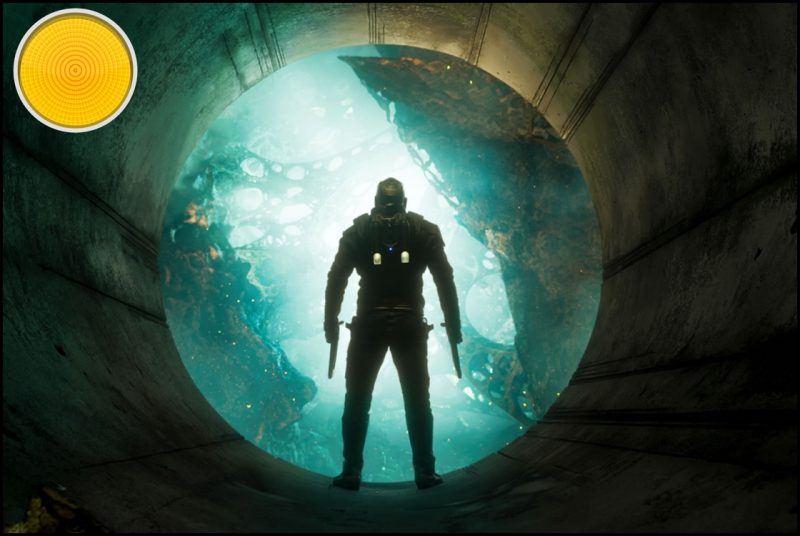 As for the Film Itself

The film itself is cool; it’s fantastical, it’s pretty much wacky as fans would probably come to expect from Guardians after the first film. It’s also very much a departure from the pseudo-realism we got with the first Iron Man film. How far has the MCU gone eh? But if you got to believe that the fantastical first Thor film is part of the MCU, you shouldn’t have trouble with this. It’s probably all the comedy and one-liners that makes this film seem unreal, but that’s not a bad thing. It’s enjoyable for sure, and even my wife had fun with this film. As a comic book fan, you will love this film with all the character references in this film. Will the original Guardians of the Galaxy be in this film? They sure will. How about the action? The film is full of action. One can say that it’s well balanced between action, suspense, comedy as well as some drama. How awesome is Baby Groot? He’s as adorable as a baby can be, and he’s just as kick-ass in scale. The effects? As stellar as can be expected. The music? Totally groovy. If you sit through the credits just for the post-credit scenes, you’re in for a treat. The credits itself is hilarious. The only complaint? I guess it would be the villain. Let’s just say Ego was not as compelling as Ronan the Accuser, but that’s just an opinion. You’ll have to see the film for yourself. Overall, let’s say it’s a 4 out of 5.