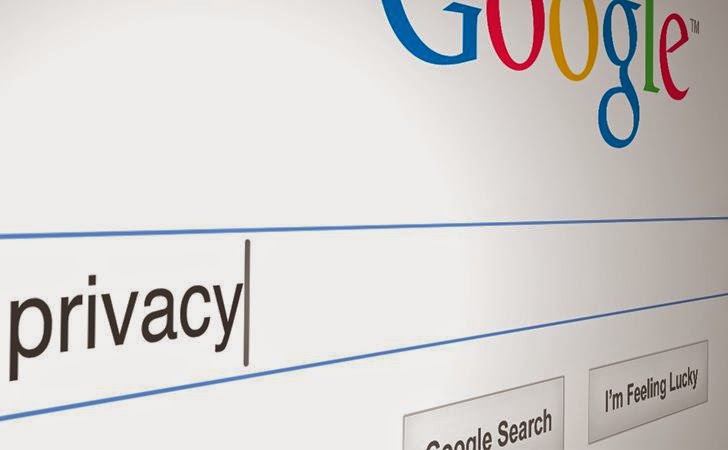 Google got plenty of positive headlines when they announced on Friday that they would stop reading your Gmail emails. But those headlines didn’t tell the whole story.

The real news is that they will keep reading your emails, but not for the sake of selling ads.

The change announced Friday will end a practice that Google has embraced since the company introduced Gmail in 2004. The practice has raised concerns among privacy watchdogs and creeped out some users.

To help finance the free service, Google has been scanning through what Gmail users were discussing and then showing ads connected to some of the topics. Someone writing about running, for instance, might see ads for Nike or Asics shoes.

Google still plans to show ads within Gmail. But instead of scanning through email content, the company’s software will rely on other signals to determine which ads are most likely to appeal to each of its 1.2 billion Gmail users.

The Mountain View, California, company said it would stop the ad-driven scanning of Gmail later this year.

Google Cloud SVP Diane Greene said in a blog post that more than 3 million companies pay to use Google as their email provider. Google has never used these corporate accounts for ad personalization. By phasing out the practice for free Gmail accounts, Google is likely looking to ease any remaining concerns from prospective G Suite customers.

Google says it’s changing course so its free Gmail service operates more like the subscription version that it has sold to more than 3 million companies. The paid Gmail doesn’t include ads, so the company has never tried to scan the content of those users’ emails for marketing purposes.

Despite that, Google said some of its business customers incorrectly assumed the company was scanning those accounts as well. By ending all scanning, Google hopes to end the confusion and sell Gmail to even more businesses.

The Google app on your phone, for example, knows when your next flight is leaving, and whether or not it has been delayed, based on emails you get from airlines and travel booking sites. Similarly, Google Calendar has begun to automatically add restaurant reservations and similar events to your schedule based on the emails you are getting. Google also has for some time automatically scanned emails for links to potentially fraudulent sites, as well as to filter out spam.

All of this leads to an important question: Is this kind of automated scanning actually the same as someone reading your email? The answer to that may be more complicated than it sounds. Computers looking for certain keywords clearly aren’t the same as humans manually reading each and every email.

However, as artificial intelligence (AI) advances, computers get a lot smarter and can better make sense of the emails in your inbox. Google has been investing heavily in AI, and one of the areas where it is using these new types of technologies is email.

In the end, consumers need to decide whether they want to trade privacy for convenience and give Google access to their data to power these kinds of features — and removing something like ad personalization from the equation may actually help Google to get more buy-in from consumers.

Gmail now ranks as the world’s largest email service, an indication that most people didn’t care about Google’s scanning methods. Both Microsoft and Apple have publicly skewered Google for having the audacity to mine users’ emails for ad sales, but those attacks didn’t undercut Gmail’s popularity.