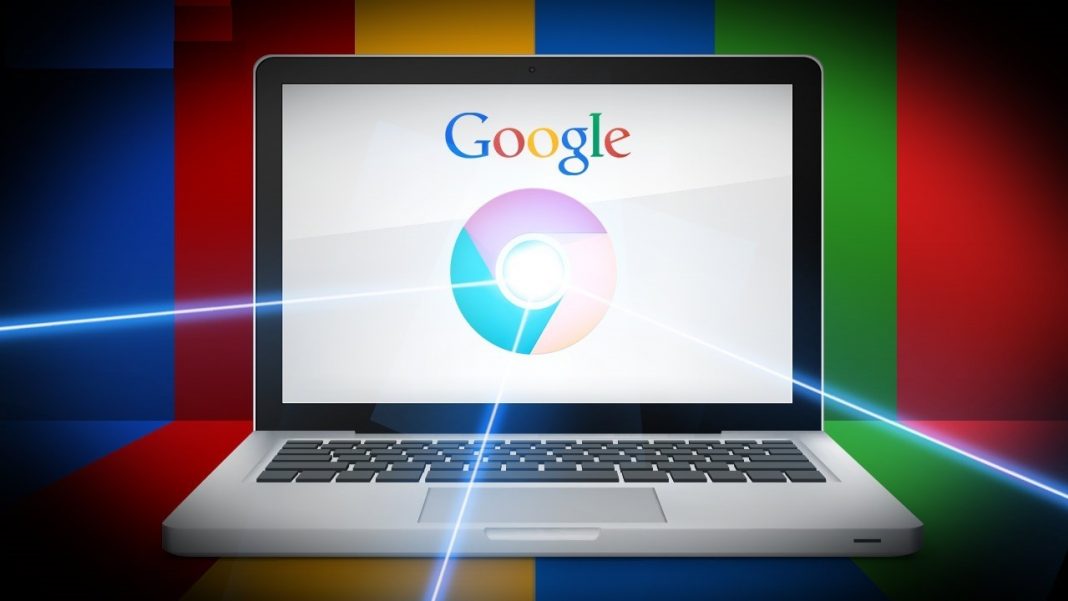 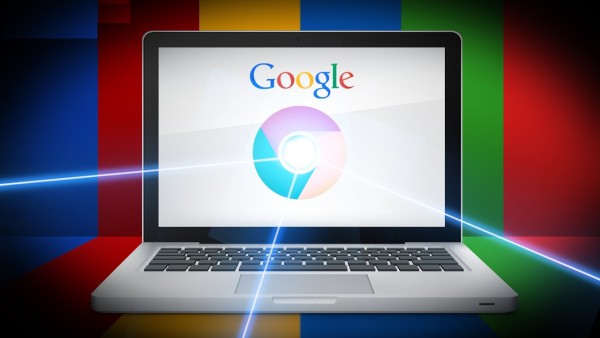 Flash has been with us for quite some time now. We’re not talking about Barry Allen but the technology which helped revolutionize how we interact with information on the internet. But progress can be a thankless thing. What was once revolutionary is now reviled. We all want the optimal browsing experience but Flash is in the way. While we can’t completely get rid of Flash for now, Google Chrome has a way to actually put Flash on hold and speed up the browsing experience. Will Google Chrome pave the way to finally put an end to Flash ads?

Before Flash, web pages were mostly static texts, strong, eye-straining colors and animated GIFs. When these elements are put together without the help of design experts, users were treated with the most outlandish, eye straining websites. It was a weird time for many of us but we didn’t mind. The WordPress/Facebook generation sure would. Even the most properly designed and attractive website back then would be ugly by today’s standards. Adobe Flash (Macromedia Flash back then) helped raise the bar. It made the web interactive, simpler and attractive. We now had games in our browsers, cartoons were made with it, data was meaningfully displayed through it, streaming video was made possible and ads looked a lot better. Flash’s better animations, transitions and audio gave ads a more TV commercial-like quality and they became as interesting as Superbowl ads. Now Flash has the highest percentage of the types of ads displayed on the internet.

Now ads, have been the bane of entertainment for so long and we all know that when we watch television, especially highly anticipated shows which are not on cable or pay-per-view. Ads go on forever and even last longer than the show’s airtime. Mayweather or Pacquiao fights, NBA games, Soccer, American Football, Game of Thrones, and The Walking Dead. Ads extend the time you spend on the couch and it’s the same case with the internet because they extend the time you spend on the browser. Ads are often pre-loaded before the whole page works, especially Flash ads, resulting in a slow internet experience. But we need ads. The economy can’t survive without them. That’s why industries arose where people have to pay a premium not to be bothered by ads such as cable TV, pay-per-view and paid browser ad-blockers such as Adblock. 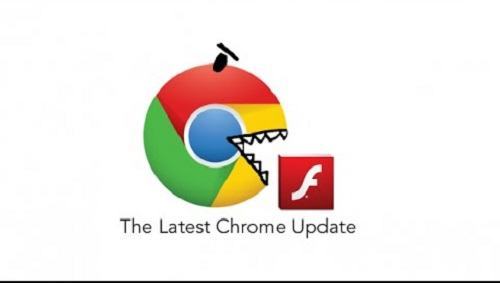 The problem with Flash is ironic. Despite the name, it slows down the internet experience. Flash content tend to take up a lot of resources such as memory and processing power. Go to a Flash-ridden site and feel your tablet heat up and your laptop fans go into overdrive. The content may be rewarding but the loading is painstaking. The name Flare would have been more appropriate. Many websites pre-load ads before the actual content so there’s no escaping them. They’re loaded even before they give the option to skip them. For many of us without the bandwidth, browsing the internet becomes a challenge and quite stressful for people with data caps. Many alternatives have come up prompting Apple to give up supporting Flash in its bid to give users the best experience as possible or it could be the other way around since Apple gave up Flash, alternatives had to be made.

In any case, Flash may be on the way out but not in the near future so Google Chrome, in keeping up with its mantra of being the fastest browser adds a new feature that keeps Flash from automatically playing. Though the new feature can’t keep Flash from pre-loading, it still helps since initialization and playing of Flash plugins also take up time and memory. The project is still in beta but promises to keep Chrome in the forefront of browser speed wars. The feature is intended as a follow-up to a corrected flaw in Chrome that saps battery life as a tradeoff to better responsiveness.

The new feature further increases Chrome’s responsiveness, reduces the memory and processing power and reduces the annoyance users experience when their computers suddenly makes noise due to audio-enabled ads suddenly blaring up. But Chrome won’t do this automatically as there are many legit Flash sites out there. Users can control Flash plugins within Chrome’s Preferences whether to run all plugin content or selectively do so. 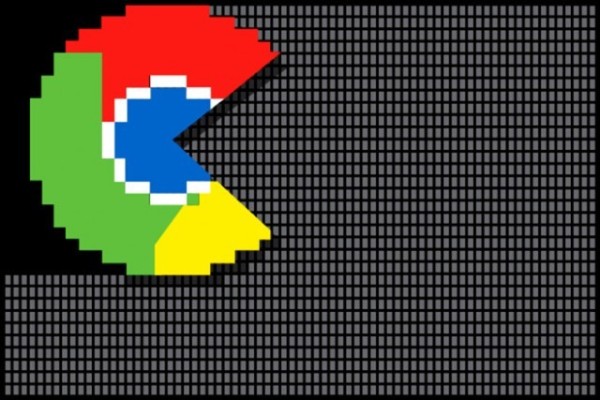 As a company that gets most of its revenue from ads, it seems a pretty surprising move from Google but many of the company’s ads are text based. Flash effectively was put on death row when Steve Jobs announced they wouldn’t support Flash in Apple devices. Google is also keen on embracing using new technologies for its other ads so shutting down Flash is not considered a loss. In fact, this move could speed up the internet’s transition from using Flash to other technologies such as HTML5, improved animated GIFs and better Flash-like technologies. For those who can’t wait, the beta is available now. If this feature takes off, other browsers are sure to follow and we can finally say goodbye to slow speeds and hot laps when browsing the internet.