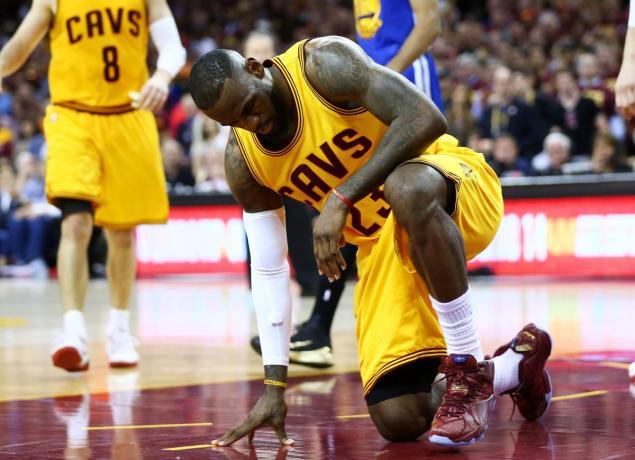 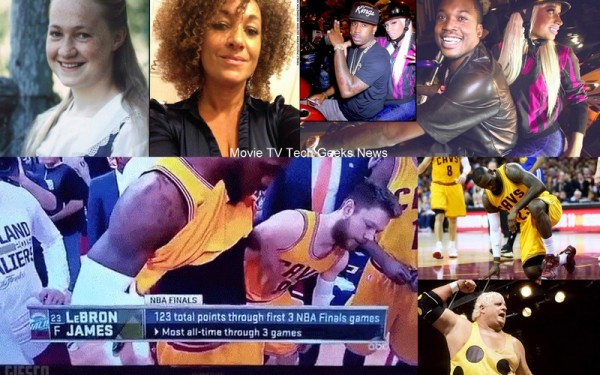 It’s Friday and I have to admit, it is my favorite day of the week because it starts a sequence of days where people really turn up. Here are some highlights in celebrity gossip and current events. 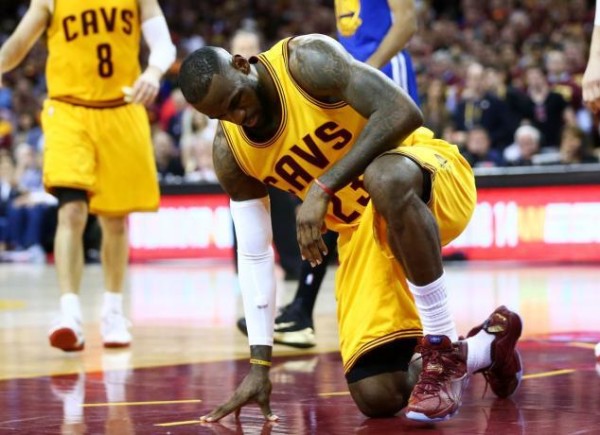 And Now We Know Why He is Called King James

I am a HUGE Lebron James fan, I mean really, he can do not wrong. So last night before game four of the NBA Finals, we all got a clearer understanding of perhaps why he is called King James. While getting himself ready to go on the court, thanks to the media gods’, we got a glimpse of Lebron James’ dick.

Okay so he didn’t do it on purpose really, those pesky cameras just happen to be rolling on him while he was fixing his shorts, which is something that all basketball players do at some point during a game.

Of course people had so much to say and in my book, they are all just haters. It was not intentionally and it had nothing to do with his performance…ahem… on the court that is. 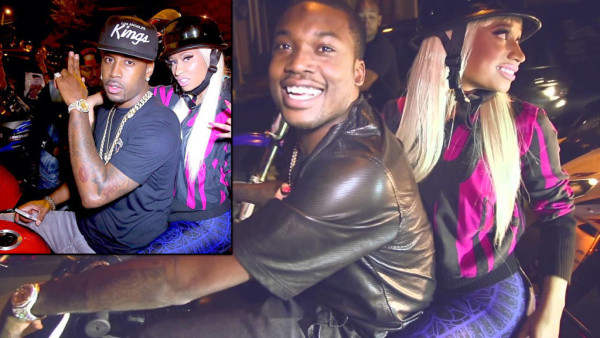 I hate when niggas and chicks try to ride the coattail of an ex or former friend in the form of dissing them/spilling the beans in order to gain some kind of notoriety.

Such is the case with Nicki Minaj’s ex Safaree Samuels, a dude she was with for 12 years. This guy is a joke and is using any leverage he can of his former connection to the mega star to get his own shit off the ground. In his new song (it doesn’t even feel right saying that)  “Love The Most,” he accuses his superstar ex of cheating on him by kissing Nas, popping pills and letting him down.

Here are some of his “touching” lyrics.

“Yeah I was a backbone, a little caught up in the light. All I did was hold you down, before it all you was my wife. Real life behind the scenes, all I did was really help. To them you just a billboard, I cared about your health.”

“Took a person with me to fame and fortune. These dudes leave their girl in the hood. Tell ppl the truth or you will be doomed… Enough with the pity party, just live your life…I am happy today not b/c of meek, but b/c I know I’m a good person. Don’t hate u, will always love you, I forgive you. It’s time to move on… And just for the record, I’m in love with meek.”

Well okay Nicki, tell us how you really feel. 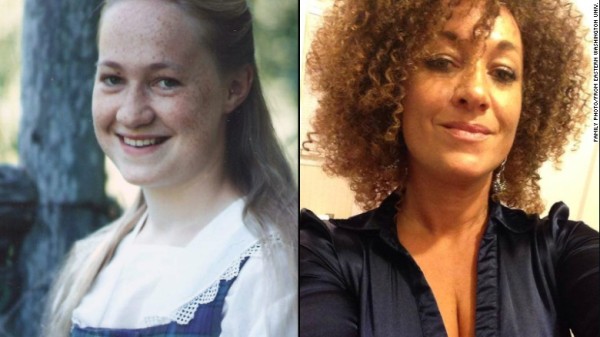 This is a hell of a story if there ever was one. So a white woman has been posing as the leader of a Spokane, WA NAACP chapter for years and has finally been outted by her own parents.

Rachel Dolezal’s mother spilled the beans for whatever reason, saying that her daughter “has not explained to us why she is doing what she’s doing and being dishonest and deceptive with her identity.”

This is all very interesting because obviously this woman has gone out of her way to maintain her privacy and her guise as one of the Spokane’s most beloved black community advocates.

Things began to come to light about her racial identity on a national level Thursday when a reporter asked her specific questions about her father, who she claimed was black, that she refused to answer.

All of this has brought up a transracial conversation on social media and other outlets that perhaps has never been had before on this level. Without a doubt the debate here will focus on the fact that black people are not able to switch races and be accepted so why should she.

But the thing is she has for a while so how does the NAACP proceed? 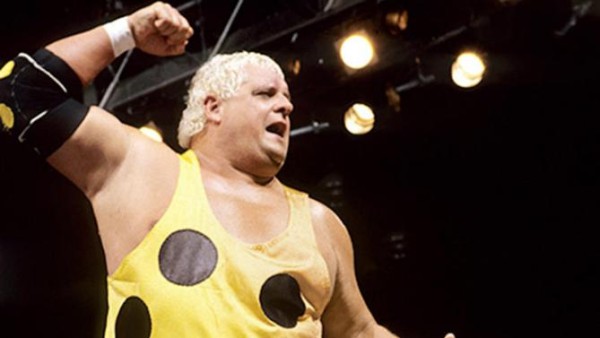 The ever confident and beloved WWE wrestler Dusty Rhodes has died. He was 69 years old and will be remember around the world for the persona he exemplified during the length of his successful career.  With his signature polka dot tights a corner stone of his wrestling character, the sport has long another great.

Survived by his four children including two very famous wrestlers Goldust and Stardust, he is remembered as a legend, teacher friend and more by those who had the privilege to be in his presence.

R.I.P. to the man that made his dream an American Dream.