Home All News Tech News Good Grief! Cashing in on the Afterlife 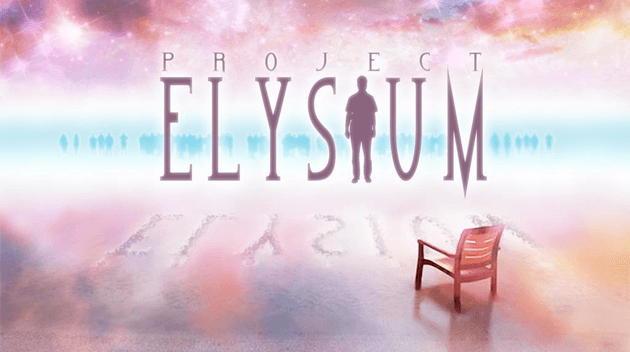 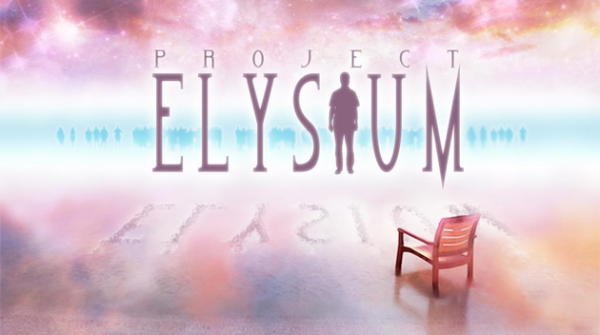 In Russell Crowe’s Gladiator, while Maximus fights Commodus to the death, due to a mortal wound, Maximus sees visions of a wall, and then a wooden door leading to lush green fields where his family awaits. That place was Elysium, the Roman version of heaven. It’s a place where we all hope to see our dearly departed ones once again. A group of guys from Australia that call themselves Paranormal Games presented a project during the Oculus VR Jam 2015 which promises to give us that experience without having to bite the big one. It’s called Project Elysium. Forget séances, forget Ouija boards, as in many things in life, technology has the answer.

It’s a piece several months short of October that begs to be read now. Project Elysium promises people a ‘personalized afterlife experience’ as it would allow people to interact with their departed loved ones. It’s an application targeted at people who have trouble letting go or just miss their loved ones. It raises a moral question as it cashes in on death and grief. We could say, no more than coffin makers, pall bearers and funeral parlors. It may or may not help its target audience. It could probably assist them in gradually letting go of their loved ones or worse, get lost in the virtual world preferring to stay in the company of the departed. It can also be used to seek sage advice from the most acceptable avatars, dear old mom and dad.

Another question this technology raises is whether or not the developers can actually create an accurate enough representation of the departed. Will it be realistic enough? During the first age of VR in the late 90s and early 2000’s everything was cheap and blocky which is why the technology hardly took off beyond the hype. Can the Oculus hardware actually pull it off? Perhaps, given the hefty hardware it’s supposed to run on. Will the app bring comfort to its users or scare them with realistic yet uncanny-looking avatars. Think about that creepy robotic infant a few years back and those creepy robotic receptionists being presented in Japan. It’s a novel concept but can Paranormal Games do it right? 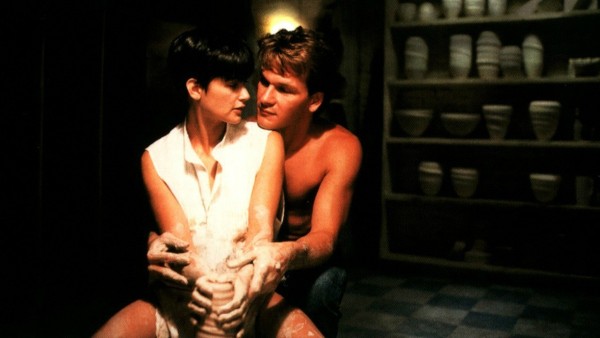 As mentioned, it’s a novel concept. If it’s presented correctly and accurate enough, the technology can be a two way street or at least a way for us to convey messages with our loved ones long after we’ve departed. Parents afraid of dying early and not seeing their young babies grow could make virtual messages and representations of themselves for their children to interact with. Even idealistic people can make inspiring representations of themselves in case their future selves lose their way. I’m not sure how many people actually make time capsule videos of themselves to inspire their loved ones but it worked in Iron Man 2 when Howard Stark convinced Tony to perfect the Arc Reactor, when Captain Jack Crusher talked to his son Wesley as a holographic recording in Star Trek TNG and when the scientist Dr. Alfred Lanning interacted with Detective Del Spooner in I-Robot. What better way to make an accurate representation of a person, looks and character, than when they’re still alive? The most recent, best example of this concept is the holographic Jor-El in Man of Steel who also happened to be played by Russell Crowe. Talk about interacting with the dead.

The personal recording scenario does have some promise because the people themselves can provide plenty of appearance data complete with movements, character and emotions instead of customers sending old photos, blurry home videos and partial stories but if the customer just wants to see and hear their departed mother sing that old lullaby, Project Elysium could work.

If the Political Correctness Engine and existing government laws allow this app genre to push through, this endeavor won’t be cheap for consumers. It would be like developing a custom video game for every individual customer unless the company already developed an algorithm that can accurately create a representation of character from a mishmash of data. There’s really a lot to take in. Not everyone speaks English and not everyone has the same accent nor does everyone have the same articulation, unless everything is dependent on replayed recordings. Then the service would be cheap. 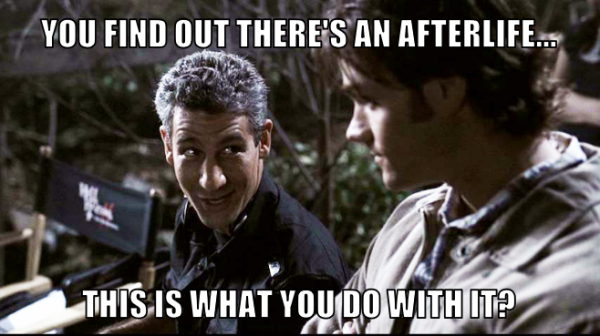 I can’t help but see Tobey McGuire’s Peter Parker relive his last moments with Uncle Ben before the wrestling match. Then seeing that cute crying face we see in memes. With great power comes great responsibility. Will Project Elysium’s power be great enough to represent the dead, in a non-scary sort of way? And will Paranormal Games be responsible enough for the mental well-being of its users? This is not exactly something for the unhinged relative, like that second brother with the resurrection stone.