Home All News TV News Why ‘The Gifted’ is Better than the X-Men Films – Most of... 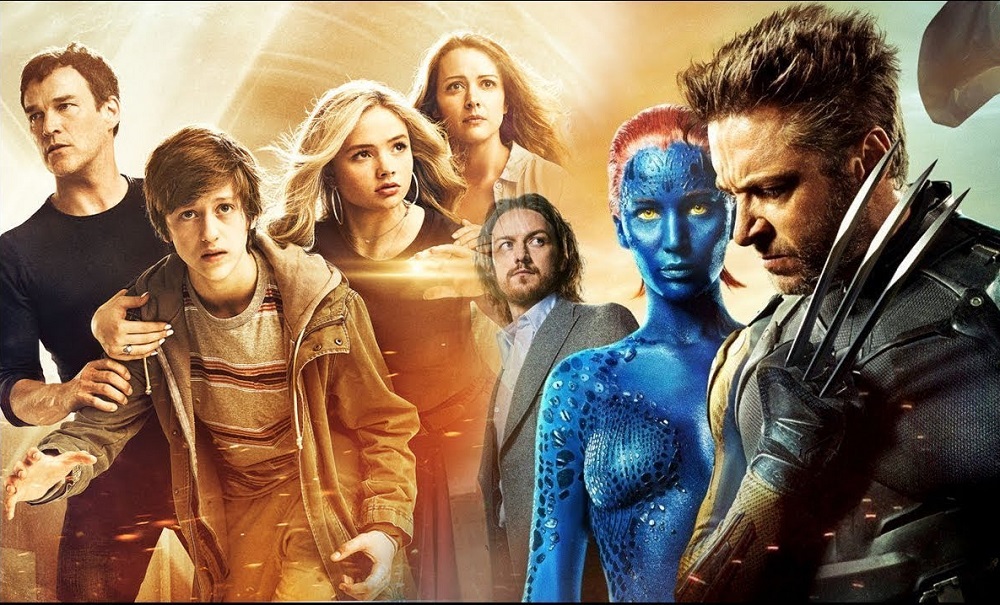 Just saw the latest episode of The Gifted. The Stepford Cuckoos are absolutely stunning, and I just can’t get enough of seeing them. They look the same, though there are some slight differences in how they talk and act. Got to hand it to the producers, The Gifted is a great X-Men spinoff series and is much better than most of the movies. This series has a much more X-Men feel than the movies themselves that only seem to care abought highlighting Hugh Jackman (Wolverine), Michael Fassbender (Magneto) and Jennifer Lawrence (Mystique).

Let’s be fair though. As a television series, The Gifted has more time to give ample characterization to most of its characters. Unlike in films where there are several mutants but serve more like display pieces like Angel (X-Men: The Last Stand) and Jubilee (X-Men: Apocalypse). Guess the Russo’s who are good at juggling many characters could be best suited to direct future MCU X-Men films.

As characters, Eclipse, Polaris, Thunderbird, Blink, Dreamer, Lauren and Andy, Reed and Caitlin all have their moments as the series progresses. The plot moves and improves as the story goes on. We see these characters as persons and not just Easter eggs or cameos in the films. In terms of characters, this series is quite rich in B, C, and D-list mutants. Polaris, Thunderbird, Blink and the Stepford Cuckoos, we can say are the most prominent comic book X-Men. Non-fans may not know them, but comic book fans now know them a bit better. Eclipse is an original character but is inspired by the character SunSpot, while Dreamer was a member of the Morlocks in the comics. It’s quite sad to see her go, but her death helped the plot move faster.

Hounds, Hellfire Club, Purifiers, and Fenris; this series uses both mainstream and obscure plot points that please both fans and non-fans of the X-Universe. The Hounds in the comics are also brainwashed mutants that were introduced in the original Days of Future Past storyline used to hunt down other mutants in the future. Here, they’re used by Trask industries. Speaking of Trask Industries, if Peter Dinklage isn’t too busy, maybe he can do a cameo as an aged Bolivar Trask. The Hellfire Club makes its presence known in this series through the mutant Esme and her Stepford Cuckoo sisters who are members. It’s not known whether its more powerful Inner Circle would make an appearance is not yet known but would be a great prospect; though the Cuckoos themselves are quite powerful on their own given their heritage as either clones or daughters of Emma Frost.

I’ve been wondering why the series used Strucker as the last name for the Strucker family. It’s obvious that they’re somehow related to Hydra’s Baron Von Strucker which was confirmed in the later episodes. The mutant connection to the name was to use the concept of the Fenris Twins, Andrea and Andreas Von Strucker. The Fenris Twins are twincestual white supremacists though it’s highly unlikely that little factoid will be used for siblings Lauren and Andy. Though no doubt the siblings have been depicted as very close and could get closer as the series progresses leaving them open to ‘subtext.’

The Purifiers also make an appearance as they do in the comics, as religious fundamentalists who view mutants as evil aberrations of nature and must be eliminated. Their costumes, however, remind me of the Stygian Demons Ghost Rider and Blaze went up against in the 90s.

Speaking of the Purifiers, this series truly highlights the plight of mutants as allegories of real-world oppressed minorities. The Gifted reminds me of both the comics and the Fox X-Men Animated TV series where people do go out and openly persecute mutantkind. In this series, mankind is shown to truly fear and hate mutants while in films, mankind just goes about their business or reacts only when something’s happening and let the government do most of the talking.

As much as I want all our favorite mutants back in the main MCU, it’s okay if they stay for a while with Fox at the very least, for this series. As I’ve said in a previous article, I appreciate good storytelling and The Gifted is so far doing a good job. The show is doing well so far in the ratings game, gradually lowering but still better than other TV series. It’s welcome as long as it can last, or at least until Disney is ready to take creative control.