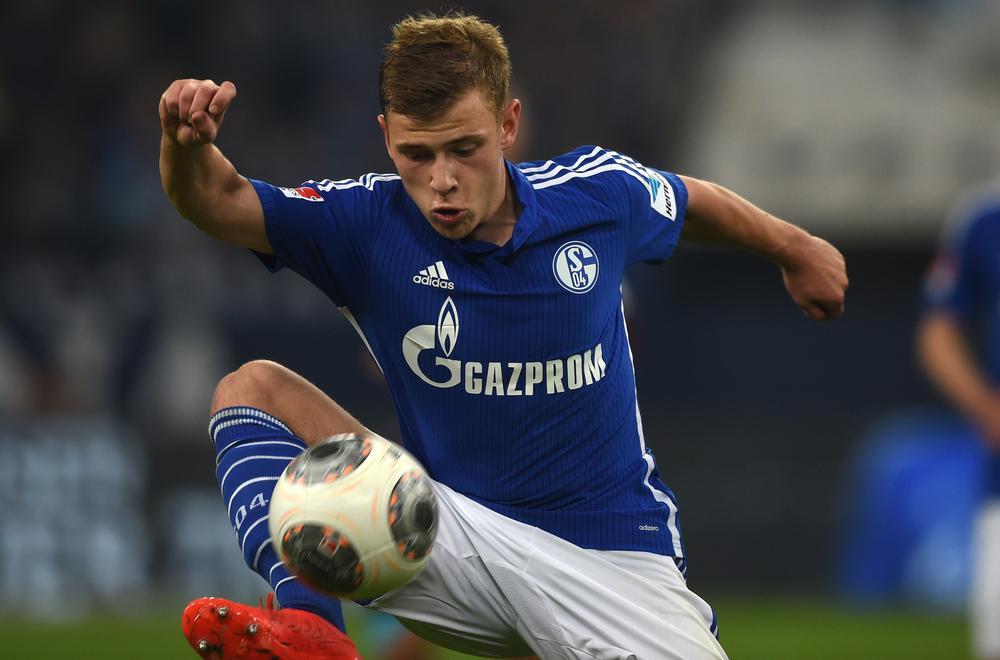 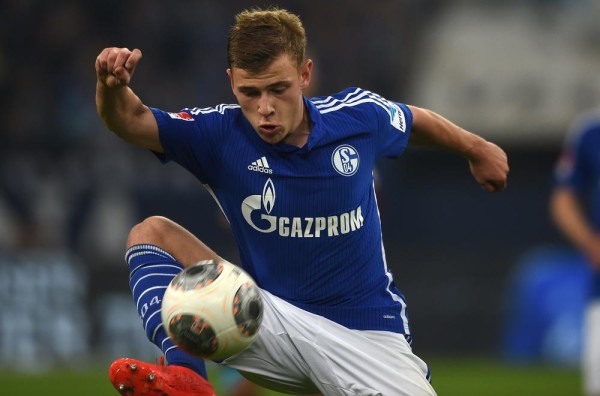 The Schalke forward is an exceptionally gifted attacking player who gave the first glimpse of his talent at the highest stage when he struck a fantastic goal against Real Madrid at the Santiago Bernabeu in the second leg of the Champions League round of 16 tie last season to ensure a 4-3 win for the Royal Blues. The 19-year-old has been getting increasing first team exposure this season and has already netted two goals as well as provided a solitary assists thus far in the league. He was linked with a move to Tottenham Hotspur in the summer, and if he keeps progressing at the same rate, soon enough he will be plying his trade for one of the European giants.

The Turk has been fast making a name for himself for his dead ball skills, but there is more to his game than just his dexterity with free-kicks. The Bayer Leverkusen midfielder is blessed with ample talent and has become an indispensable member of Roger Schmidt’s first team at the Bay Arena.

The 21-year-old has continued his stellar form in the 2015/16 season and has already netted five goals from his first ten games across all competitions. Bayer Leverkusen have been drawn in a Champions League group that consists of Roma and Barcelona, meaning Calhanoglu will have plenty of opportunities to showcase his prowess at the highest stage against quality opposition.

The Bayer Leverkusen starlet has moved from Hamuburg this summer and manager Roger Schmidt has featured the youngster in all six of their games thus far, showing the faith he has in the defender’s abilities despite his tender age.

The 19-year-old is a product of the VfB Stuttgart youth academy. The youngster joined the club as a six-year old and rapidly progressed through the ranks to the first team. He made his senior debut for Stuttgart in 2013 at a tender age of 17 and has been on the up ever since. He has gone on to score eight goals and provided as many assists from his 73 appearances across all competitions so far and has earned comparisons with Bayern Munich stalwart Thomas Muller for his playing style. Although he has played through the centre for the Merecedez-Benz Arena outfit, but his adaptability has also enabled him to be employed on the left side of a three-pronged attack. He is one of the hottest talents in the German league to look out for.

The Schalke academy is renowned for producing exceptionally talented players over the years. Julian Draxler was one of the best players to have come out of the Royal Blues youth system and now that he has moved to Wolfsburg this summer, the Rhine outfit do not have to look much farther for an able replacement. In Meyer they have one of the highly-rated midfielders in the game. It is just a matter of time before he catches the attentions of some of the giants of the European game.