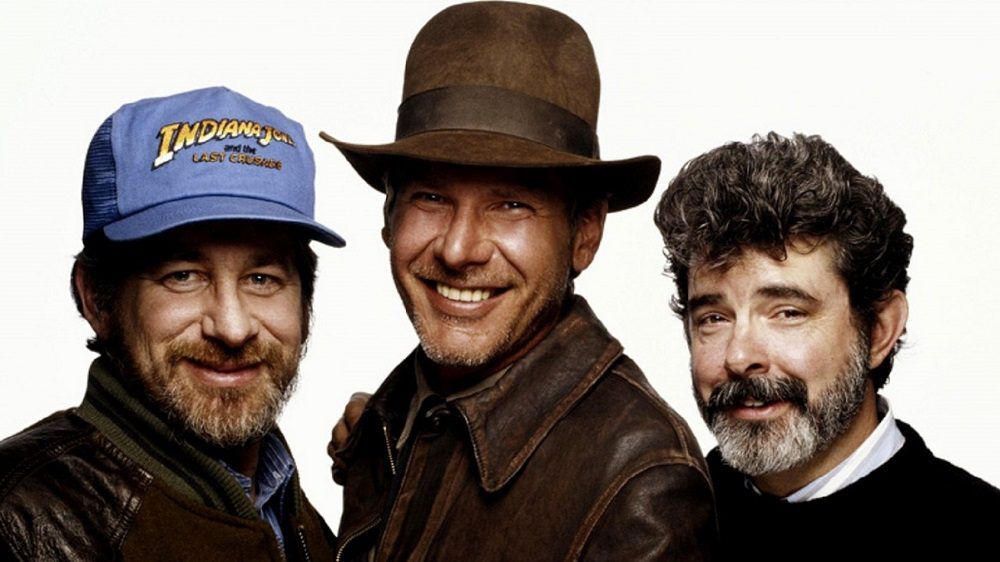 It’s been eight years since Indiana Jones and the Kingdom of the Crystal Skull graced fans with its mildly passable quality. Don’t worry; we will get to that one. Raiders of the Lost Ark kicked off the Indiana Jones franchise with a bang back in 1981— and it was followed by two largely successful sequels in the coming decade — all of which have since gone on to garner righteous spots in cinema history. But as with almost any franchise or series out there, a dud has to come along some time or the other.

Unfortunately, that dishonor went by the name of Kingdom of the Crystal Skull. What’s strange about the film’s failure — especially with fans — was that it basically had everything that prior installments did, just didn’t have the same result. Steven Spielberg helmed the project; icon Harrison Ford returned as the whip-handling adventurer, and the film also had a relatively decent plot to back it up. While Kingdom of the Crystal Skull did surprisingly well both financially and critically, there was a massive uproar from the franchise’s dedicated followers who felt incredibly let down by the film’s quality. It may not entirely be a poor film, but it was still a huge step backward from what we saw in the prior three installments.

Nevertheless, we never gave up hope of getting more Indiana Jones sequels — and that treasure will finally be unearthed in 2019. And unsurprisingly, something has apparently changed about exactly who will be involved with planning the film’s story. Spielberg and friend George Lucas have been with the franchise since its inception by not only creating the titular character but also participating in every way possible to make it successful.

Lucas was a prime target for fans after it was revealed that he had had a major part in crafting some of the most disliked aspects of Kingdom of the Crystal. It’s sad but true that the overall opinion of Lucas has been dwindling even more lately. Still, there’s no denying that he has created some of the most iconic moments ever in cinema. And with Indiana Jones 5 currently in development, we have been wondering if Lucas would be returning to assist. But according to screenwriter David Koepp, he has not. In a recent interview with Collider, Koepp bluntly stated, “I haven’t had any contact with him.”

So, what does that mean? It’s hard to say. Would it really be that surprising if Lucas boarded the project at some point down the road? Not really, except with Spielberg already being signed on to direct the film, it seems like he would have already reached out long before the story’s development began. It’s fair to say that some diehard fans are probably happy that Lucas may not have a hand in the sequel’s creation. Besides revealing that Lucas is not currently involved with it, Koepp also gave us an update about how he thinks the writing process is going so far.

Considering that the film is still a long ways away, there’s definitely going to be many changes and tweaks before we get our hands on the final product. If Lucas never is asked (or even wants) to help out with it, maybe that’s for the best. We will keep you updated as more information becomes available.