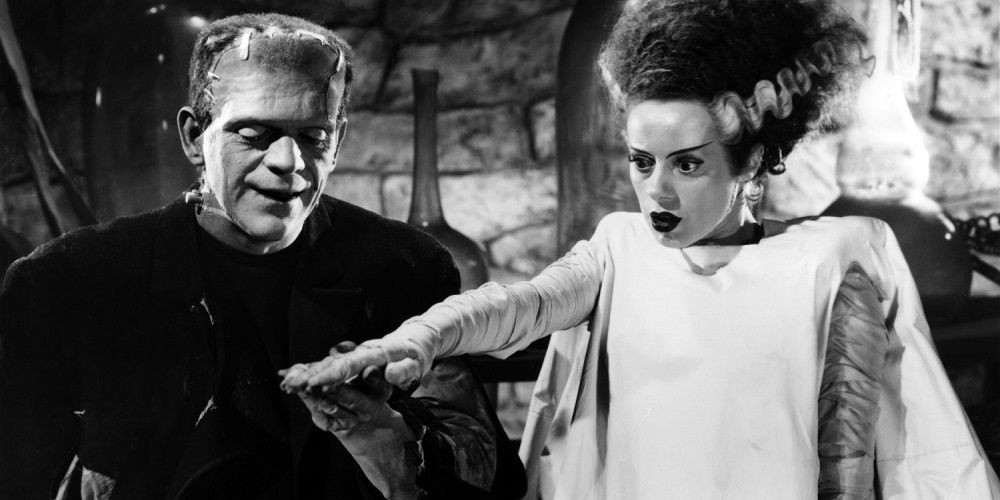 Unless you included the Fast & Furious franchise, Universal doesn’t really have a superhero cinematic universe. However, their cherished classic monster movies—The Invisible Man, Frankenstein, The Wolf Man, The Mummy, etc.—are still considered to be the best ever of their kind. And that’s why Universal has decided to do a reboot of all of those beloved films in the form of a connected “movie-verse.” The idea has lots of potential to either be a huge success or a catastrophic miscalculation for the studio.

The next few years will see the release of some of the very first installments in the monster cinematic universe—with 2014’s Dracula Untold still being an iffy affiliate. The Mummy, led by the great Tom Cruise, hits next summer; then, there is an untitled monster movie hitting in 2018 and at least one in 2019. No further details have been released yet about exactly which films will play be included and when they will hit. What do know is that there is a massive team of writers currently trying to figure out how this newfound monster world will work. One those lucky people is David Koepp (Jurassic Park, Spider-Man). Koepp has been in Hollywood for quite some time now, having scripted some of the most successful movies of the era.

Koepp has been busy at work drafting a script for The Bride of Frankenstein. One of the only bits of information that we know about the reboot is that Angelina Jolie is apparently the studio’s number one pick for the lead role. With Koepp tackling the screenplay and Jolie potentially starring in the film, The Bride of Frankenstein could really make for a fantastic film. Despite us not knowing too much right now, Koepp recently spoke to Collider while he was out and about promoting Ron Howard’s Inferno (which he scripted). And by the way that he’s talking about the reboot, it is shaping up quite nicely.

“I loved it. [‘Bride of Frankenstein’] one of my favorite scripts I’ve written in years because if you reimagine the Frankenstein story, it gets into so many issues of men trying to feel dominant over women. To create someone who then says, “You don’t own me,” it becomes a tale of liberation. It was great. It was really fun, and I hope it gets going soon because I think it’d make for a great movie.”

Of course, the monster cinematic universe is still in its early stages of development so it’s possible — and likely — if Universal decides to go with a very different version of the classic story than what we may be expecting. But no matter what all of these monster movies end up being, it’s important for the writers to make sure that each character maintains its own identity. It would be very easy for those unfamiliar with the classic monster films to view all of the reboots as simply being one and the same. While there is the possibility of that happening, Koepp feels that each character will be vastly dissimilar from the others.

“[I] think they’re figuring that out as they go. I was in touch with the other people who were making Mummy and in touch with Universal and getting a sense of what they’re doing because they can’t be wholly different movies, but each one is characterized by the personality of its creature. So the stories are dictated by the creature. In ours, the Bride is essentially a sympathetic figure. This tragic, hunted figure. And obviously, the Mummy is a very bad entity that must be stopped. That’s not us. The troublemakers are the ones who would try to control her. To answer your question, we’re all from the same tree, but different kinds of fruit.”

What’s really fascinating about the monster cinematic universe is that characters like The Invisible Man and Frankenstein could be presented as superheroes. Now, that doesn’t mean that those iconic horror characters should resemble the likes of Captain America or Iron Man. But, we will just have to wait and see how Universal goes about creating reboots that must pay respect to the originals while simultaneously existing on their own terms. We will keep you updated as more information becomes available.

The Bride of Frankenstein is currently without a release date.