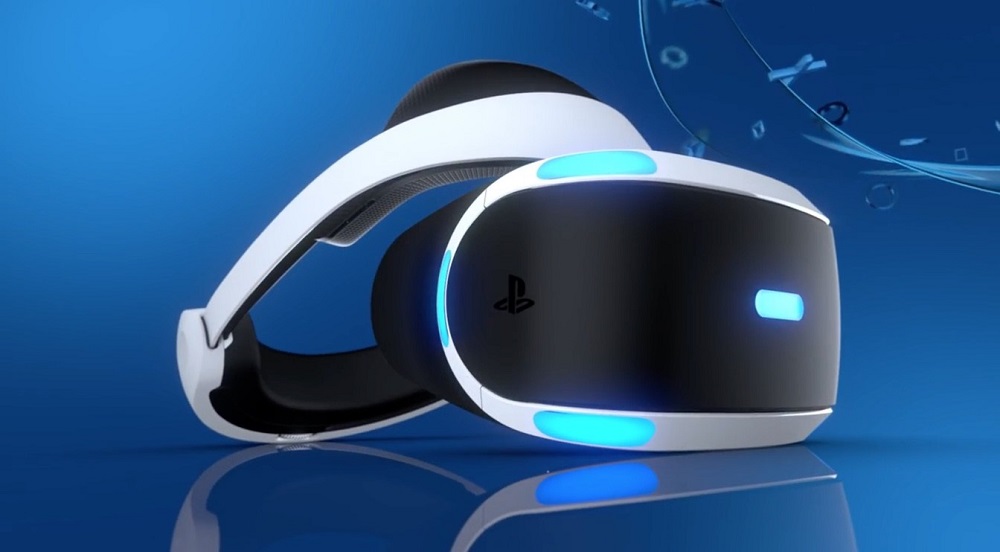 This week in gaming featured PlayStation VR’s release and a bunch of other interesting developments.

Let’s recap everything video-game related from the past seven days!

Sony’s highly anticipated (by some—I know it’s a divisive product) Virtual Reality Headset officially released this week. Needless to say, it’s far too early to analyze sales numbers, but the affordable VR experience is making quite a splash, between those who advocate its quality and those who denounce it.

While I didn’t purchase a headset myself, a relative of mine did, and I had the chance to try the unit out (after setting it up for him, of course). I’m by no means a VR expert—in fact, this is the second headset I’ve tried—but I was impressed by the picture resolution and immersive feel of the experience (in every area except the sound produced by the run-of-the-mill earbuds included with the biggest available bundle). Additionally, I only had the chance to play demos, for PS World’s underwater exploration portion, Resident Evil 7, and DriveClub.

As expected. Launch Shipment of PS VR to Japan was only around 50k

2nd biggest region in Asia was China with 10k

All three trials functioned excellently and were very enjoyable overall, although it is mildly worrying that RE7’s demo was roughly five minutes in length, and the entire game is expected to be playable in VR at release on January 24. One would assume that, if Capcom had more of the VR experience completed, they’d have extended the demo.

That’s neither here nor there, and whether you loved or hated the PSVR, let me know in the comments section! 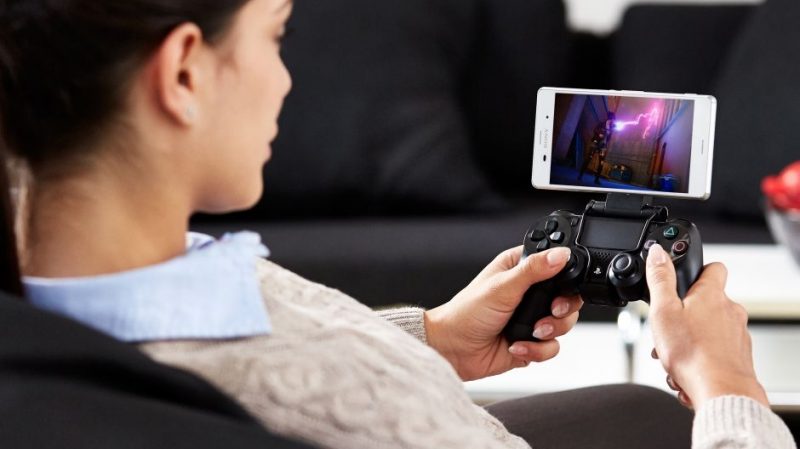 Following the lackluster sales of the PlayStation Vita and Nintendo’s non-console success, Sony officials expressed an interest in expanding their world-famous franchises to smartphones.

After months of speculation, we now have some relatively concrete details relating to these plans.

By March 2018, the video-game giant plans to release multiple, full-scale mobile titles designed specifically for smartphones. Details surrounding these titles, including price, genre, and even their series have yet to be revealed.

While I’m not thrilled about this news—I haven’t, and never will, play a smartphone game that’s better than any console title—it’s abundantly clear that there’s money to be made in the sector. Frankly, games released on smartphones take much less time and resources to craft than console titles, and in some instances, they reach larger audiences and are more profitable (almost always because of “trends” as opposed to quality).

Time will tell what the implications of this maneuver are in relation to AAA console gaming. 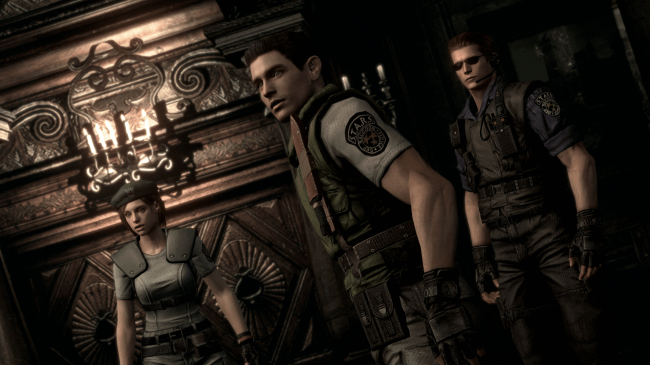 When Capcom decided to re-release Resident Evil 4, 5, and 6 in HD, some gamers thought they were pushing their luck, and perhaps oversaturating the market. I was included in this group, and as always, I’ll be the first to say that I was wrong.

The series is so valuable that, amid errors within RE games and in other franchises, Capcom has still remained an industry juggernaut for nearly forty years. That’s not to say that the company doesn’t own other valuable intellectual properties—Devil May Cry, Monster Hunter, Lost Planet, etc.—but it’s not a mystery that Resident Evil is their crowned jewel. 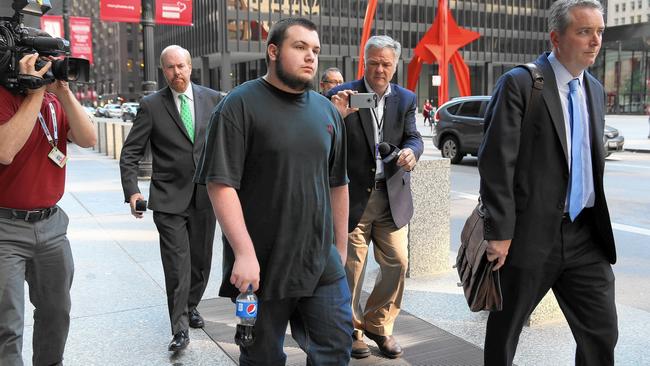 Two members of Lizard Squad, the group responsible for Sony and Microsoft’s hacking woes a couple years back (in addition to several other crimes) have been arrested. One of the teens, Zachary Buchta, is from the US, while the second individual, Bradley Jan Willem Van Rooy, is from the Netherlands.

The court system will now have to decide how these young men should be punished for a crime that just recently rose to existence. Moreover, it’s been established that their actions cost the companies at hand millions of dollars, and also, that these actions upset many fans while endangering the personal information of a significant number of individuals.

It’ll be interesting to see how the situation unfolds, and for anyone, of any age, with computer, coding, and general technological skills, the lesson here is to not piss off multi-billion-dollar, international companies like Sony and Microsoft, especially when, conceivably, the hacking precision and expertise used to harm them could be applied to governments (hence the extra interest in tracking the responsible parties down).

While this week’s PSN Flash Sale may not be news per say, there are some pretty impressive deals included within it, and as few things are worse than missing out on a good deal, I thought I’d mention it.

It should be noted that this sale stacks with the ongoing “spend $100, get $15 back” PlayStation Store promo.

Next week, Battlefield 1 will hit store shelves, and like always, some new developments and announcements are sure to arise.