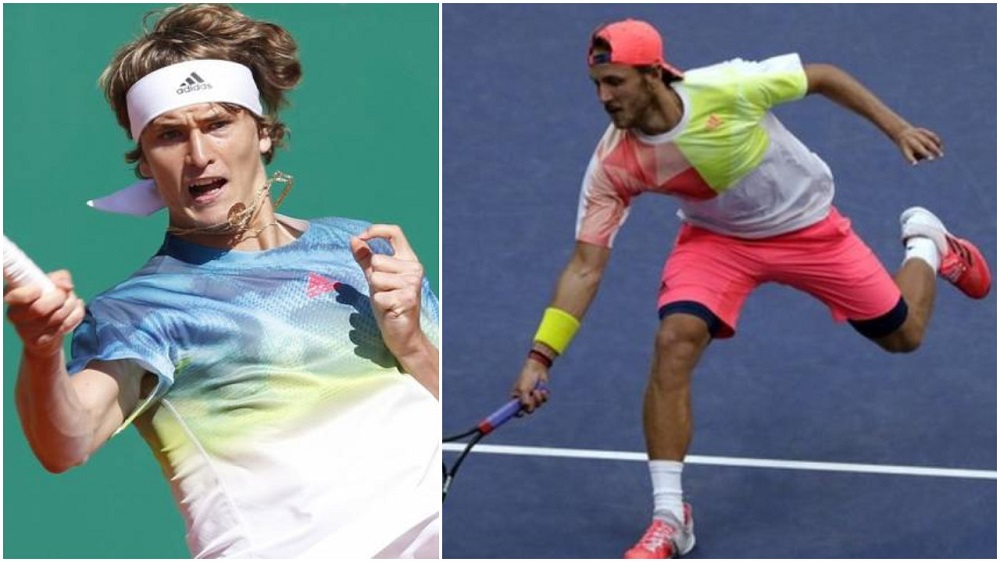 The ATP released its nominations for the most improved players on tour on Monday. Dominic Thiem, Lucas Pouille, and Alexander Zverev are the serious candidates. Daniel Evans has also been nominated, however, he promises to be outshined by one or all of the other three.

The award goes to the player “who reached a significantly higher Emirates ATP Ranking by year’s end and who demonstrated an increasingly improved level of performance through the year.” From that point of view, I’m going to look at Thiem, Pouille, and Zverev with the French player the one who I think will win.

Dominic Thiem certainly has achieved new heights, and he is much improved this season over other points in his career. He started 2016 ranked 20th in the world; he had all sorts of success on clay, cement, and grass between February and June, and he might just be the best player of the trio of candidates. However, I think him winning the award can be challenged from two points of view.

Firstly, he didn’t really demonstrate an “increasingly improved level of performance through the year.” Thiem won multiple titles on dirt in the early parts of the season, and he clearly looks like the best clay-court player among the #NextGen players. His efforts on clay took him to the French Open semifinals, and that is a major point in his favor for the award. Among the players listed, Thiem is the only one that made a Grand Slam semifinal appearance in 2016 (or any other year).

However, his results on tour started dipping at Wimbledon. Since then he has not really been the same with numerous early-to-middle round exits to speak of in the latter half of the year. He peaked at the World No. 7 position in early June, and he has since regressed back to 10th. That’s not someone who had an “increasingly improved level of performance through the year” and perhaps that is just because the clay-court season ended in early June. However, the defining criteria can’t be ignored and that Thiem regressed, partly due to injury, is a good reason for him not to win the award. 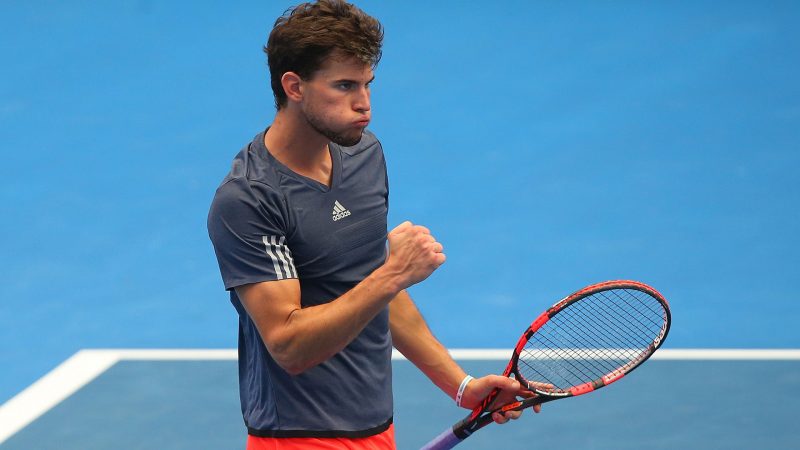 As a second point against Thiem, I think you could argue that improving from 20th to 7th doesn’t make him the most-improved player. Heading into 2016, Thiem was already on the radar as a tennis force. He stayed there whereas the other two serious candidates came out of the blue.

Alexander Zverev is a player that those that follow tennis closely have been aware of for years. This season, Zverev made two finals in May and June, efforts that he more recently followed up with a title in St. Petersburgh. After starting the season ranked 83rd in the world and ascending to 20th behind “increasingly improved” play Zverev looks like a major candidate for the award.

A slightly-stronger case could be made for Lucas Pouille however. The French player started the season as the World No. 78 and he currently holds the World No. 17 ranking. Between he and Zverev there isn’t much difference between how many spots they have ascended since January 1st. Furthermore, Pouille has a recent title from Metz while his Grand Slam results were better than Zverev’s. The French player made the quarterfinals at Wimbledon 2016 and the 2016 US Open. Those are better results than the ones that Zverev had in majors this year.

If I had to pick a winner right now, I think I would go with the Frenchman. I see his higher ranking of 17th as holding some significance over Zverev’s ranking of 20th. Furthermore, Pouille was bigger on the Grand Slam stages in the latter half of the year. It’s those events where you really get put to the test because the Grand Slams are the events that players try to be at peak performance for.

There are still tournaments remaining to be played this season, and things could change. However, following the candidate announcement, I think that Pouille looks like the leader for this award.