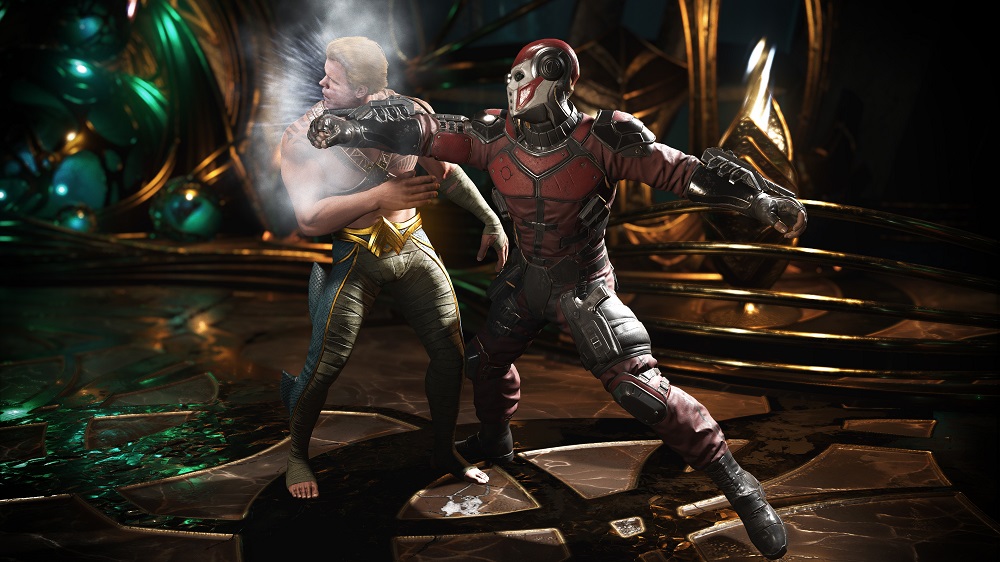 The past seven days contained a significant number of gaming reveals, announcements, and developments, to say the least, so without further ado, let’s recap them!

Injustice 2 Set to Launch on May 16

Injustice 2, the sequel to the popular 2013 DC Comic fighting title, Injustice: Gods Among Us, has seen its release date formally confirmed. Undoubtedly to the delight of countless fans, Injustice 2 will hit store shelves on May 16 of this year, for the PlayStation 4 and Xbox One systems.

While I haven’t personally played the original Injustice, the excitement and build-up behind its sequel isn’t difficult to understand or explain. This initial series entry sold well, received fantastic reviews (and additionally, numerous “Fight Game of the Year” awards), and is backed by a rock-solid concept and character base.

Now, fighting fans and gamers, in general, have yet another fun release to anticipate this year. 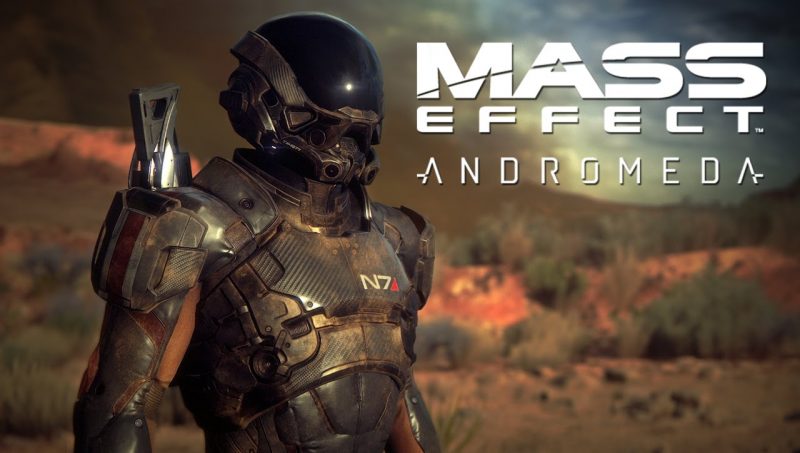 Mass Effect: Andromeda will be here sooner rather than later, as was proven by its just-revealed March 21 North American release date. European gamers will have to wait another two days for the highly anticipated sci-fi RPG, however, as it won’t become available until March 23 on their continent.

This close release date is music to countless fans’ ears, and based upon the remarkable quality of the first three series entries, as well as the fact that this will be the first Mass Effect game made for the PS4 and Xbox One, playing this one is highly recommended.

As is made clear in this week’s recap alone, playing Andromeda at launch will be easier said than done, as 2017 is already well-populated with a sizable number of scheduled releases. 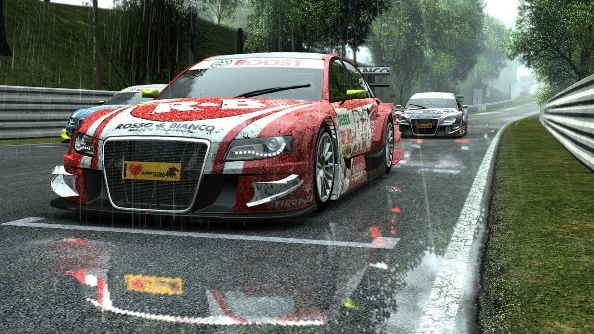 Project Cars 2 will release sometime around September of this year, according to its developer. No definitive release date has been provided, but the developing team—Slightly Mad Studios—is evidently on track in crafting the title, as company CEO Ian Bell revealed the September launch window this week. The original Project Cars hit store shelves in May 2015.

Like Injustice 2 (but even more so) PC2 is a ways off, but it’s great to see developers planning huge releases for later this year, and furthermore, this and other announcements will pay dividends later on as fans enjoy all sorts of exciting new titles consistently and without huge breaks! 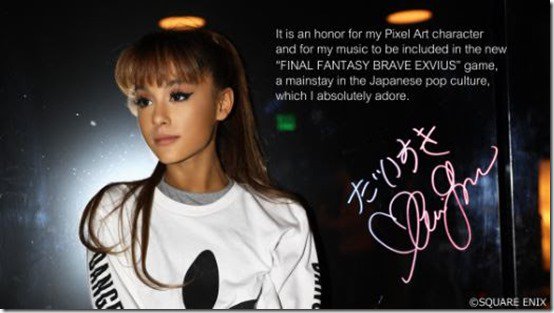 Ariana Grande is broadening her horizons beyond music, film, and television, as it was revealed this week that she’ll lend her likeness and music to the Square Enix mobile title Final Fantasy Brave Exvius. This 2016 iOS and Android game has already been successful, but this maneuver will more than likely increase its popularity and appeal.

While this may not be as important a development as many are indicating, Grande’s involvement with a Final Fantasy title—even one that’s mobile—is pretty noteworthy, in that a world-famous musician will help to draw additional attention to a video game. Of course, this move makes perfect sense on both her end and Square Enix’s, as her fanbase is comprised of ideal FF mobile players—young, tech-savvy, video-game familiar phone users.

Hopefully, this trend of celebrity involvement in video games will continue on just as large or bigger a stage in the future. 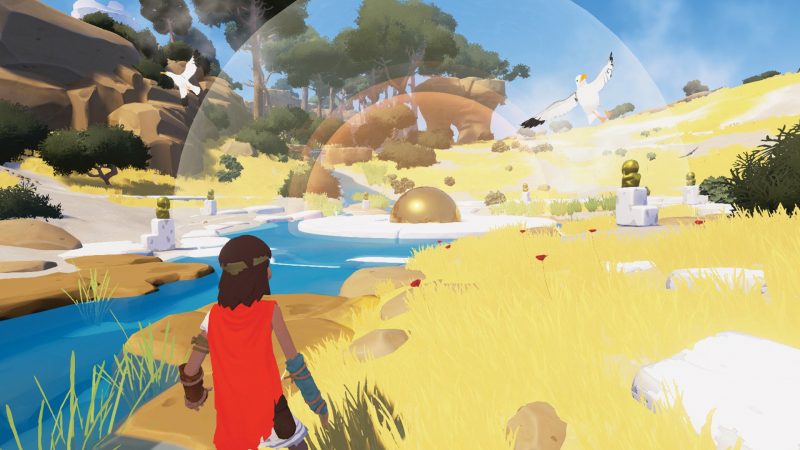 Former PS4-Exclusive Rime Set to Release on Wii U, Xbox One, PC

Rime, a phenomenal-looking and highly anticipated adventure title, is no longer releasing exclusively on the PlayStation 4.

It was revealed this week that the Tequila Works-developed title will become available on the PlayStation 4 as planned, in addition to the Wii U, PC, and Xbox One, in May of this year. For a while, it was thought that Rime would be solely made available on the PS4, but the game’s developer evidently saw its funded agreement with Sony for exclusive creation sour, as was finalized with this announcement but strongly hinted towards when Sony returned IP rights to Tequila Works last year.

While some PS4 players might not be enjoying this news, tons of other gamers certainly are, as Rime looks both appealing and unique. Yet another awesome game that’s worth buying at launch will be made available this year, which is also a positive takeaway from the situation. 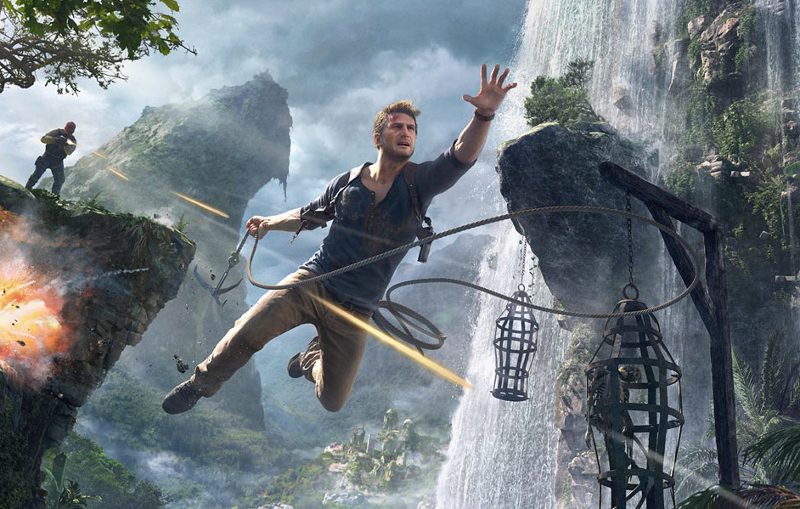 It was confirmed this week that Naughty Dog and Sony’s 2016 “Game of the Year” blockbuster, Uncharted 4, has been a terrific seller and commercial success. The fan-favorite closure to the Uncharted series has sold over 8.7 million copies to date—a figure that most certainly shouldn’t be scoffed at!

It truly is great to see a top-quality game like Uncharted 4, which was the result of numerous individuals’ countless hours of hard work, sell so well. Additionally, besides reaching incredible heights with the game’s core features, Naughty Dog has continually updated Uncharted 4’s multiplayer components for free. This support has likely amplified sales and kept more players engaged with the title’s online world.

Although Uncharted 4 is supposed to be the last entry in the all-time-great series, fans will be able to enjoy more brand-new action in the form of the aforementioned continual multiplayer DLC packages and updates, as well as Uncharted: The Lost Legacy, a single-player downloadable content entry slated for release later this year. 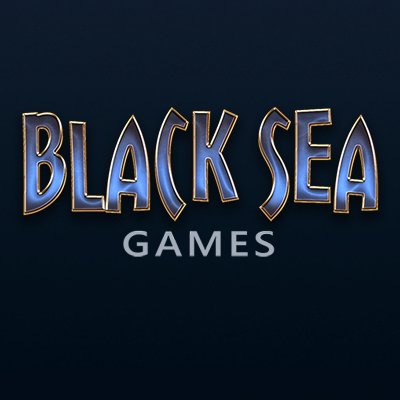 Former employees of the recently closed Crytek Black Sea studio in Bulgaria have made the best out of a poor situation by forming their own team, Black Sea Games. The new developer’s formation was made official this week, although information behind their debut game(s) isn’t yet available.

Creating a successful video-game company is an uphill battle, but the achievement certainly isn’t impossible! Furthermore, Black Sea Games already has some important ingredients in the recipe for success—a familiar team, skillful coders, and considerable experience—at their disposal, so it’ll be interesting to see what they come out with moving forward.

This week in gaming was jam-packed with news, and next week looks like it’ll be both bigger and better, if only because Nintendo’s anticipated Switch press conference—which promises a release date, retail price, and a ton of info on its games—is scheduled for next Friday.

Thanks for reading, and be sure to stay up-to-date with the latest gaming news here at Movie TV Tech Geeks!