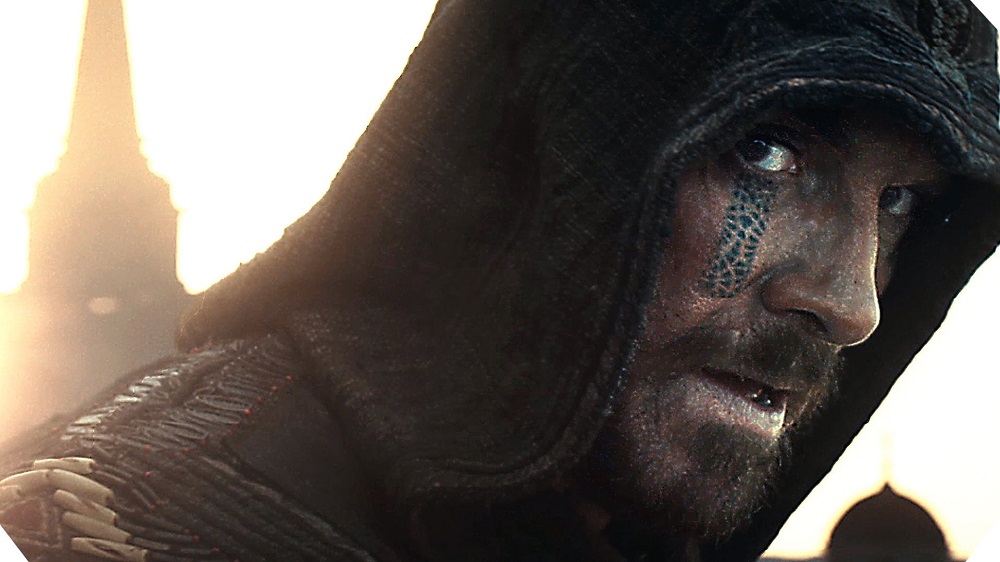 2016 ended calmly in terms of gaming developments, and in many ways, that’s a good thing. Let’s take a look at the video-game news produced by the last seven days, as well as what early 2017 will bring!

Nine days after its official release in the US and France, Assassin’s Creed the movie has hardly been a commercial or critical success. Like always, I’d recommend disregarding critical opinions of the film and seeing it in theaters if it looks interesting, but objectively speaking, the sales figures for Assassin’s Creed are really, really bad.

The fifty-million-dollar box office profits generated by the film at the time of writing this piece have been earned against a one hundred and twenty-five million dollar budget—a loss of seventy-five million dollars! Most of these funds were likely used for the development of CGI effects, which were a fixture of the two and one half-hour-long blockbuster. The point is, things don’t look great for Assassin’s Creed.

I voiced my concern with the film’s prospects of success before it was released, and although I didn’t want to be proven right, I was. Figuring out that the movie wouldn’t be successful wasn’t tough to do.

First, fans are sick of anything Assassin’s Creed-related since Ubisoft released several comic books, countless games, and plenty of other media over the past decade for the series. Second, one hundred and twenty-five million dollars is a LOT of cash to make back. Third, few individuals are interested in dedicating two and a half hours to a video-game-based film. And fourth, video games movies have been failures historically; from 2016 alone, Warcraft underwhelmed financially and Ratchet and Clank—a movie seemingly well-equipped to excel given the incredible characters of Ratchet and Clank, all-star cast, and the series’ already-gorgeous animation—failed to earn back its modest twenty-million-dollar budget.

If a Ratchet and Clank film featuring John Goodman, Sylvester Stallone, and Paul Giamatti couldn’t make its budget back, why would any other video game movie be able to do so? 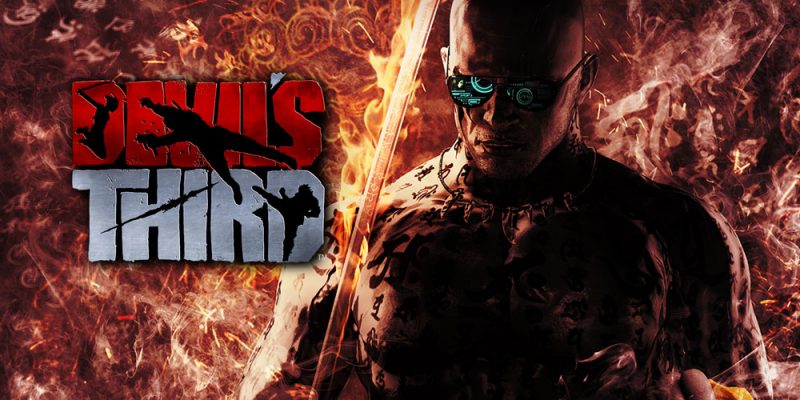 Devil’s Third, a poorly received action-slasher and shooter that received ample press upon its 2015 release, closed its multiplayer servers this week—just sixteen months after they started hosting matches. The Wii U-exclusive didn’t receive much support from critics, and commercially, it didn’t perform very well outside of Japan.

I had a chance to play the title in the weeks leading up to its server closures, and I was surprised at how much fun it was—online and in single player. While not perfect, Devil’s Third is a refreshing and exciting action title, especially when its platform is considered. It’s multiplayer, when others were available to play with, was top-notch—in terms of excitement and enjoyment.

True, the game’s mechanics aren’t without issue, but overall, Devil’s Third is a well-made title. Multiplayer modes are diverse and detailed, weapons and attacks are plentiful, and online play is mainly fluent and free of lag, in Devil’s Third.

The biggest factor that limited the title’s success, unfortunately, was a poor supply-and-demand model from Nintendo, in coordination with essentially nonexistent marketing. Devil’s Third has been on store shelves (in the select few locations you can find it!) for sixteen months now, and because of a limited supply, its price hovered at over $150 for most of this time! Thus, fewer interested gamers—me included—were able to play the title as early as they wanted.

The point is, if Nintendo had produced a reasonable number of copies for Devil’s Third, gave it a bit more of a marketing push, and actually wanted it to succeed, it would have performed much better commercially. If worse came to worse, the title could have been made free-to-play, relying on micro-transactions for revenue so that a constant influx of players would be available.

My rant is over, but I think everyone can admit that it’s tough to see any form of media fail because of availability issues and a lack of effort behind its marketing. This isn’t to say that Devil’s Third would have been a smashing success had additional measures been taken, but I can say for certain that it wouldn’t have done worse. 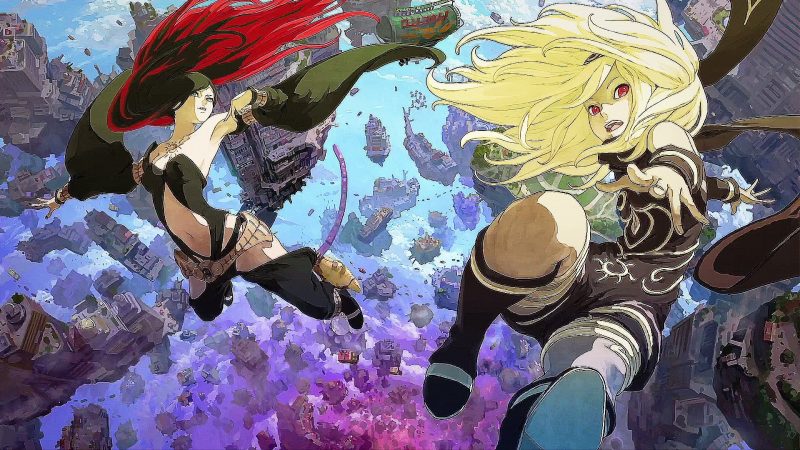 The video-game industry took a small break in releasing groundbreaking new titles for the last couple weeks, but new software will be launched once again—and in a big way—to kick off 2017.

These releases will begin once again with the PS4-exclusive Gravity Rush 2, which will become available on January 18. This title looks better, bigger, more diverse, and ultra-interesting, in comparison to its Vita-exclusive brother, Gravity Rush. Action-adventure fans and PS4 owners in general shouldn’t miss this one.

After that, gamers on each of the current-gen consoles will have a horrifying survival experience to tackle in Resident Evil 7. Set to release on January 24 for the PlayStation 4, Xbox One, and PC, RE7 is appealing for a number of reasons—mainly that it seems to have taken the long-running Resident Evil series back to its horror roots. Furthermore, the entire game will be playable—from start to finish—with PlayStation VR. This is undoubtedly a huge selling point for all you VR junkies!

High-profile releases will continue well through the first month of the year, as Ubisoft’s new multiplayer franchise, For Honor, will launch on February 14. Additionally, on February 28, Horizon: Zero Dawn will hit store shelves, and this must-buy title will undoubtedly please PS4 owners.

Accordingly, there are plenty of awesome games to look forward to in 2017—not to mention a new console in the Nintendo Switch!

Thanks for reading about the latest gaming developments and news here at Movie TV Tech Geeks in 2016, and here’s to an incredible 2017!