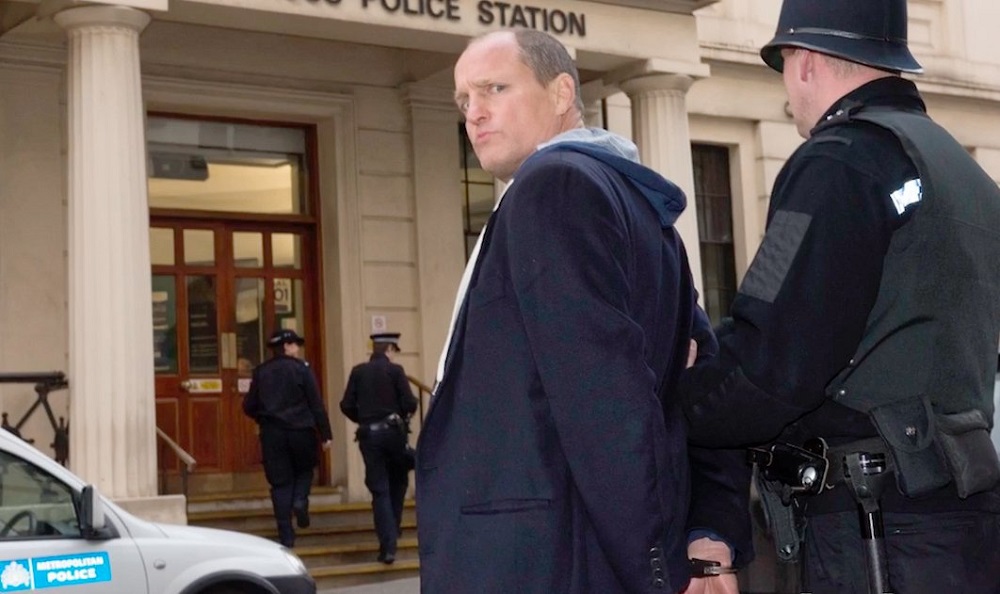 Woody Harrelson might be part of the “Hunger Games” franchise and now the “Star Wars” universe, but that isn’t enough for the always busy actor. He is really looking to stretch himself with “Lost in London LIVE,” which will literally create film history.

Woody Harrelson is trying to do something that’s never been done before, although he’s starting to realize why his feat would be a first.

The actor plans to spend the early hours of Friday shooting a full-length film, called “Lost In London LIVE,” which will be broadcast as it happens in over 550 U.S. theaters.

So what makes this different from broadcasting a stage production in theaters? Well, this movie won’t be stagebound. Harrelson explains it will have 14 different locations and 30 people in the cast, all of which will be shot live in London in one single, continuous take for about 100 minutes.

“Someone was asking me earlier, ‘Do you think that people will start doing this now? Filming a movie and live-streaming it at the same time?’ And I said, ‘Well, not if they speak to me first.’ This is some harrowing stuff,” he laughs.

Based on a relentlessly awful night out he really had in the British capital, Harrelson wrote and is directing the film that combines comedy and drama. “Lost in London” follows Harrelson, playing himself, as he struggles to get home to his family. Run-ins with royalty, old friends and the law all seem to conspire to keep Harrelson from succeeding.

Talking on the movie’s set in the streets of London’s theatre district, where rehearsals are happening during the day and at night, Harrelson says he could do with three more weeks of preparation before the action unfolds in real time.

“Lost In London LIVE” is an attempt to merge his two loves, film and theater. And even though audiences will be watching on the other side of the pond when it’s Thursday evening, Harrelson is convinced the event’s live-streamed nature will add an electrifying element.

“Will it mess up the performance? That’s the question. Will the fear be too high to eke out a performance? I don’t know,” he said. 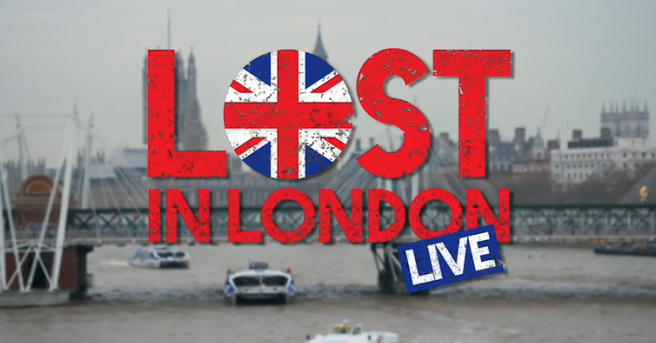 Harrelson next will be joining the “Star Wars” universe, with a part in the spin-off movie about a young Han Solo. Describing his character as a criminal and a mentor, he says he’s delighted to be joining that “amazing world.”

“All you want is to make good movies because eventually I’ll be gone and those will still be here,” he said. “You know what I mean?”

Harrelson will be doing a live Q&A after “Lost in London LIVE,” which should be quite interesting as he’ll definitely be hyped up for that.