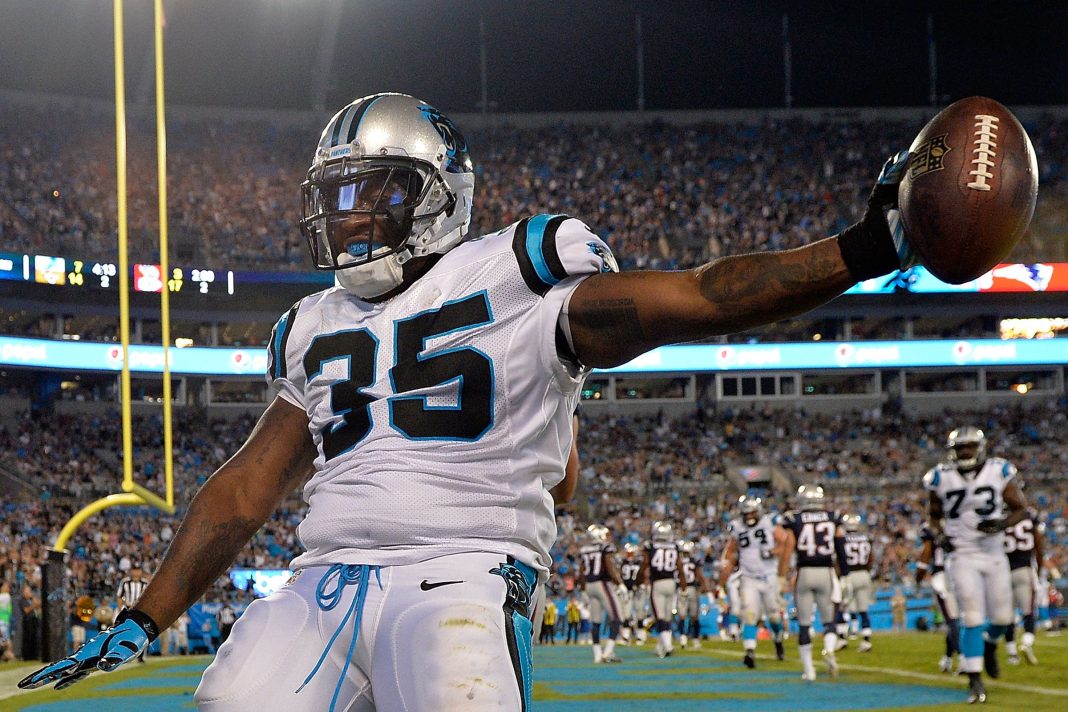 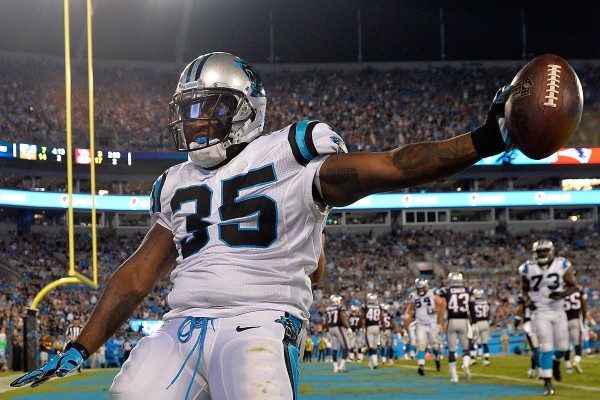 With Joe Flacco and every running back ever getting injured this past week, fantasy owners are getting more and more depressed as their records continue to slip right before playoff time. Cheer up, fantasizers! This can be the week you turn it all around! But you’ll have to set your lineup first. Here’s a little help:

Yeldon is a fantastic option. He may only have two touchdowns this season, but he does have some double-digit games from earlier in the year. Besides, let’s face it, you don’t have many other options. Fortunately, the San Diego Chargers have allowed at least 10 points to nearly every running back they’ve faced.

Yeldon has had a tough few weeks, but he’s healthy, and he has a real chance to shine against the Chargers. Definitely worth a shot if you can get your hands on him, or a cheap RB for Draft Kings leagues.

Tyrod Taylor, QB, Buffalo Bills: Taylor tweaked his shoulder a bit on the road against the New England Patriots, but he’s expected to be a go for this weekend against the Kansas City Chiefs. That’s not necessarily a good thing.

The Chiefs started the season as one of the worst teams in the league in pass defense; however, they completely flipped the script seemingly overnight. The past five weeks have seen absolute lockdown defense from Kansas City with no quarterback scoring more than 11 points, including a pathetic five-point performance by Philip Rivers in San Diego this past weekend.

Taylor may be able to go, but he won’t be making it very far against the Chiefs defense. Of course, if Flacco was your starter (which makes me question your decisions in the first place), Taylor could be your only option. Avoid if possible.